Next Friday, the newly appointed Chancellor is expected to make a fiscal announcement to the House of Commons, in which he will announce getting rid of the EU’s rule on banker bonuses, which are currently restricted to twice their salaries. Mr Kwarteng will also reveal other plans, such as a tax cut of £30billion to help with the cost of living crisis and help economic growth, which the new Government wishes to grow at 2.5 percent a year.

Mr Kwarteng is expected to announce his plans to overhaul Solvency II, which is a European Union law which harmonised insurance regulation across all countries within the EU.

The replacement of Solvency II will require support from the Bank of England’s Prudential Regulation Authority, which has concerns that protections for insurance policyholders would be reduced if the UK government were to get rid of Solvency II.

However, insurers claim Solvency II has inhibited their ability to pump an estimated £95 billion into long-term infrastructure projects such as windfarms and social housing.

Earlier this year, the Financial Services and Market Bill was introduced to Parliament under Boris Johnson’s Government, in a move which intended to revoke all “EU derived legislation”.

This could set in motion the mechanism for a replacement to Solvency II but may take years to pass through parliament. 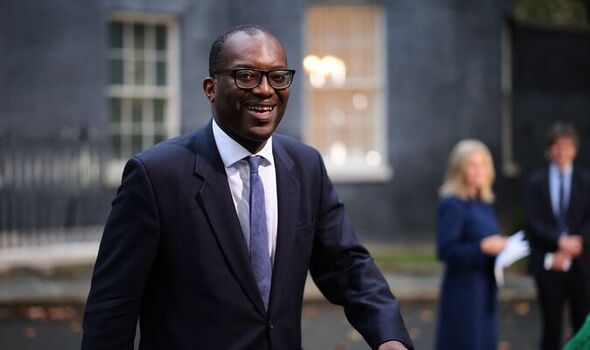 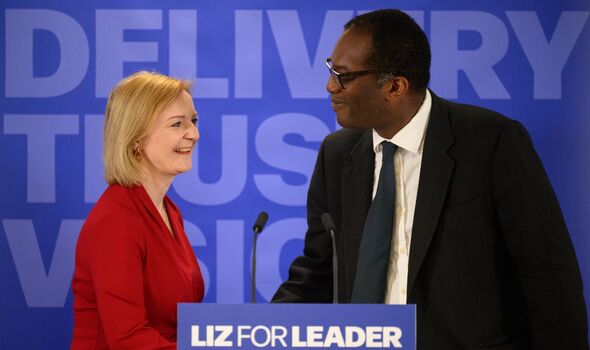 The newly-appointed Chancellor’s mini-budget announcement is also expected to show how Ms Truss’ Government will deal with the current cost of living crisis.

Last week, the pound hit a 37-year low against the dollar, and the last time the pound fell so much was shortly after the Brexit vote in October 2016.

At a time households and businesses are facing rising prices and energy bills, concerns have been raised on how the new Government will finance support packages while also cutting taxes.

The Bank of England has predicted that the UK may go into a recession by the end of 2022. 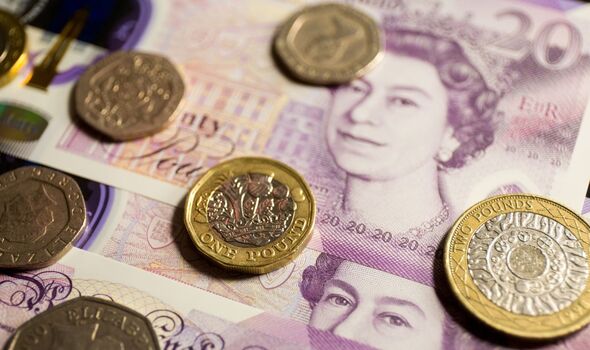 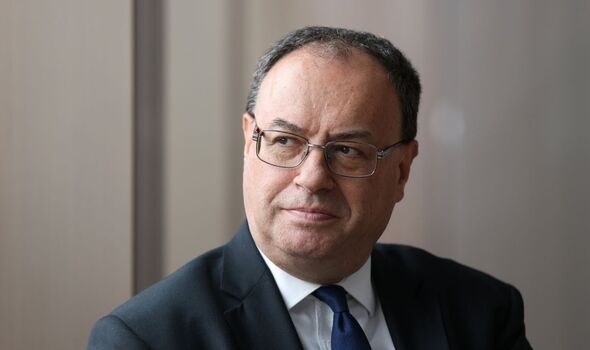 On Saturday, Andrew Bailey, the Bank of England’s Governor, met with Mr Kwarteng to look into the details of an “energy markets financing scheme”.

The Government announced the scheme last week which would loan money to energy companies in order to keep up with rising energy prices.

This scheme plans to reduce the costs energy companies are currently facing while buying gas and electricity during the energy crisis as a result of the war in Ukraine.

Companies that are financially healthy will be able to participate in the scheme which is also intended as a last resort so energy companies can buy the energy they need if global prices continue to rise. 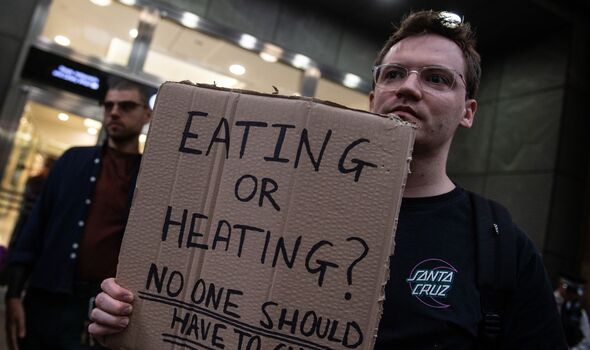 The Government is also predicted to explain how the Prime Minister’s plan to freeze household energy bills to £2,500 annually will work.

Economist Gerard Lyons has said the current plans were “geared to preventing the deep recession that looked inevitable a few months ago”.

Small businesses are also waiting to see how the new budget plan will affect them and Liam Conway from Control Energy Costs has said his clients are “in limbo” as they await details.

This will come before Mr Kwarteng’s mini-budget plan this Friday, and details of a full budget plan are expected sometime this Autumn when the Office for Budget Responsibility will publish the cost of the Government’s plans.