Home » Politics » KCL branded ‘pathetic’ over Prince Philip email outrage ‘sounds like something I made up!’

Spiked Online Deputy Editor Tom Slater mocked staff at King’s College London who reportedly complained after an email was sent round commemorating Prince Philip and his work with the university after he died. The journalist quipped the story sounded like it was made up because it was so ridiculous. Mr Slater then went on to say that those who are getting offended over a photograph should definitely not be in academia or even have a job due to their sensitivity.

An email was sent around to KCL staff following the death of Prince Philip which looked at his work with the university over the years.

Prince Philip had been a governor since 1955 and opened Maughan Library with the Queen in 2002.

But staff complained to Associate Director Joleen Clarke as they believed the royal figure was racist and sexist.

An apology was swiftly sent around saying “We are sorry to have caused harm.” 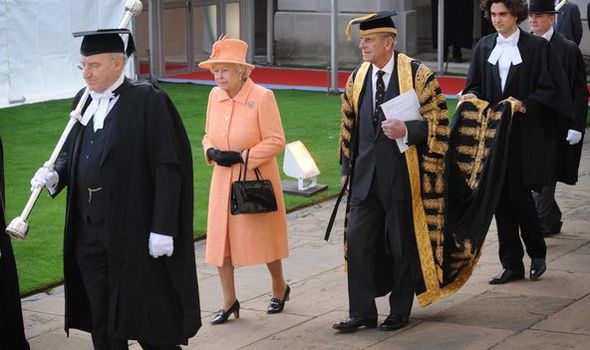 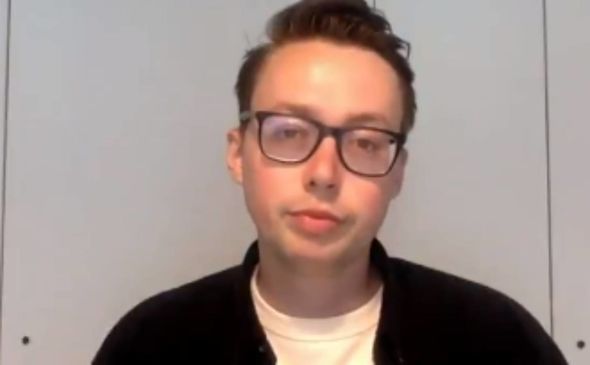 Mr Slater discussed the story on TalkRADIO and said: “I mean this story really has it all, doesn’t it?

“It sounds like something I made up but this is where we’re at and I think what you really see here is, like so many campus stories, is really authoritarian.

“So this associate director of libraries reportedly being called before a kangaroo court made to basically defend herself sending around this commemorative simple email.

“But at the same time, it’s completely pathetic because you’ve got grown adults, academics, officials at the university, saying there was so deeply harmed by this image of one of the long-term patrons of the university no less. 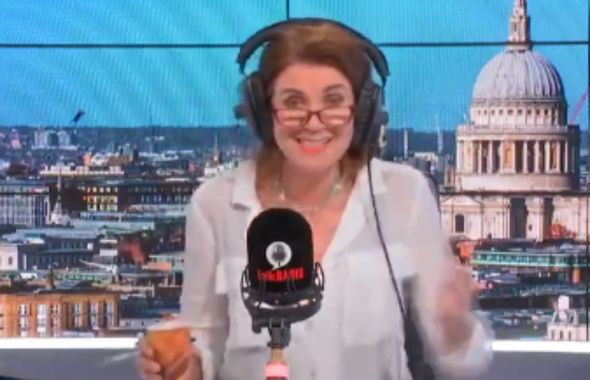 “That they needed to be apologised to, it just it’s such an insight into how out of control things have gotten on campus.

Host Julia Hartley-Brewer could not comprehend why people were so offended at an image and pondered what must the complainants have done during Prince Philip’s television coverage.

Mr Slater continued: “No, as you said so incredibly infantilizing because if you take these people at their word, they are just giant infants.

“I think if you’re not easily upset by a photo of the royal consort then I don’t think you should work at university.

“Probably shouldn’t have a job at all or maybe don’t ever leave the house would be a good idea.”

The apology email read: “The picture was included as a historical reference point following his death.

“The inclusion of the picture was not intended to commemorate him.

“Through feedback and subsequent conversations, we have come to realise the harm that this caused members of our community, because of his history of racist and sexist comments.

“We are sorry to have caused this harm.”

Prince Philip died on April 9 with his funeral being held at Windsor Castle.

The Telegraph reported that Prince Harry was told of the death from police after he was unable to be contacted through phone or email.

Police arrived at his home at around 3am to let the Duke of Sussex know of the news.