Jeremy Corbyn refers to Thatcher in warning to Sunak and Truss

The former Labour leader gave a call for action as he attended a rally with the hard-line National Union of Rail, Maritime and Transport Workers (RMT) boss Mick Lynch yesterday. Addressing hundreds of people in Norfolk he urged workers to wreak havoc across the country by taking part in industrial action.

He said: “All workers across all industries deserve fair pay, conditions and treatment at work.

“Let’s have an autumn of demand and a winter of discontent, if necessary.”

Mr Corbyn’s speech was delivered at the Burston Strike School Rally event organised to celebrate the longest strike in English history that lasted from 1914 to 1939.

His remarks were met with cheers as he gleefully advocated causing misery for millions of Britons. 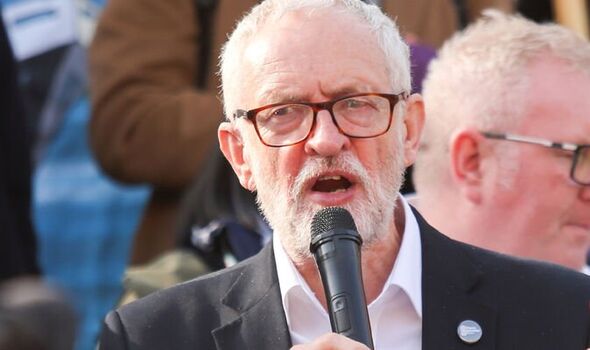 The winter of discontent has historically referred to the wave of strike action that took place between November 1978 and February 1979.

Union leaders held the then-Labour Government to ransom as it attempted to get a grip on rising inflation.

The dispute led to rubbish bags piling up high in the streets, corpses left unburied, and public transport being suspended.

Inflation has topped 10 percent this year but workers have been offered pay increases of an average of between three and five percent. 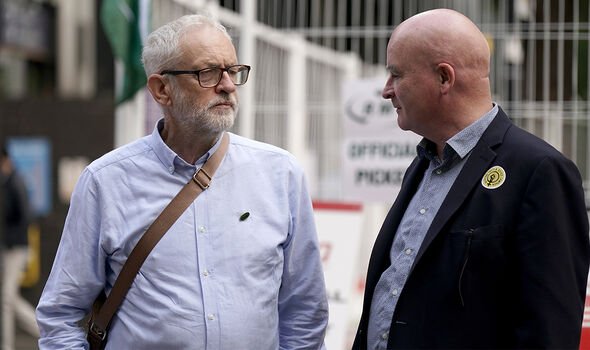 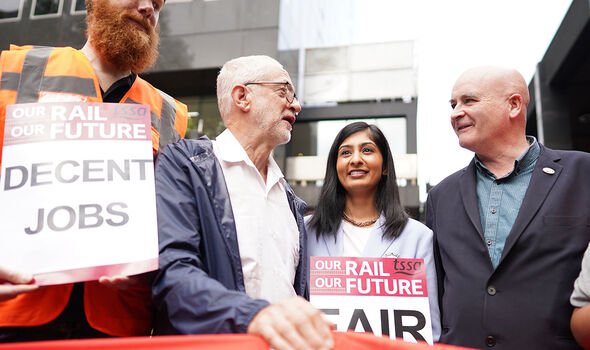 Workers in industries including rail, telecoms, ports and the postal sector have all taken strike action in recent weeks.

Teachers, doctors and nurses are all also in discussions about taking industrial action later this year.

Mr Lynch has emerged as one of the most prominent advocates of strike action after the RMT paralysed the UK’s transport network in July and August by walking out on multiple occasions.

Speaking yesterday, he said: “Our people, the working class of Great Britain, are going to face the worst cost of living crisis ever.

“Now is the time to stand up and say ‘we will fight’.”

The rail union chief has previously given his backing to a general strike this winter to add pressure on the Government.

“We would call for generalised action and synchronised responses from the trade union movement,” he told BBC Newsnight last month.

“The TUC can call a general strike, not me. If they call it we’ll support it, absolutely.

“We need a firm response from the trade unions to get the British working class a pay increase to deal with this poverty crisis.

Tory leadership frontrunner Liz Truss, who is expected to be unveiled as the next Prime Minister today, has vowed to take swift action to introduce legislation to minimise the impact of the strikes if she enters No10.

She has vowed new legislation within her first 30 days that requires minimum service levels on critical national infrastructure during industrial action.