The Commission said Italy had met a series of 45 landmarks and targets in reform of areas such as public employment, procurement, tax administration, teaching and healthcare to qualify for another part of a €192billion programme.

“So congratulations, Italia, and keep up the good work! The Commission stands by you on your way to recovery,” European Commission chief Ursula von der Leyen said in a statement.

A right-wing alliance led by Giorgia Meloni, leader of Brothers of Italy, won the Italian national election on Sunday, September 25, raising concerns in Brussels that relations with the new government would be more difficult than under Prime Minister Mario Draghi.

“I urge the next Italian government to ensure that this opportunity is seized,” Mr Gentiloni, a former Italian prime minister, said in a statement. 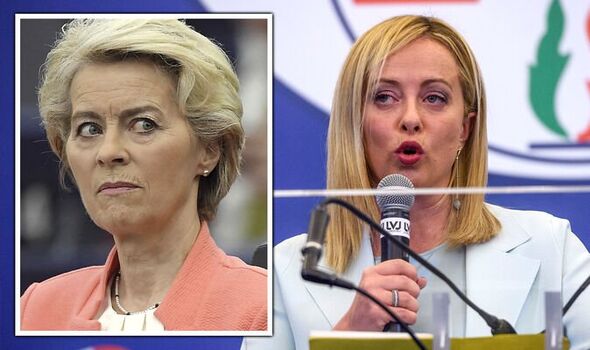 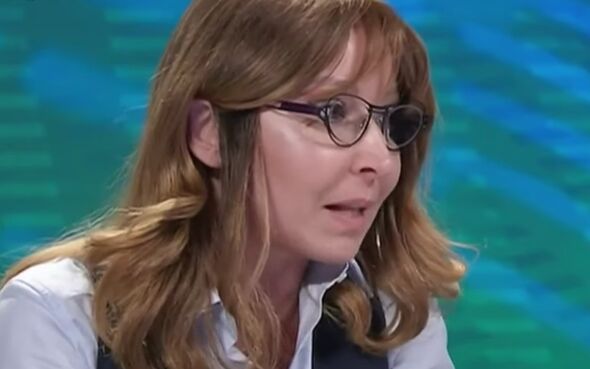 Ms Meloni said before the election that there should be scope to amend the programme to reflect the impact of the energy crisis.

The latest funding, still subject to final EU sign-off, will be invested in areas such as 5G telecoms, tourism and reforms to the justice system.

Italy has already received some 46 billion euros of funding which is paid in the form of grants and loans.

Ms Lucaselli said that under Ms Meloni’s lead Italy will do its upmost to avoid clashes with the EU Commission but stressed the funds provided by the bloc must be used to help families and business cope with the energy crisis.

She said: “The objectives of the PNRR must be seen and revised as needed.

“When this energy crisis began, even before the conflict in Ukraine, we proposed in the budget committee precisely the question of using part of the resources in order to help families and businesses.

“Upstream of the crisis is the lack of an energy policy that Italy has not had in the last 10 years because we have not developed energy autonomy.

“Surely EU funds can be, indeed must be, used in the context of this strategy.

“And therefore it is clear that the objectives for us must be reviewed, modified and reshaped according to what are the current needs.”

She added: “We try to avoid a clash with the Commission and try to reach the goal as calmly as possible.

“But having said that, we will see what happens when and if this problem arises.”