Home » Politics » I was warned another MP would be murdered after Jo Cox, says expert

Philip Grindell was given his role by the Metropolitan Police after Ms Cox was assassinated by Thomas Mair in June 2016. 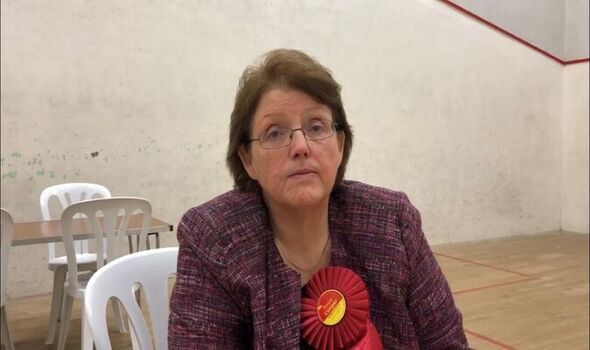 Mr Grindell said just over a year later he was handed the paper with a few lines describing a plot, by a right-wing extremist, to murder West Lancashire Labour MP Rosie Cooper, currently the subject of ITV drama The Walk-In.

He said: “It said an informant had been in a meeting with [extremist group] National Action and one of them had made a threat.”

The paper said the man declared he would kidnap the MP, call in a female detective who was investigating him for child pornography, then kill both of them before martyring himself. Mr Grindell, founder of Defuse, a firm which specialises in VIP security, said with threats received almost daily he had to assess it for credibility.

Years of research on “lone actor” terrorists and killers has generated eight key indicators, he told the International Security Expo in London.

Mr Grindell said he identified four of the indicators in the message, meaning he felt it was genuine. These were that the plotter was aligned to a cause, was fixated, had leaked his plot to others and had displayed “last resort” language by threatening to martyr himself.

He contacted Neil Basu, Met head of counterterrorism, saying: “Boss, I’ve got a job for you.”

He added: “Three weeks later the police had done all the work and confirmed what I said. We were lucky and saved an MP’s and a female detective’s life.”

Jack Renshaw, 27, a National Action member from Skelmersdale, Lancashire, admitted the terrorist plot in 2018 and was jailed for life with a minimum of 20 years.