Today it was announced Prime Minister Boris Johnson has put forward 36 people for peerages. The announcements were made in the PM’s honours list, which marks the first anniversary of Mr Johnson becoming Prime Minister. Here’s how much the new addition of peers in the House of Lords will cost the UK.

Who has been included on the PM’s honours list?

Many of those included on Mr Johnson’s honours list have served in a political capacity.

Many included in the list have also been staunch supporters of Brexit, including former Labour MP’s Kate Hoey and Gisela Stuart.

Former England cricket captain Sir Ian Botham was also included on the PM’s list, in respect to his enthusiastic campaigning for Brexit. 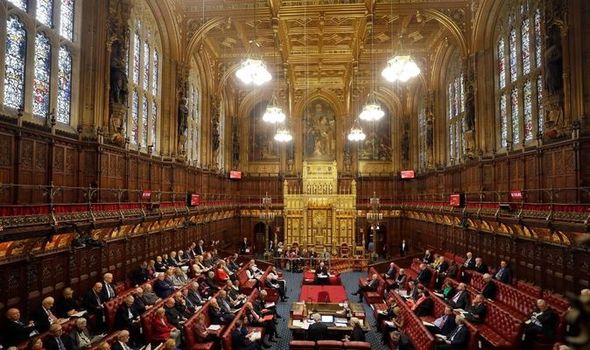 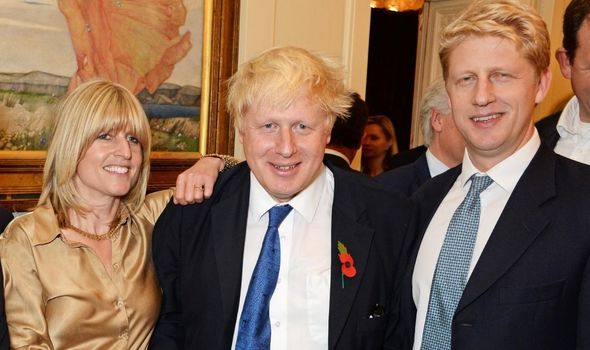 However, Mr Johnson has also included some Remain supporters in his list of nominations.

Ken Clarke, former Father of the House of Commons, and ex-Chancellor Philip Hammond have both been given peerages, despite the fact Mr Johnson stripped them of the Tory whip last year after they rejected his proposed Brexit agenda.

Ex-PM Theresa May’s husband, Philip May, is also destined for a knighthood. 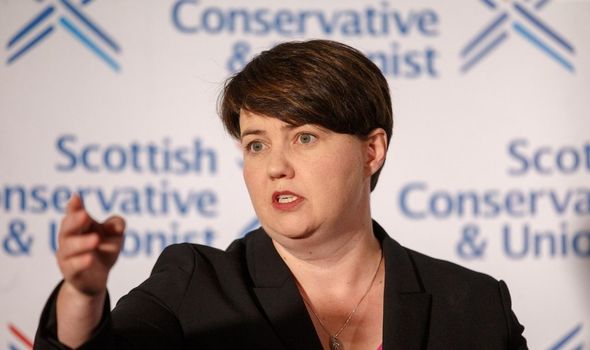 As the former Westminster leader of the Democratic Unionist Party (DUP), Nigel Dodds was also nominated.

Mr Johnson has also included his younger brother and former junior minister, Jo Johnson, on the list of peerages, which many have criticised as cronyism on the part of the Prime Minister.

The SNP’s Cabinet Office spokesman Pete Wishart said the Prime Minister is “handing out jobs for life in the unelected House of Lords to friends and those who have done him favours”.

How much will 36 new peers cost the UK?

Darren Hughes, chief executive of the Electoral Reform Society, said 36 new peers are likely to cost a staggering sum to the taxpayer.

Mr Hughes said: “Based on the average claim of a peer, the 36 new peers are likely to cost £1.1 million a year in expenses from the taxpayer. 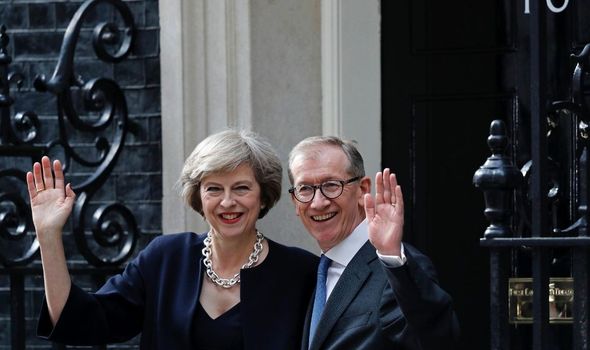 “By appointing a host of ex-MPs, party loyalists and his own brother, the PM is inviting total derision.

“That he can get away with it shows what a private member’s club this house is.”

The addition of 36 new peers will also significantly increase the size of the House of Lords even further, Mr Hughes added.

He said: “The Lords was already the largest second chamber in the world. There are now over 800 unelected peers, voting on our laws for life.

“Is packing the Lords with party loyalists really a priority, as a pandemic rages across the world?

“This move is an absolute insult to voters. This is making a mockery of democracy.

“Today marks a nail in the coffin for the idea that the Lords is some kind of independent chamber of experts.

“It is a house of cronies and party loyalists – we need to see it scrapped and replaced with a fair-elected chamber that’s fit for a democracy.”