UK ministers said yesterday it had agreed 2021 catch limits with the European Union and Norway for six jointly-managed fish stock in the North Sea including Haddock and Cod. It comes after weeks of intense negotiations on both sides.

But there will be a 20 percent increase for Haddock and 19.1 percent for Whiting.

Under the wider UK and EU trade deal, Brussels will hand over 25 percent of its fishing quotas in UK waters to Britain by 2026.

The Shetland Fishermen’s Association (SFA) covering the Shetland Isles where the largest portions of British fish are caught in the UK claimed the deal didn’t match expectations. 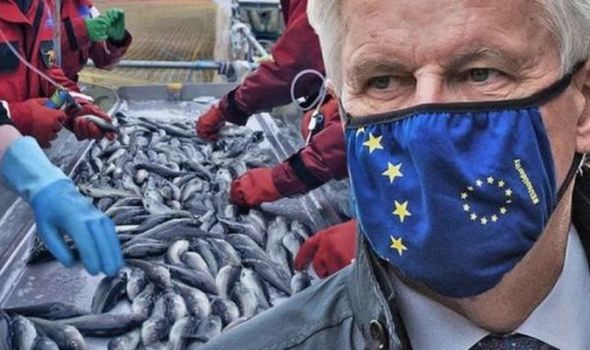 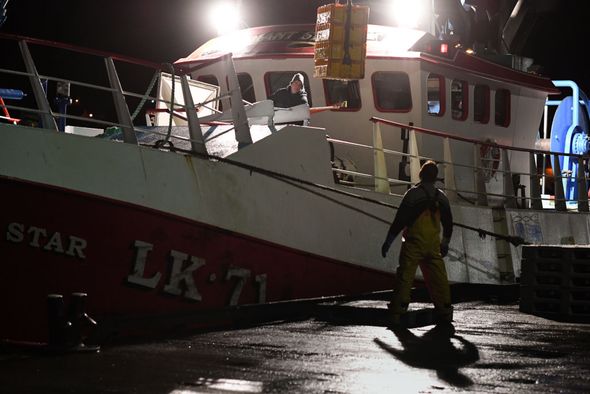 Chiefs said they were forced to accept a further cut in fishing rights for cod, one of the most important fish species for British fishermen.

Simon Collins, SFA chief executive officer, added: “Of course the UK is now able to take an independent view of scientific advice outside the CFP, but it will all be too late for this year.”

He said the gains in quota share from Brexit were not enough to make up for the cut in cod quota.

Mr Collins continued: “Without full control of access to our waters, we have had little leverage to match quotas with what we are seeing on the fishing grounds.” 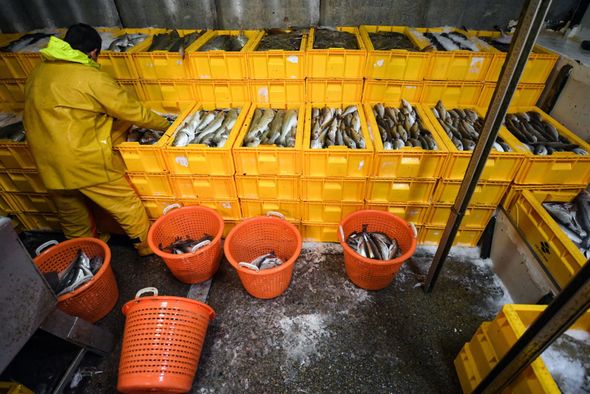 James Anderson, Chairman of the Shetland Fishing Association claimed the cut in species such as cod were based on outdated scientific advice and put British fisherman in a difficult situation.

He added: “We knew as soon as the scientific advice was issued last year that the outlook for cod and saithe, in particular, was very difficult.

“Cod has already been cut savagely (-33 per cent in 2019 and -50 per cent in 2020), reflecting the fact that the science has not caught up with a northerly movement in the distribution of the cod stock.

“The ICES [International Council for the Exploration of the Sea] process still focuses on a lack of cod in the southern North Sea and takes no account of its abundance in the northern North Sea, and particularly around Shetland.

“It leaves the industry in an unnecessarily difficult situation – we are facing steep cuts in quota for a stock that is virtually impossible to avoid in our mixed fisheries.” 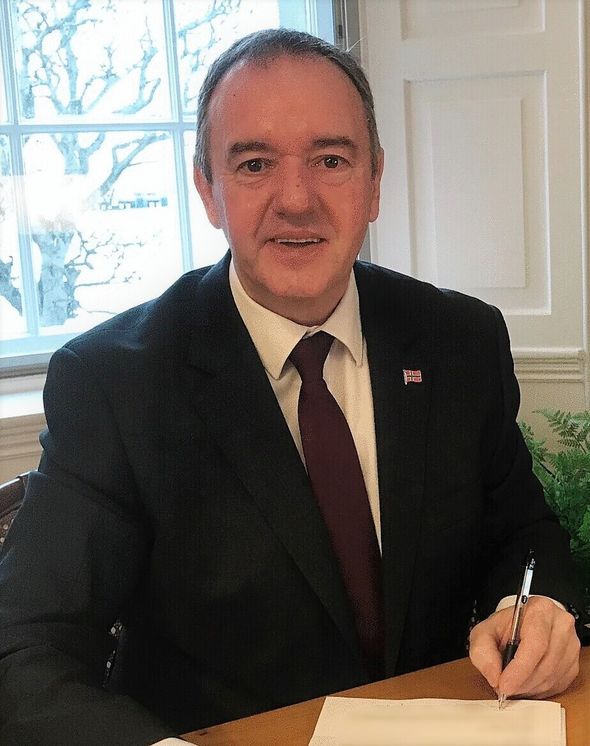 The independent Cllr leader told the Express last night: “There are more fish landed in Shetland than in England, Scotland and Wales put together.”

But Cllr James Stockan, leader of neighbouring Orkney Islands Council claimed there wasn’t much of a fishing industry left in the islands because EU vessels “seize” most of the available fish stocks.

He told this publication: “It’s almost owning an orchard, and someone else picks them [the fruit] up and sells them to the market.

“There’s no advantage for local fishermen.”

In response, David Duguid MP, UK Government Minister for Scotland defended the deal, adding to the Express: “The outcome represents an increase in the total allowable catch of certain key stocks for Scotland – such as Haddock and Whiting.

“Agreements have also been made which safeguard the long-term viability of some other key stocks such as cod.”