Patients who recover from coronavirus are likely to have some immunity from the disease for up to three years, the government’s chief scientific adviser has suggested.

Sir Patrick Vallance said those who have already caught COVID-19 will probably have a “degree of protection” from it but warned it “almost certainly” won’t give a person “absolute immunity”.

He cautioned “we don’t know” if getting rid of the virus would stop someone catching it again and passing it on.

The risk of catching the virus between people standing half that distance apart is 10-30 times higher, he explained to parliament’s science and technology select committee. 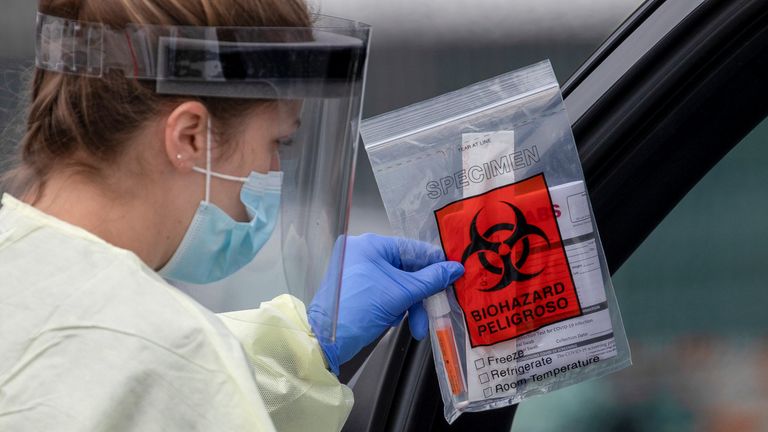 Spending a minute at two metres is as dangerous as just six seconds at one metre so there “may be times when wearing masks can be beneficial to stop the spread”, he added.

Sir Patrick defied suggestions the lockdown should have been launched much earlier and major events such as the Cheltenham and the Champions League match called off. 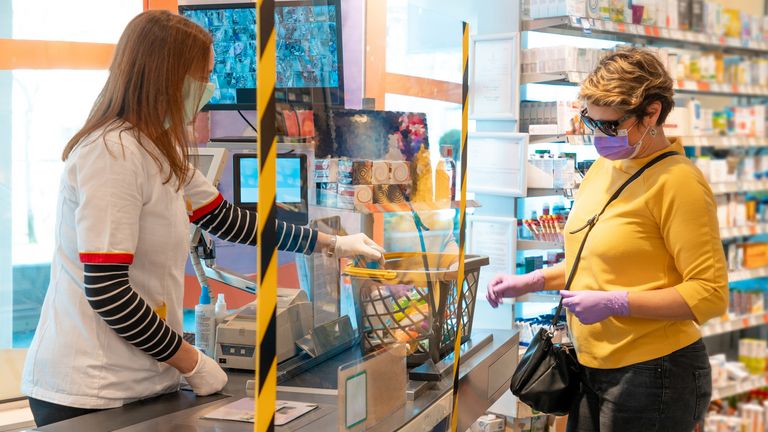 He admitted announcing the “stay at home” orders a few days earlier may have “made a difference” but weeks before was not an “obvious point to do it”.

Testing was another subject where Sir Patrick suggested the government could have moved more quickly.

“If we’d managed to ramp up testing capacity quicker it would have been beneficial, and for all sorts of reasons that didn’t happen,” he said.

So far the UK government says 28,734 people have died with the virus.

The figure being watched closely by ministers known as “the R number” which represents the average number of people a person infected with COVID-19 is passing the virus to stands at between 0.6 and 0.9, Sir Patrick confirmed.

It is thought to be lower in the community but higher in hospitals and social care settings.

Sir Patrick also called for a “regular rhythm” of publishing documents like those released this week on meetings and minutes of the government’s Scientific Advisory Group on Emergencies (SAGE) stretching back over the last two months.