Former Scottish Conservative councillor Tony Miklinski said Ms Sturgeon “knows perfectly well” a second referendum is not going to be granted by a Conservative Government, bringing its legality into “severe doubt”. He said Ms Sturgeon is “boxing herself into an almost impossible situation”, as she has “always said” she won’t hold an illegal referendum. Mr Miklinski warned the Scottish First Minister it would be “political suicide” to lose the vote.

Earlier this week, Ms Sturgeon said she plans to hold a referendum on October 19 2023, despite the UK Government so far refusing to grant Scotland permission to do so.

In January 2020, Boris Johnson refused Scotland permission to hold another referendum, describing the 2014 vote as a “once in a generation” event.

But Ms Sturgeon has said plans are underway to ensure the Scottish parliament could proceed with a vote lawfully.

On Tuesday, she announced Scotland’s top law officer, Lord Advocate Dorothy Bain, had asked the Supreme Court for a decision on whether an advisory second referendum could be within Holyrood’s powers. 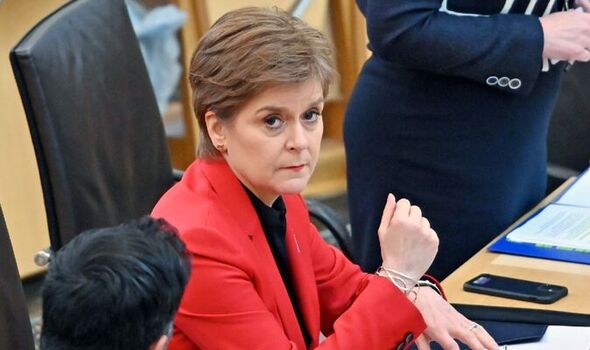 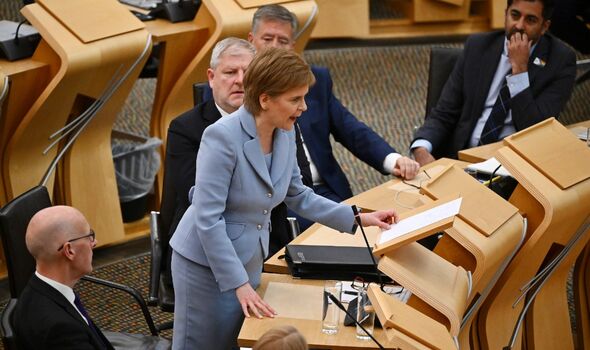 Speaking about the SNP’s push for a second referendum, Ms Miklinski said: “Nicola Sturgeon is under competing pressures.

“They can only manage that for so long without doing something.

“At the same time, she knows perfectly well that after section 30 is not going to be granted by a Conservative government and therefore the legality of any second independence referendum is in severe doubt. 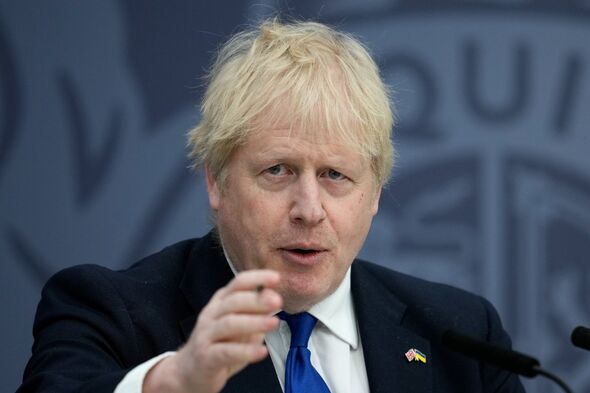 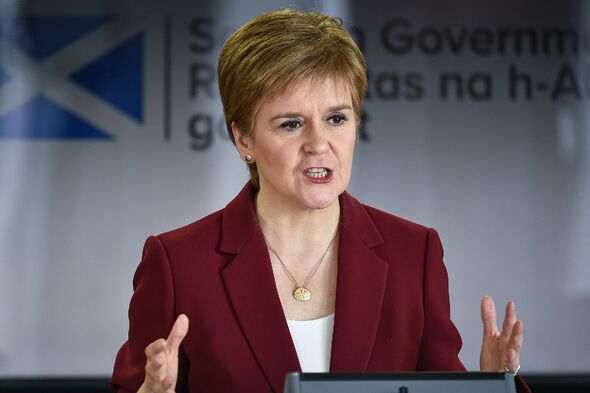 “Indeed, quite possibly, completely illegal in the same way that the Catalonian referendum was.

“She is caught between a rock and a hard place with existing pressures.

“The other pressure that she faces, is that she has always said there needs to be at least a 15 percent margin in the polls to support independence because she knows it would be political suicide to lose.”

He added: “If she has got a sliver of legal opinion that says it’s a possibility, she’ll play that as long as she can. 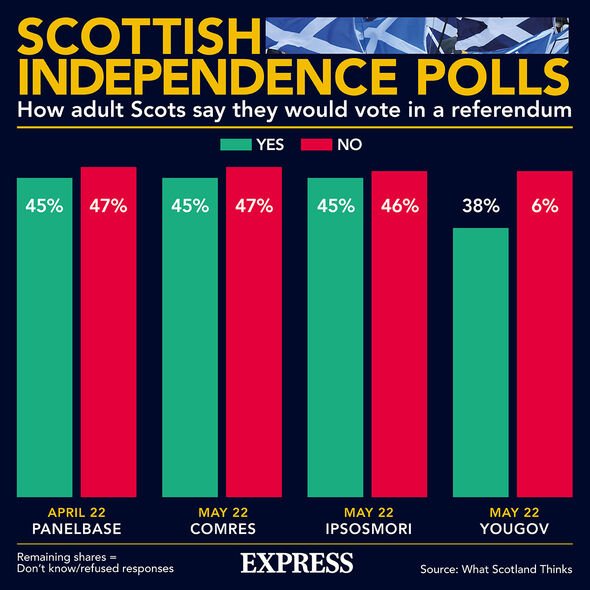 “But in the absence of a section thirty, the only option she has is to hold an illegal referendum, and she’s always said she won’t do that.

“Any observer here doesn’t see where her confidence is coming from that she can hold a second referendum – the only indications are that she can’t.

“If she goes to appease her supporters, saying ‘we’ll do it anyway and we’ll show them’, I’m absolutely confident that the unionist vote would refuse to vote and you would get 98 percent support for independence, but it would be meaningless because none of the unionists would participate. 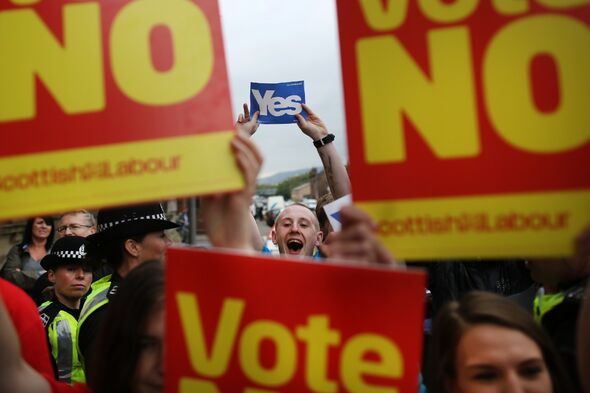 “So to me, she is boxing herself into an almost impossible situation, and I really look forward to seeing how she digs herself out of it.

“It may be that she has come to the end of the road.

“We desperately need to come to the end of the road, because the people up here are beyond sick of the continual grievance politics – we really are, we’ve had enough of it.”