Luxembourg Prime Minister Xavier Bettel told CNBC that he “doesn’t need to spend time in Brussels” if Hungary and Poland refuse to accept the rule of law demands on the table at the EU summit. Huge sums of the EU budget could be withheld form countries that “fail to live up to democratic standards” according to a proposal targeting both Hungary and Poland. Hungarian Prime Minister Viktor Orban threatened to veto the entire deal over the mechanism designed to freeze funds for states undercutting the rule of law.

The Luxembourg leader said that if Poland and Hungary actually use their veto power against the deal due to the rule of law proposal, he will leave the summit early.

Speaking to CNBC, Mr Bettel said: “We have countries who think we shouldn’t speak about the rule of law.

“I see what is happening about the rule of law or the positions in recent months on minority rights.

“We must not forget that the EU is not just an economic or finance market, or market of goods, it is also of values.”

JUST IN: EU on the brink: Brussels warned to brace for new clashes 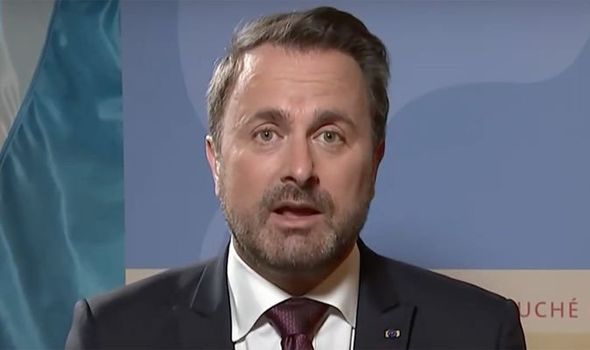 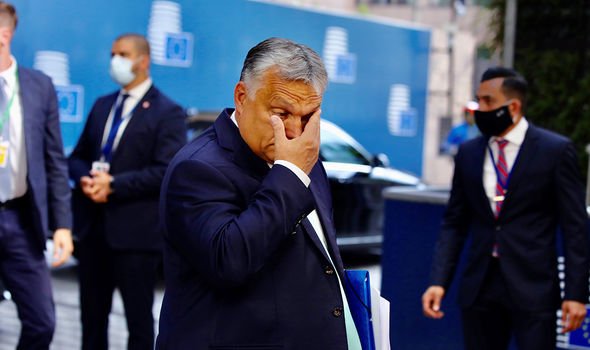 He continued: “This is the backbone of this EU.

The mechanism is up for discussion at the EU summit this weekend, which has been billed as decisive in shaping the EU’s future.

Talks at the summit have already stalled after Dutch Prime Minister Mark Rutte refused to budge after 13 hours of talks on access to the European coronavirus recovery fund. 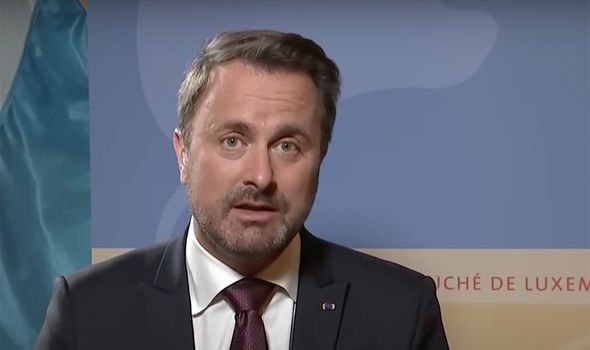 Earlier this week, Hungary, backed by its nationalist ally Poland, warned it would veto the whole package over the plan to freeze out countries flouting democratic principles.

Ahead of the summit, the Parliament in Budapest even adopted a resolution this week banning the government from signing up to any rule of law conditions in Brussels.

László Kövér, speaker of the Hungarian national assembly, said: “In a vague, undefined procedure, they want to link the disbursement of money, not to European values, but to the political demands of the EU’s globalist, anti-immigration, anti-national, anti-traditional and increasingly destructive political elite.” 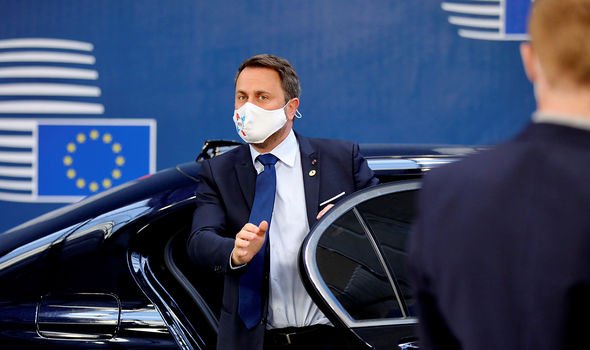 Despite this, the EU’s Justice Commissioner is optimistic a deal on the rule of law package will be reached.

The commissioner said there is growing pressure for a rule of law conditions from the Commission as well as the European Parliament.

The European Commission has already signalled to Polish regional authorities that it may curb EU aid to areas that discriminate on the basis of sexual orientation.

This comes after many towns in Poland passed motions this year against the promotion of what they called LGBT ‘ideology’ and the creation of ‘LGBT-free’ zones.