The Prime Minister pledged an overhaul of social care when he was elected, promising to publish a plan within his first 12 months in No10. During that speech, Mr Johnson said he was “announcing now – on the steps of Downing Street – that we will fix the crisis in social care once and for all with a clear plan we have prepared”.

He missed the self-imposed deadline, blaming the pandemic, but vowed the plans would be presented in 2021.

Speaking today ahead of a range of elections taking place across the country tomorrow, Mr Johnson refused to guarantee the reforms would be set out in the Queen’s Speech on May 11.

The speech outlines the Government’s plans for the next year.

Now, campaign group Silver Voices is urging older voters to act their ballot for local candidates who they trust to demand action on social care, both publicly and within their political parties. 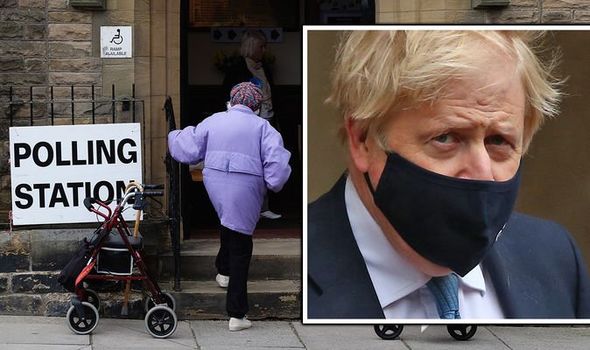 Dennis Reed, Director of the non-partisan group Silver Voices said: “We have been waiting for the reform of social care for far too long.

“Promises have been broken repeatedly and it is about time a political price was paid.

“We are urging voters across the UK to vote for candidates, and parties, who recognise the urgency in resolving the social care crisis and are prepared to stand up and be counted on the issue.

“Discussion on social care barely surfaced during the last General Election campaign and older votes were taken for granted.

“We want to make sure that this doesn’t happen again on Super Thursday.”

Tomorrow’s elections have been dubbed “Super Thursday” due to the sheer number of votes taking place. 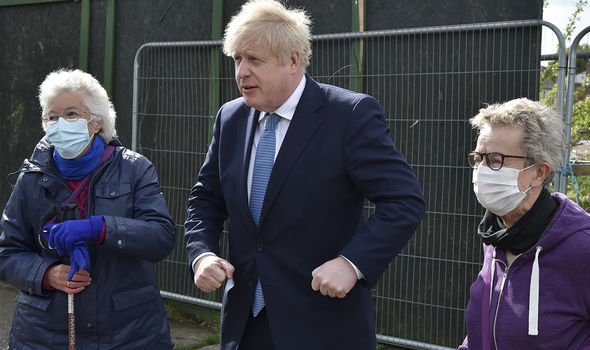 Around 48 million people are eligible to vote in elections, many of which have been delayed by a year due to the pandemic.

Local and mayoral elections are taking place across England on top of the Hartlepool by-election, while voters in Scotland and Wales are casting their votes in their Parliamentary elections.

Members of Silver Voices could abandon the Tories for candidates who are more trusted locally on the issue. 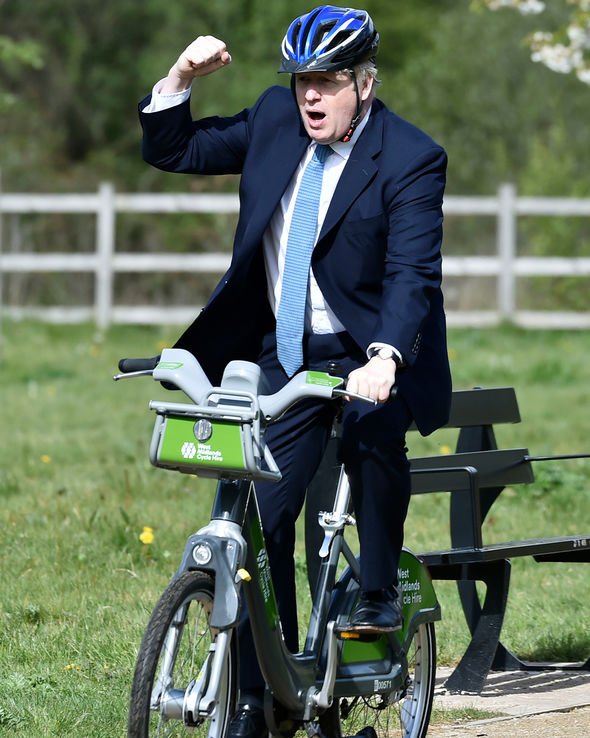 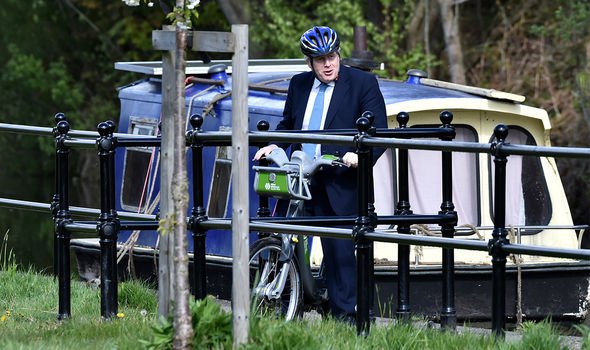 While refusing to be drawn on whether reforms would be included in next week’s speech, the Prime Minister insisted fixing care remained “determined” to fix the problem.

Mr Johnson said today: “Social care is a massive priority for this Government.

“I think the pandemic has helped to expose, well, it’s shown, the amazing work that social care workers do and all the help they give to our society.

“It’s been absolutely fantastic and they’ve borne the brunt of the pandemic, so we invest hugely in social care as a Government.

“We support local councils, who look after much of the cost of social care, massively.

“We put billions more into helping local government but we also have to think about the long-term issues, the long-term costs and how we should be funding it.

“We’re determined to bring forward new proposals and there will be something about it in the course of the next few months.”

Last week, 26 signatories wrote an open letter to Mr Johnson, urging him to fix the “desperate” social care situation with reforms comparable to the founding of the NHS.