The Prime Minister has been recuperating at Chequers after being released from St Thomas’ Hospital on Easter Sunday. He spent a week in the London hospital, including three nights in intensive care, where he was treated for coronavirus. This week he will get “back to his normal schedule”, a Downing Street source told Sky News.

They said: “He is ‘raring to go’ and will be back Monday.

“He had a Chequers meeting with advisers on Friday and he will be meeting the Health Secretary, Matt Hancock, and getting back to his normal schedule.”

And he may also make an appearance at Prime Minister’s Questions on Wednesday. 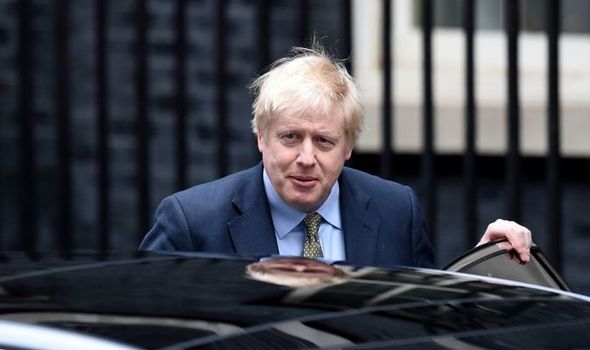 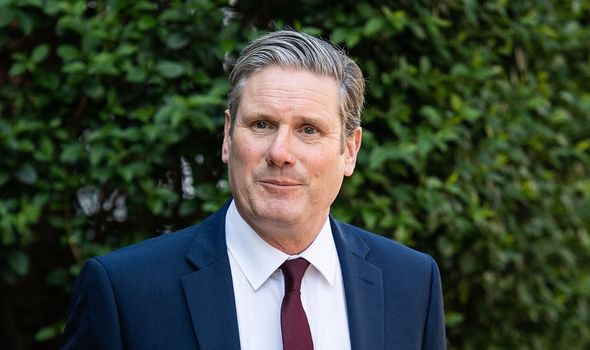 The source added Mr Johnson had been kept up to date with the Government’s battle against coronavirus at each stage.

He spoke to Foreign Secretary Dominic Raab, who is deputising for him, and his Number 10 team every day over video calls. 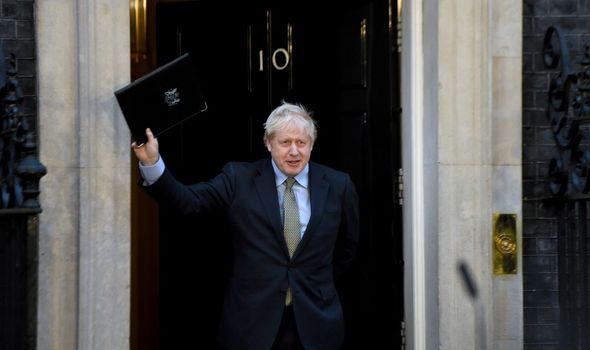 The overall figure is likely to be significantly higher once deaths in care homes and hospices are tallied.

But with signs of economic calamity and public frustration at strict social distancing measures piling up, the Government is facing growing calls to start explaining how it intends to ease the lockdown.

So far, Ministers have refused to give any indication on their thinking to the public.

On his desk, Johnson will find a letter from opposition Labour Party leader Keir Starmer arguing that their stance was no longer tenable and the Government should treat the public as grown-ups. 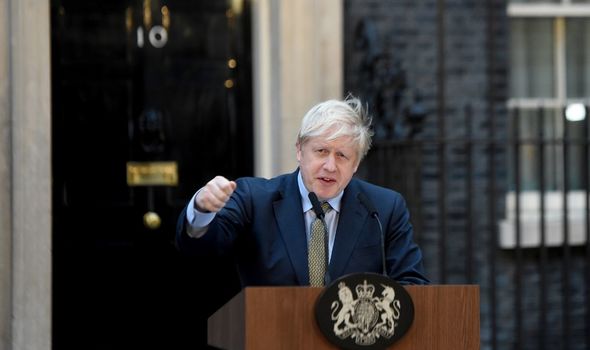 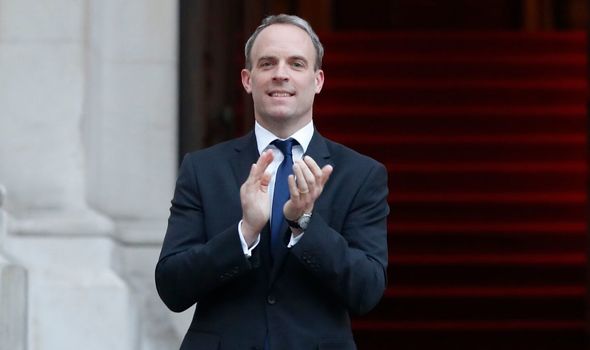 In the letter circulated to journalists, Mr Starmer wrote: “The UK government is behind the curve on this.

“I fear we are falling behind the rest of the world.

“Simply acting as if this discussion is not happening is not credible.

“The British public have made great sacrifices to make the lockdown work. They deserve to be part of an adult conversation about what comes next.” 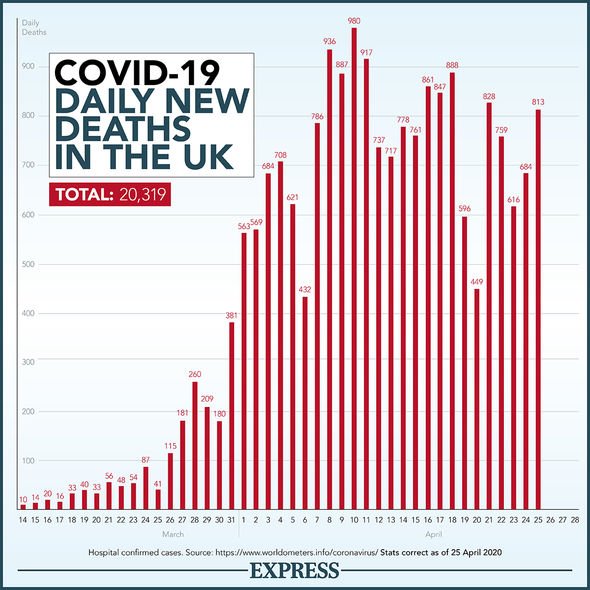 While Mr Johnson was out of the picture, the Government had faced claims it lacked a clear strategy to tackle the pandemic.

Last week, in the first ever virtual PMQs, Labour leader Keir Starmer made his debut at the dispatch box as he took on Mr Raab.

With just 50 MPs allowed into the chamber while the rest were told to tune in from home, Mr Starmer asked Mr Raab how many NHS and care staff had succumbed to the virus. 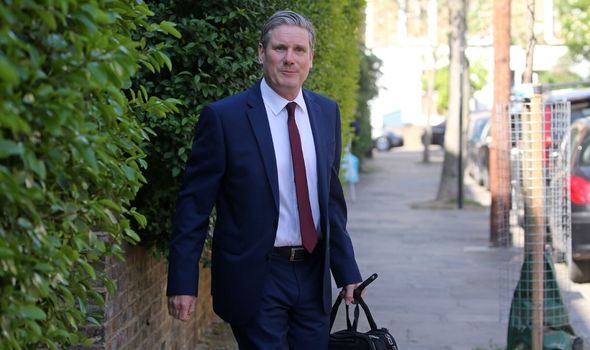 The Foreign Secretary said he understood 69 NHS workers had died while he failed to give a death count for care staff.

Mr Starmer hit back saying he felt disappointed at the lack of clarity and told Mr Raab he was putting him “on notice” that he would ask the same question next week.

The Opposition leader said that care home staff were scared and many have had to resort to making their own masks to protect themselves from COVID-19.