She had been wary of keeping the appointment anyway, worried about someone else’s fingers and instruments exploring her mouth at a time when more than 25,000 Americans were contracting the coronavirus daily.

“It’s just too up close in that mouth-nasal region,” said Ms. Enkoji, 70, a marketing design consultant based in Santa Monica.

When she returned to her dentist’s office in September for a cleaning, she was asked to wash her hands and use an antimicrobial mouth rinse, steps that federal health guidance said might help curb the spread of germs in aerosol and splatter during treatment.

Without a doubt, dentistry is among the more intimate health professions. Patients must keep their mouths wide open as dentists and hygienists poke around inside with mirrors, scalers, probes and, until recently, those cringe-inducing drills.

Such drills and other power equipment, including ultrasonic scalers and air polishers, can produce suspended droplets or aerosol spray that may hang in the air, potentially carrying the virus that could endanger patients and staff.

Today, dental offices operate in a markedly different way than they did pre-pandemic. Since reopening in May and June, they have been following federal guidelines and industry group recommendations aimed at curtailing the spread of Covid.

Los Angeles County, where Ms. Enkoji lives, passed 1.4 million in cases, and New York City has reported more than half a million cases.

And while vaccination offers fresh promise, there are new worries about more contagious variants of the virus as well as a months-long timetable for rolling out the vaccines to the general public.

Many dental offices have stayed open in recent months, with dentists and hygienists geared up in face shields, masks, gowns, gloves and hair covers resembling shower caps. They have set aside aerosol-spewing power equipment, and hygienists instead rely on traditional hand tools to remove patients’ built-up plaque and tartar.

Under the new practices, patients typically get called a few days before visits and are asked if they have any Covid symptoms. They may be told to wait in their cars until they can be seen. Their temperatures may be taken before entering a dental office, and they have to wear masks, except during treatment, all measures recommended by the U.S. Centers for Disease Control and Prevention.

Dental offices also look different now. Many dentists are allowing only one patient in the office at a time. At Exceptional Dentistry on Staten Island, the waiting area is bereft of magazines, and plexiglass shields have been installed at the front desk, said Dr. Craig Ratner, owner of the office in the Tottenville neighborhood.

And visits may last longer, because scaling by hand is more laborious than applying ultrasonic scalers, and because some patients have built-up tartar, stains and plaque on their teeth stemming from pandemic-related gaps in visits, said Dr. Ratner, who is president of the New York State Dental Association.

“It’s unfortunate, but understandable,” he said.

This revolution in dental protective gear has been compared to the one that accompanied the HIV/AIDS pandemic, when many dental workers began wearing gloves and masks for the first time, according to an article in the journal JDR Clinical & Translational Research.

“Dentistry has changed — it’s incredible how it has changed over the last few months,” said Dr. Donald L. Chi, a pediatric dentist and professor of oral health sciences and health services at the University of Washington.

Covid-19 had barely touched the United States early last February when Dr. William V. Giannobile, dean and professor at the Harvard School of Dental Medicine in Boston, heard from a counterpart in Wuhan, China.

The dean of the dental school in Wuhan, where the coronavirus was first been reported on New Year’s Eve in 2019, asked Dr. Giannobile if he would help get his team’s findings republished in the United States.

The authors of the article, which would appear in The Journal of Dental Research, laid out basic safety measures that would later be adopted by thousands of U.S. dentists.

“They showed that the provision of dental care is safe and that guidelines could be put in place to triage patients and provide dental care,” Dr. Giannobile said.

Those guidelines include not only the now-ubiquitous use of staff protective gear, but also pre-visit questions and temperature checks and patients’ use of masks. And the Wuhan researchers stated that “in areas where Covid-19 spreads, nonemergency dental practices should be postponed” — advice endorsed early last year by the C.D.C. and the American Dental Association.

The springtime shuttering of dental businesses caused a lot of hardship for many dental practices. Only 3 percent of those offices in the United States stayed open in March and April, and layoffs and furloughs led to the disappearance of more than half of dental-office jobs, said Marko Vujicic, the chief economist for the A.D.A.

“This was an unprecedented event in dentistry,” Mr. Vujicic said. But when doors swung open later in the spring, the number of patients soared.

His association has been seeking permission to provide tests for the virus nationwide, as well as to administer Covid vaccines. Dentists were allowed to administer the vaccine in 20 states, including California, Connecticut, New Jersey and New York, A.D.A. research showed. 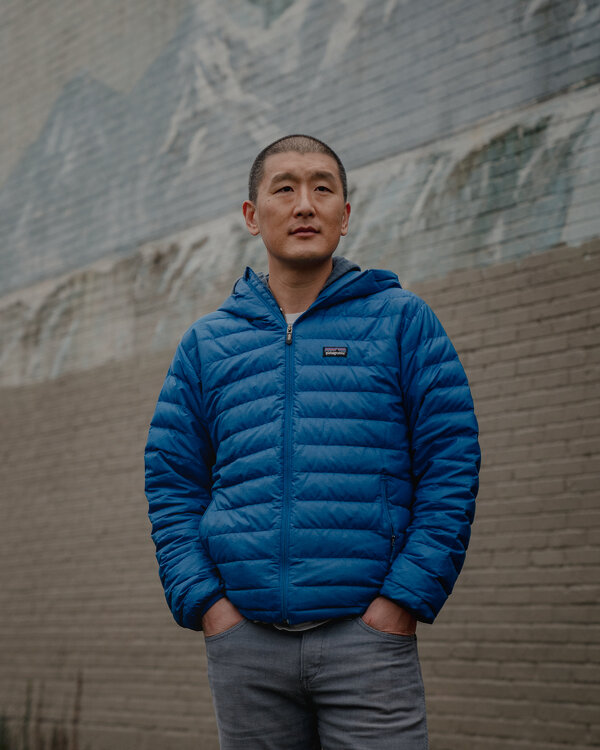 Dentists rank high on the priority lists for those eligible to get the vaccine, with Phase 1a status in 40 states. The C.D.C. recommends that dental hygienists and assistants also be included on the vaccine priority list.

In New York City, the College of Dentistry at New York University suspended in-person visits last winter, but resumed urgent cases in late June. Since then, it has treated more than 700 patients a day, said Elyse J. Bloom, associate dean of the college. And its mandatory virus testing for students and members of the faculty and the staff has helped keep the college’s count of positive cases significantly lower than that of New York City over all, she said.

Fear of job losses has rippled through the industry.

“This was a very frightening time for many individuals,” said JoAnn Gurenlian, a professor of dental hygiene at Idaho State University who heads a return-to-work task force for the American Dental Hygienists Association.

More than half of dental hygienists, dental therapists and oral health specialists reported that they were not working in a June 2020 survey conducted by the International Federation of Dental Hygienists. Half said they were deeply concerned that they would not have enough personal protective gear to treat patients.

Patients, too, have been anxious. Some dentists have found themselves treating stressed clients who were grinding their teeth in their sleep and needed devices to prevent chips or fractures.

“Honestly, I’ve made a lot of night guards,” said Dr. Todd C. Kandl, who has spent 13 years building up his family practice with a staff of eight in East Stroudsburg, Pa., tucked away in the Poconos.

Forced to close the practice in mid-March, Dr. Kandl received a federal loan that allowed him to reopen on June 1. In between, he tried to diagnose patients’ conditions over the phone, he said. Now, most of his patients have come back.