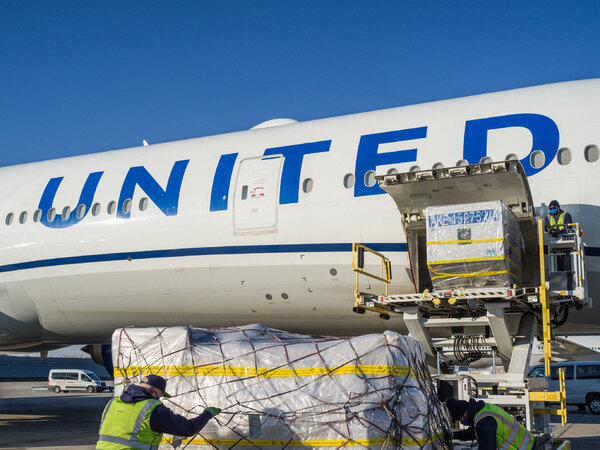 United Airlines lost $1.9 billion in the fourth quarter, bringing its total losses for 2020 to just over $7 billion, its worst year since merging with Continental Airlines a decade ago. Despite that terrible loss, the airline said it expects 2021 to be a “transition year” as it prepares for a recovery from the coronavirus pandemic.

“The truth is that Covid-19 has changed United Airlines forever,” the company’s chief executive, Scott Kirby, said in a statement. “The passion, teamwork and perseverance that the United team showed in 2020 is exactly what will help us build a new United Airlines that’s better, stronger and more profitable than ever.”

The airline reported about $3.4 billion in operating revenue in the final three months of last year, down more than two-thirds from the same period in 2019. It ended the year with access to nearly $20 billion in cash or cash-equivalent funds, not including federal stimulus loans.

In anticipation of a recovery, United has resumed major maintenance and engine overhauls so that planes sidelined by weak demand will be ready as more people start flying again, it said.

But that recovery is unlikely to arrive for quite some time. United said it expects to bring in about a third as much operating revenue in the first quarter of this year as it did during the same three months in 2019. Most analysts believe the airline industry will not fully recover from the pandemic for several years.