ZURICH (Reuters) – A banker went on trial in Switzerland on Tuesday charged with failing to sound the alarm over millions of dollars linked to scandal-tainted Malaysian sovereign wealth fund 1MDB. 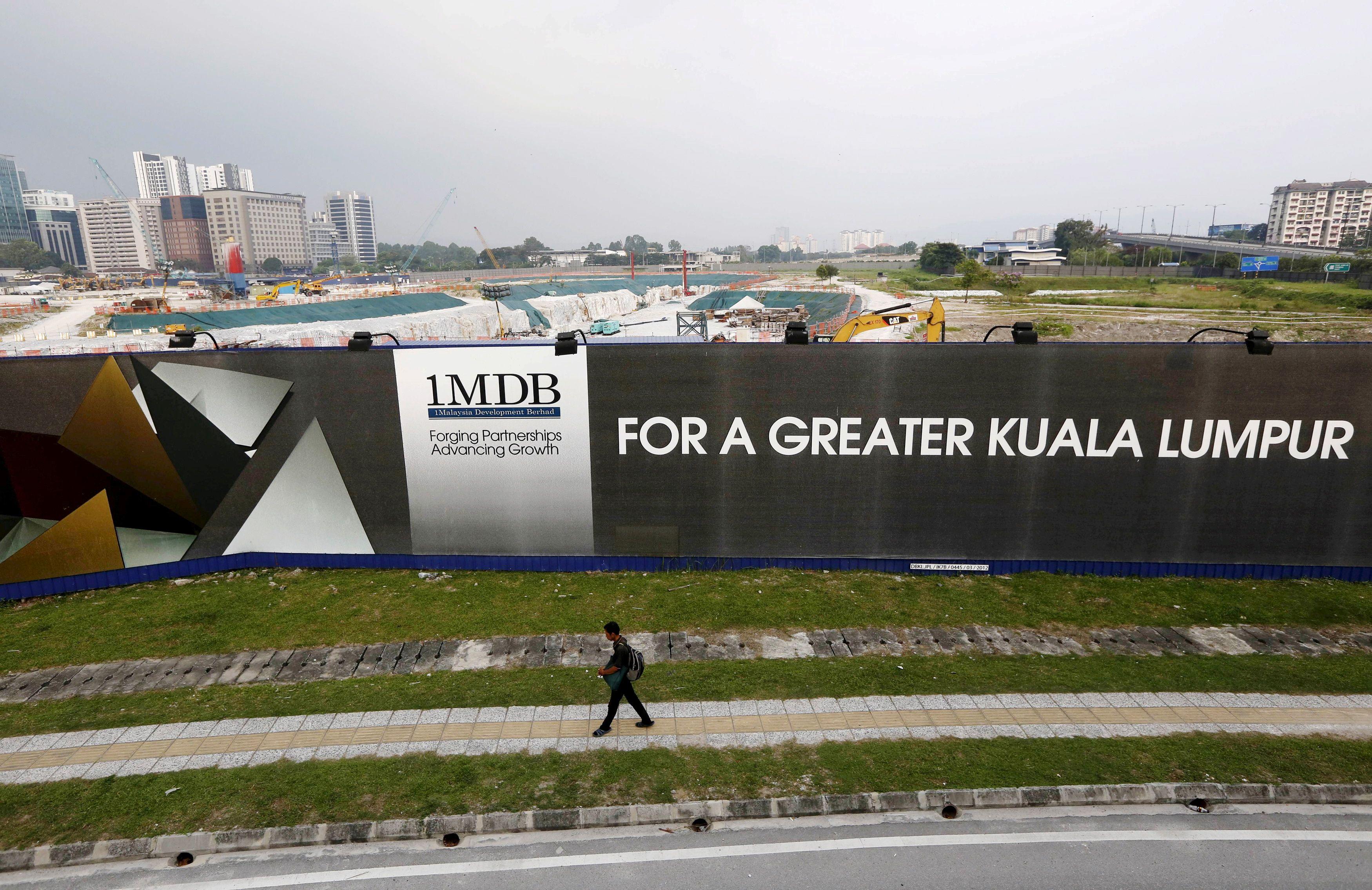 The former anti-money-laundering executive at private bank Coutts & Co Ltd denies any wrongdoing. Reuters is not naming the defendant due to Swiss laws on privacy in court proceedings.

Swiss markets watchdog FINMA in 2017 ordered Coutts to pay 6.5 million Swiss francs ($6.7 million) for breaching money-laundering regulations in its business linked to 1MDB, but dropped its own proceedings against the executive.

FINMA’s investigation found that between 2009 and 2015 assets worth $2.4 billion moved through accounts at Coutts, which was founded in the 18th century and is best known as banker to Britain’s Queen Elizabeth.

The Swiss prosecutors’ indictment details warnings from Coutts colleagues about transactions by Low Taek Jho, or Jho Low, the Malaysian businessman tied to the 1Malaysia Development Berhad (1MDB) fund, which was set up in 2009 by the government of former Malaysian Prime Minister Najib Razak.

Najib is on trial in Malaysia on corruption charges, which he denied in March and said were politically motivated. Low has also denied any wrongdoing, saying in January that he acted only as an intermediary for deals involving 1MDB.

U.S. justice officials estimate $4.5 billion was siphoned out of Malaysia by high-level fund officials and associates between 2009 and 2014, and laundered through countries including the United States, Switzerland, Singapore and Luxembourg.

Prosecutors say Low had three accounts at Coutts, including one for a Seychelles-based company called Good Star that deposited an initial $700 million payment in September 2009, ostensibly for managing investments for 1MDB.

A lawyer from the bank’s legal department warned in October 2009 the explanation of the source of money was “anything other than plausible”, the indictment seen by Reuters says.

Royal Bank of Scotland (RBS.L) sold most of Coutts’ international assets to Union Bancaire Privee in March 2015 after splitting up the bank.