Retailers are putting up prices at the fastest rate since 1990 according to industry figures that add to evidence of a cost of living squeeze this winter.

A CBI survey also suggested that sales have been boosted by consumers starting their Christmas shopping early because of fears over supply disruption. 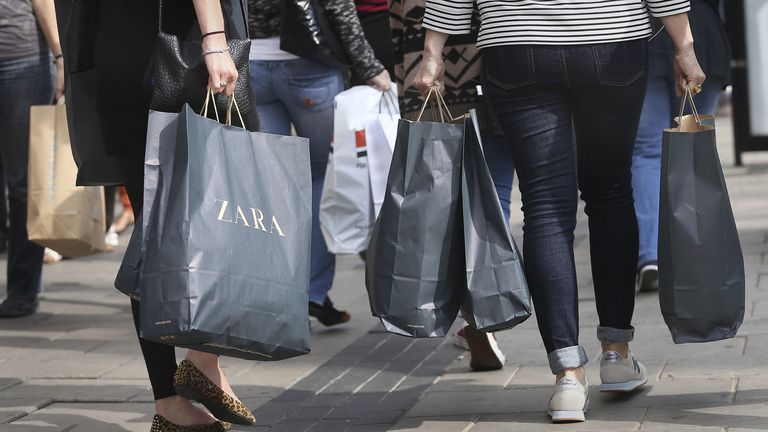 In the three months to November, the balance of retailers reporting higher selling prices stood at +77%, according to the CBI.

That was the highest level since May 1990.

Prices are expected to rise at a broadly similar pace next month, the survey added.

Retailers appear to be passing on growing cost pressures as they grapple with economy-wide issues such as labour shortages and supply chain woes.

Meanwhile sales in November were better than expected for the time of year to the greatest extent since September 2015. 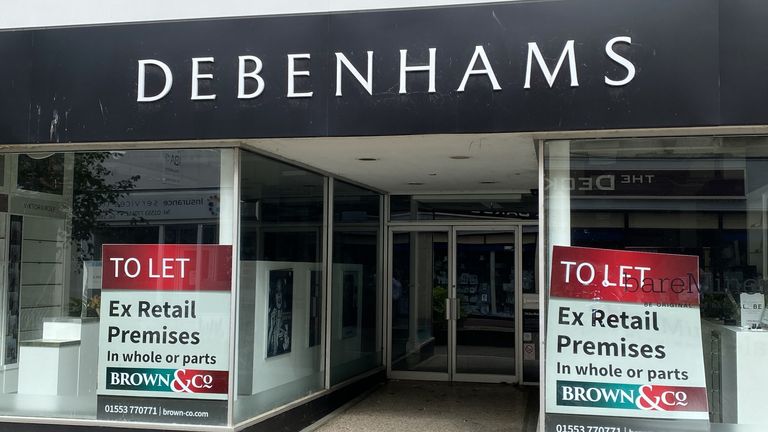 The poll of 51 major retailers also found that year-on-year retail sales growth has accelerated this month but internet sales fell for the first time on survey records going back to 2001.

However that compares with a period last year when COVID-19 restrictions forced shoppers away from high streets and onto their computers and mobile devices.

There were also signs that retailers’ efforts to build up availability of goods in the face of supply chain concerns were paying off, with a measure of stock levels “broadly adequate” for the first time after six months when they have been falling well short of demand.

“And there are encouraging signs that retailers’ efforts to help avoid any festive disappointments may be paying off, with stock levels seen as adequate for the first time in seven months.

“Overall, retailers are becoming more optimistic, with both employment growth and investment intentions picking up strongly.

“Cost pressures remain a very real concern, however, with selling prices growing at the fastest pace since 1990.”

The figures come after latest official data showed that retail sales rose in October for the first time in six months.

Bank of England officials will be keeping a close eye on signs of buoyant demand as they weigh up whether to go for a pre-Christmas interest rate hike when they meet next month.