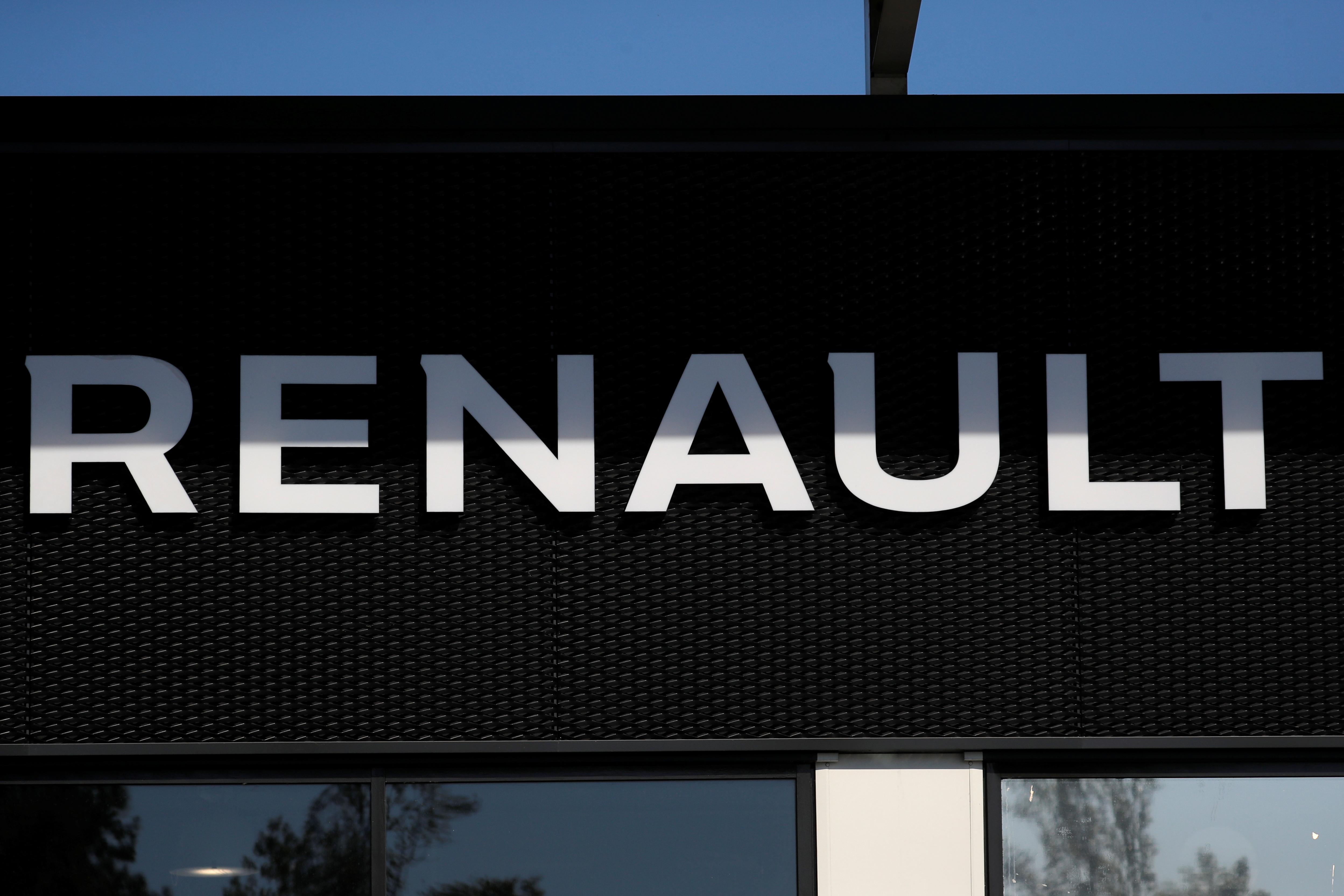 PARIS (Reuters) – French car maker Renault is poised to announce 15,000 layoffs worldwide on Friday as it unveils a turnaround plan to cope with slumping demand and excess costs, a representative for the CFDT union said after meeting with the company on Thursday.

Some 4,500 jobs would go in France, though largely through a voluntary departure plan and a retirement scheme, the CFDT’s Franck Daout said on France’s BFM Business TV.

“The striking point is that they’ve said that all the job cuts but also all the factory reorganisations will be negotiations with state entities and unions,” Daout said.