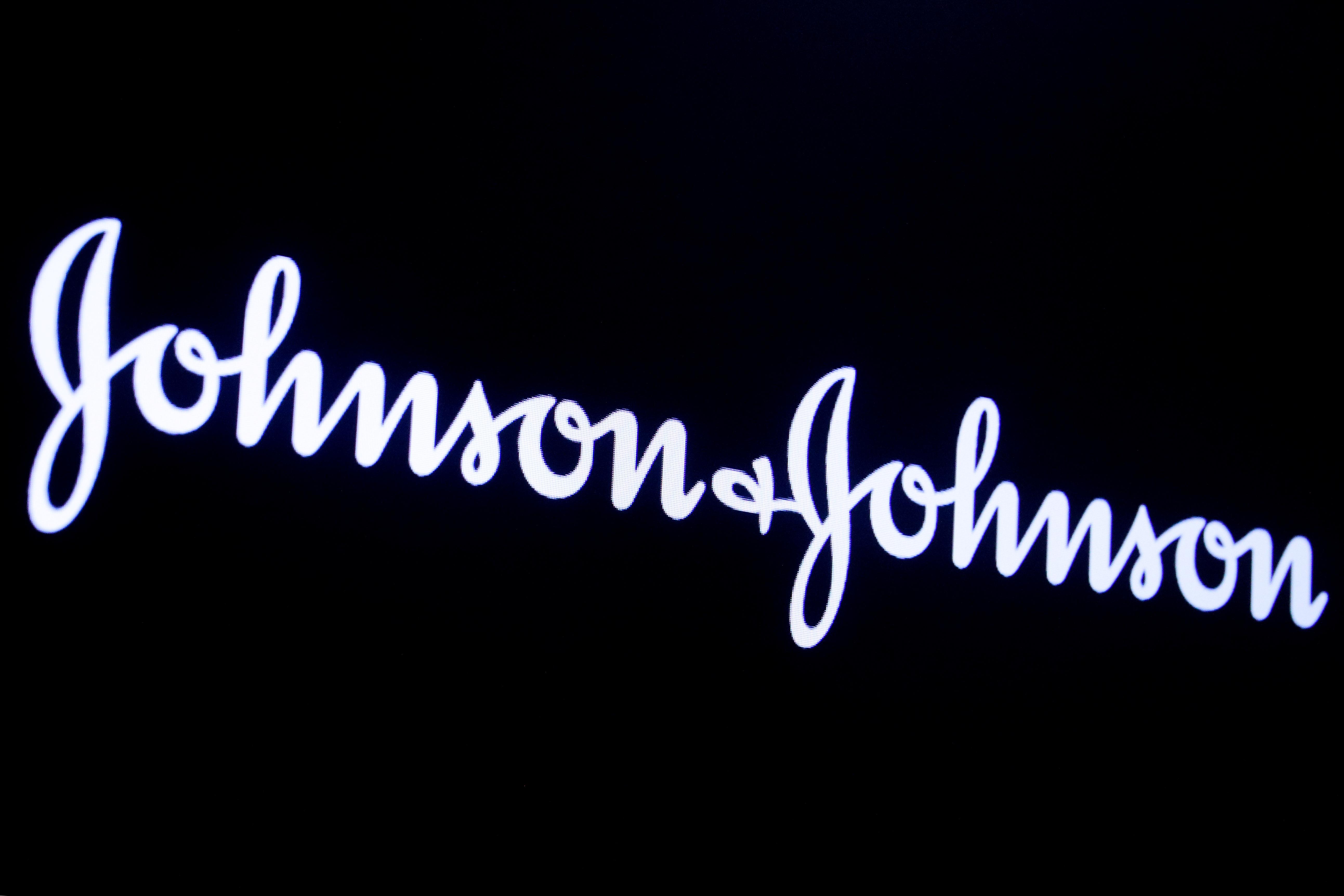 “Ethicon and Takeda have mutually decided to terminate the TachoSil transaction, agreeing that it was the right decision given the regulators’ concerns,” a representative for Johnson & Johnson said in a statement.

The chairman of the Federal Trade Commission, Joseph Simons, said earlier on Friday there were potential regulatory issues about the deal because Johnson & Johnson sells Evarrest, the only other U.S.-approved fibrin sealant patch designed to stop bleeding during surgery.

“Staff had significant concerns about the likely anticompetitive effects and had recommended that the Commission block the transaction. Now that the deal has been abandoned, patients and surgeons will continue to benefit from competition,” Simons said in an email statement.

In late March, European Union antitrust regulators had expressed concern about the deal and opened a full investigation, saying that high development costs meant rivals would find it difficult to enter the market.