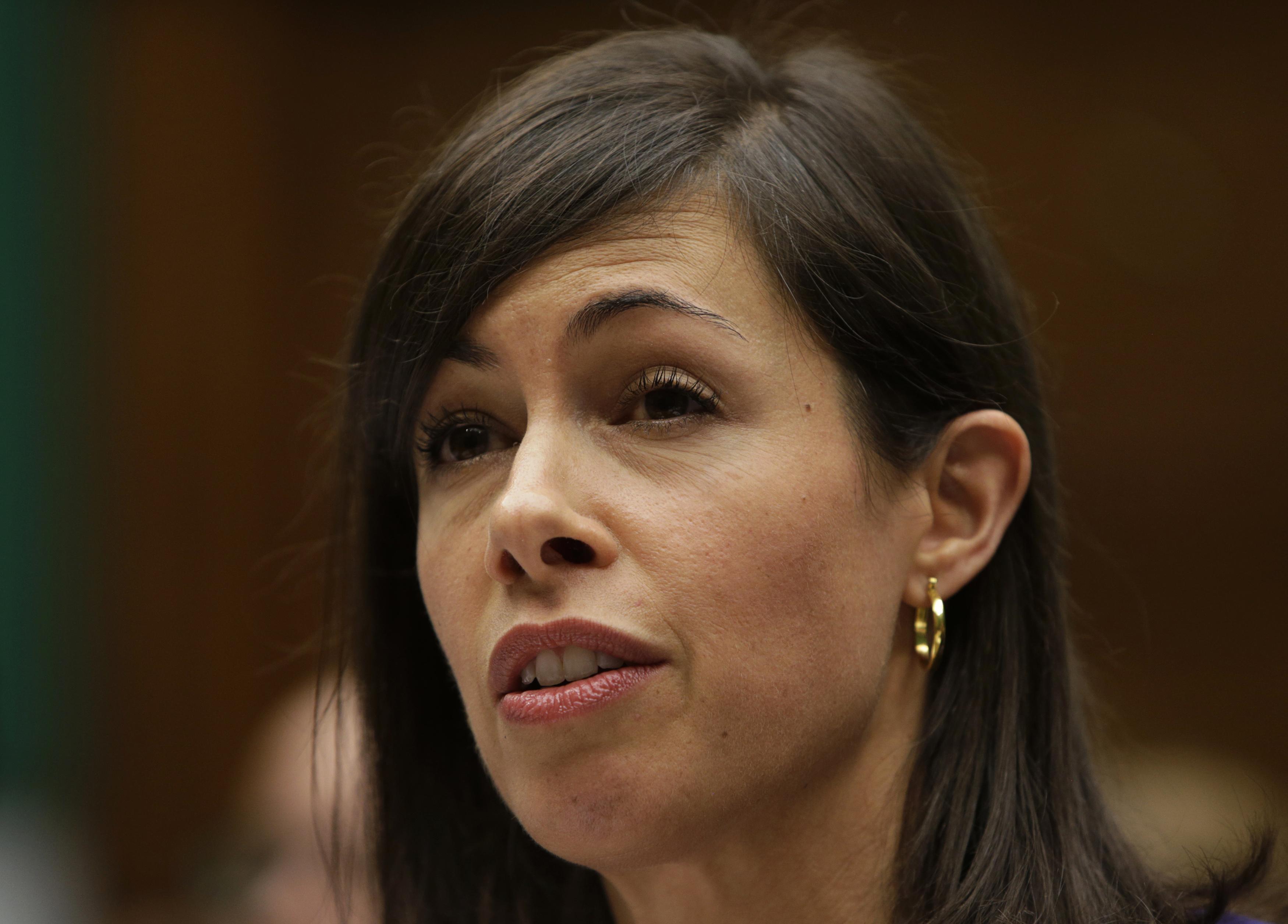 FCC Commissioner Jessica Rosenworcel said later on Tuesday a group of state attorneys general is going to file action against the companies in U.S. District Court. The companies could not immediately be reached for comment.