NEW YORK/FRANKFURT (Reuters) – Deutsche Bank will pay a $150 million fine from a New York regulator for allowing disgraced financier Jeffrey Epstein to make payments to Russian models and withdraw suspicious amounts of cash during five years as a client.

Tuesday’s settlement with the New York State Department of Financial Services is the first such action against a bank related to Epstein. The registered sex offender committed suicide in a Manhattan jail in August, a month after his arrest for allegedly sexually exploiting dozens of girls and women.

The fine is also another blow to Deutsche Bank’s reputation as it goes through a major restructuring, following five years of losses totaling more than 15 billion euros ($17 billion).

“For years, Mr. Epstein’s criminal, abusive behavior was widely known, yet big institutions continued to excuse that history and lend their credibility or services for financial gain,” New York Governor Andrew Cuomo said in a statement.

New York found “significant compliance failures” in Deutsche Bank’s dealings with Epstein, who the bank had considered “high-risk”. It also knew of Epstein’s history of sex trafficking and abuse, including his 2007 guilty plea to state prostitution charges, yet ignored these “red flags” and processed hundreds of transactions “obviously implicated” by his past.

In its statement New York also criticized unrelated dealings by Germany’s largest bank with Danske Bank’s Estonia branch, which is embroiled in a massive money laundering scandal, and the Federal Bank of the Middle East.

Epstein was a Deutsche Bank client from August 2013 to December 2018, when the relationship ended after further negative press surfaced about his misconduct. 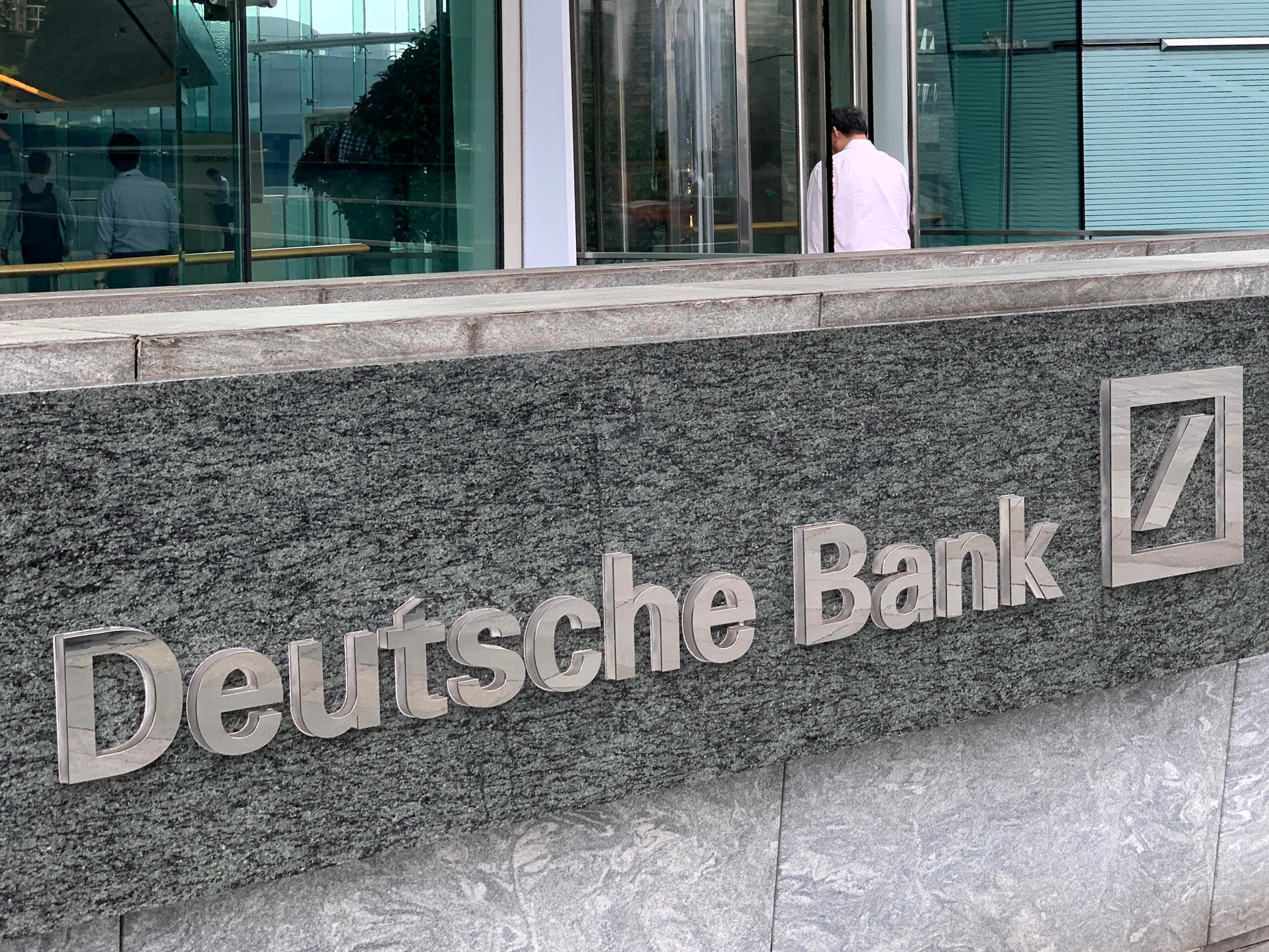 Email traffic showed that Deutsche Bank weighed the risks of retaining Epstein as a client but put them aside, enticed by the millions of dollars in annual revenue he might generate.

According to a consent order, two Deutsche Bank employees visited Epstein in his New York home in early 2015 and asked about new allegations of sex with underage girls.

But they appeared “satisfied” by Epstein’s response and did nothing to verify the allegations, the consent order said.

The bank also chose in 2017 not to scrutinize payments to a Russian model and a Russian publicity agent. “[S]ince this type of activity is normal for this client it is not deemed suspicious,” a compliance monitor said in an email.

New York said Epstein had more than 40 Deutsche Bank accounts, some of which were for the “Butterfly Trust”, whose beneficiaries included co-conspirators in alleged sexual abuse.

This created a risk that payments could be used to “further or coverup criminal activity and perhaps even to endanger more young women,” the New York settlement, which reflected Deutsche Bank’s cooperation over several years, revealed.

Accepting Epstein as a client “was a critical mistake and should never have happened,” Deutsche Bank Chief Executive Christian Sewing told staff in a memo.

The New York regulator said Deutsche Bank was also sanctioned for ignoring warning signs while processing billions of euros of payments for Danske Bank, which it ranked as “high-risk” in 2007, before shortly afterwards identifying alerts on its foreign customers with Russian or Latvian connections.

The German bank ignored internal warnings of the risks until late 2015, transferring at least $150 billion from Russia and other former Soviet states during that time. 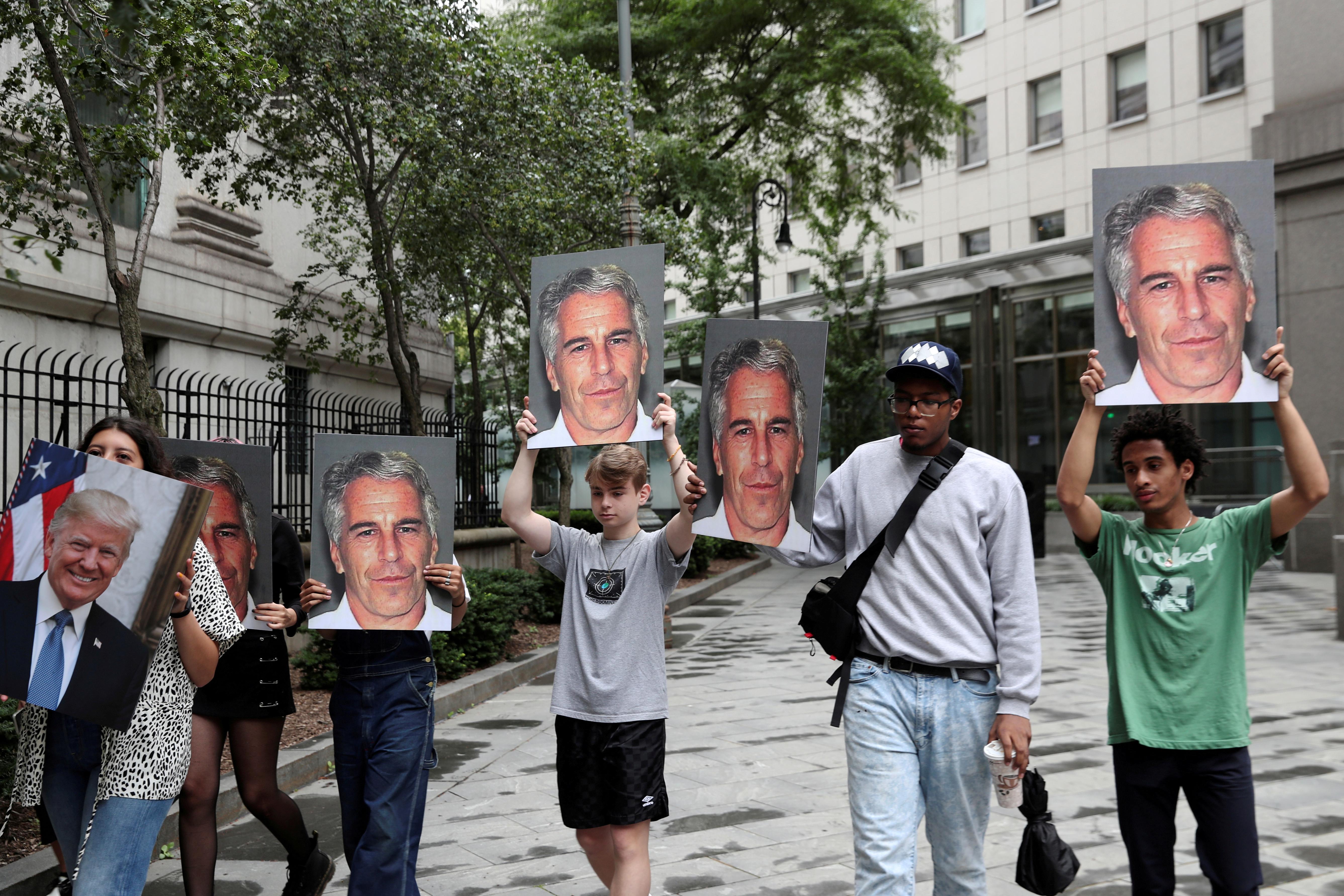 Deutsche Bank also acknowledged deficiencies in its monitoring of Danske Estonia and FBME.

“We all have to help ensure that this kind of thing does not happen again,” Sewing said.