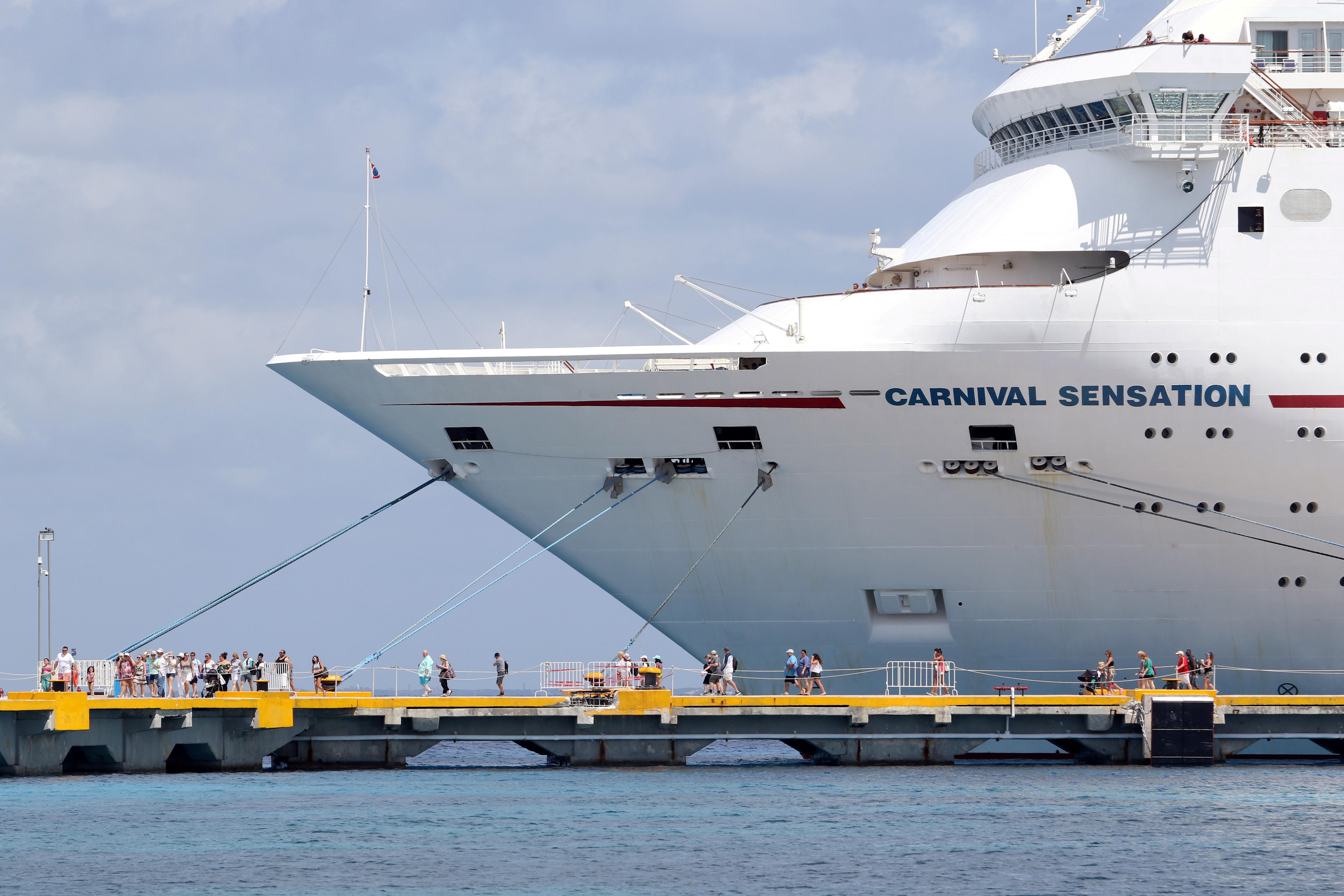 (Reuters) – Carnival Cruise Line said on Monday it has extended its pause in operations for North American voyages until Sept. 30, as it determines how to safely resume service amid the COVID-19 pandemic.

The cruise line, owned by Carnival Corp (CCL.N), had previously said it would resume some voyages on Aug. 1.

The cruise industry has taken a major hit from the novel coronavirus pandemic, with some of the earliest large clusters of COVID-19, the respiratory illness caused by the virus, occurring aboard cruise ships in which thousands of passengers and crew were packed in tight quarters.

On March 14 the U.S. Centers for Disease Control and Prevention (CDC) issued a no-sail order for all cruise ships, which it subsequently extended to July 24.

To survive for months without revenue, the companies have issued debt and pursued additional funding. In May, Norwegian completed a $2.4 billion fundraising through debt and equity offerings. Norwegian Chief Executive Officer Frank Del Rio told Reuters at that time that the $3.5 billion in cash that the company had on hand would be enough to bankroll it for “at least 18 months” without new revenue.

The major cruise operators are not eligible to receive funding from the CARES Act, which was passed by Congress in March to address the economic fallout from the pandemic, because they are incorporated outside of the United States.