(Reuters) – Browsing online during lockdown, Jessica Friend spotted a pair of Ray-Ban sunglasses she liked, but the price tag made the 30-year-old Ohio resident think twice. 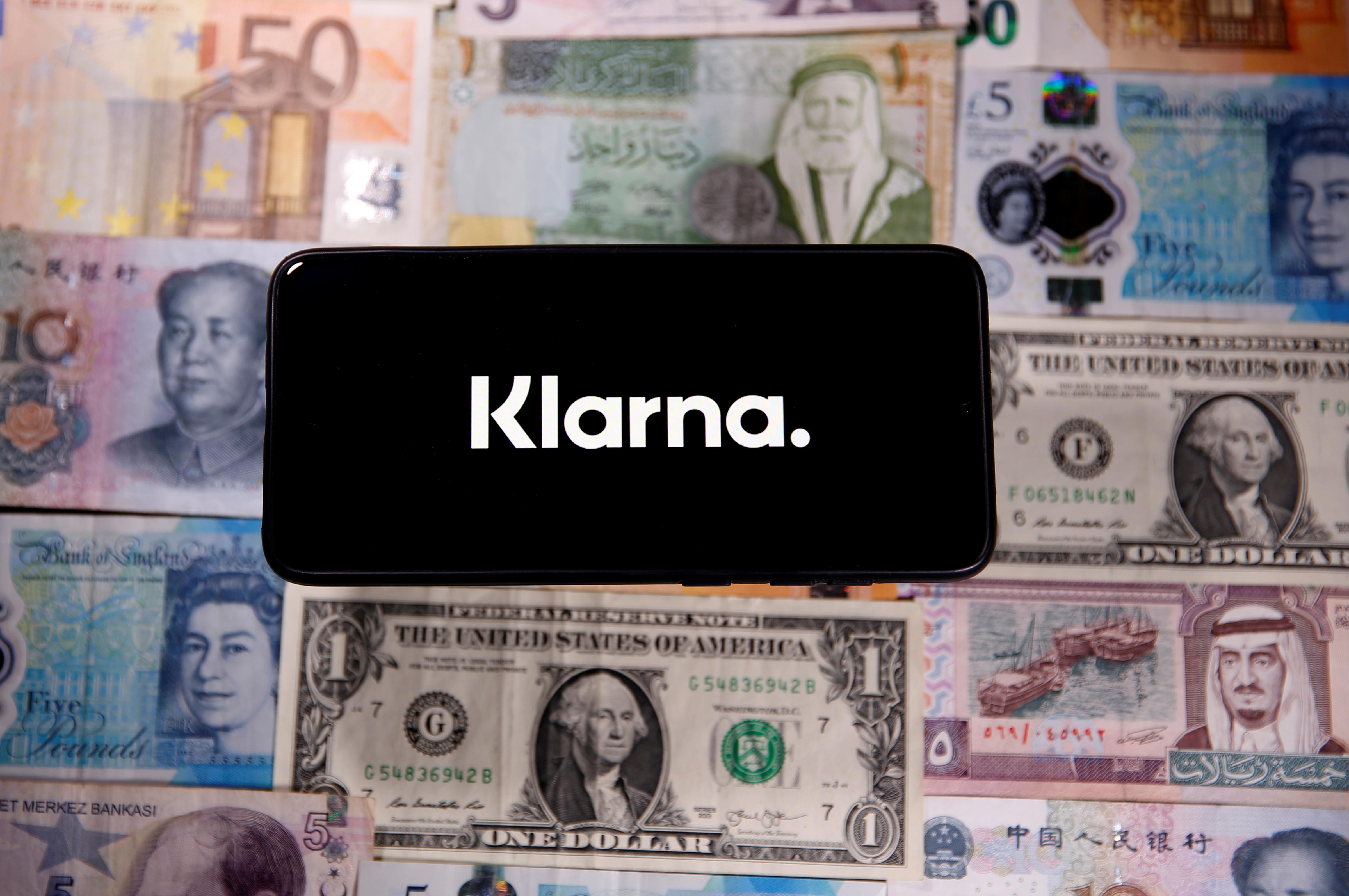 What persuaded her to click ‘buy’, Friend said, was the short-term credit offered by Afterpay, which split the $260 payment into four interest-free instalments.

Afterpay is among a handful of alternative credit firms which offer small loans, mostly to online shoppers, and make their money by charging merchants a 4%-6% commission.

These buy-now-pay-later (BNPL) firms have benefited from a shift to online shopping during the coronavirus crisis in countries including the United States, where state aid has also boosted retail sales.

“I’m more inclined to use them because they make it easier to afford to get the things I want all at once … and when I want to splurge on something,” Friend said of the loans.

Some investors are now betting shoppers will stay away from stores as coronavirus cases rise again in several countries around the world, boosting business for BNPL firms.

But swelling subscriber numbers may also increase bad loans, mainly among first-time users who are more likely to default.

And as job losses rise and government aid ebbs, the business model will face its first real test in a recession.

“Much still hinges on any virus second waves and government wherewithal to keep boosting demand,” said Andrew Mitchell of Ophir Asset Management which owns shares in Melbourne-based Afterpay, whose market value has risen to $12.55 billion from over $100 million four years ago.

While a move to online shopping was underway before the pandemic, the shift has accelerated under lockdown and Afterpay signed up more than a million new active U.S. customers between March and early May, taking its overall base there to 9 million.

Klarna, Europe’s biggest fintech start-up, said that since March enquiries from retailers who may want to partner with it jumped by 20% on average globally.

Most of the growth has been in higher-margin discretionary spend categories such as fashion and fitness gear, said Puneet Dikshit, a McKinsey partner in New York, who expects the sector to generate $7 billion to $8 billion in volumes this year in the United States, growing by more than 150% annually.

Although fears of credit losses sparked a sector-wide sell-off in March, the entry of big tech investors and rising subscriber numbers have since supported a sharp recovery, with stocks now at record highs.

‘TURN OFF THE TAPS’

The pandemic forced most companies to tighten their risk settings, which they say may push up loan rejection rates, although Afterpay, Klarna, Zip and Sezzle declined to provide specific numbers.

“BNPL operators can turn off the taps and quickly throttle down growth if repayment risks increase,” Mitchell said.

While Afterpay, with bad loans totalling 1% of its loan book as of March, changed its requirements so that customers had to pay a quarter of their loan upfront, co-founder Nick Molnar said rejection rates were roughly in line with the start of the year.

Molnar said an overwhelming majority of Afterpay customers, whose average transaction value is A$150, pay back on time, while loans on new purchases are denied to those who do not.

Although some brokerages expect Afterpay to turn a profit by 2022, rising costs to finance expansion and credit losses that eat into receivables are likely to mean BNPLs, which operate on thin margins, remain unprofitable for some time.

Klarna saw credit losses more than double in the first three months of the year to about 0.7% of underlying sales as it expanded in Europe and the United States, where regulation of the sector is almost non-existent.

Only California has said BNPL firms need a license, and fined some for lending without one.

In Australia, where the industry first took off on the back of easy funding, the corporate regulator is set to release a follow-up report this year to one it issued in 2018 raising concerns about users becoming overextended and calling for BNPLs to be regulated in line with other credit services.

Companies, investors and analysts agree that young people with stimulus money in their wallets are driving sales and BNPL shoppers that Reuters spoke to were all under 35 and bought household items, as well as skin care products and clothes.

“The vast majority of our customers have income levels of under $75,000, so I would say the majority probably have a stimulus check,” said Charlie Youakim, CEO of Sezzle, one of the smaller firms.

The younger demographic is harder to assess because they lack credit history, meaning most companies use algorithms to run real-time eligibility checks and assess risk of default.

“Our internal engine assesses risk taking various parameters into consideration which also will include consumer payment history, what is being purchased and is combined with varying third-party data sources and authentication solutions,” Klarna spokeswoman Aoife Houlihan said.

Sydney-based Zip, with bad debts of just over 2% of receivables, said it assesses shoppers’ public information and credit scores.

Around one in 100 customers is late with payments each month, spokesman Matthew Abbott said, adding that Zip recently tightened eligibility rules, leading to higher rejection rates.