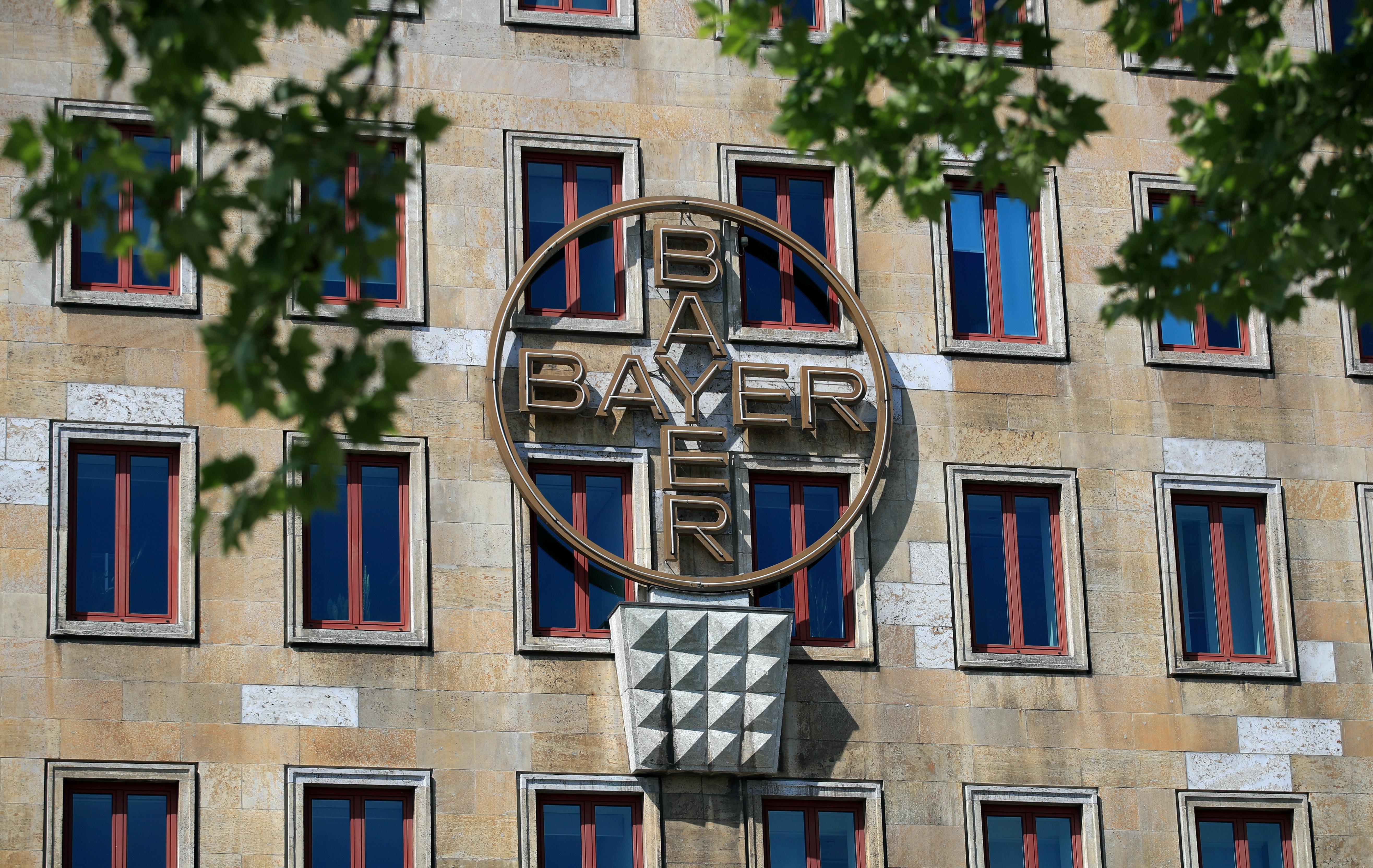 The charges stemmed mainly from a $10.9 billion settlement of U.S. lawsuits claiming weedkiller Roundup caused cancer, compounding a net loss that is the worst for Bayer in at least 10 years, according to a spokesman.

Settlements on dicamba, another weedkiller, and on waste water contaminated with PCB, were also included in figures released on Tuesday, as were reserves for a deal on injury claims from birth control device Essure which Bayer said could be imminent.

Talks over a potential Essure settlements “intensified and have made good progress in recent weeks,” Bayer said, adding that it stood by the device’s safety and efficacy.

Funds set aside for Essure accounted for most of the litigations charges of 1.25 billion euros at the pharmaceuticals unit for the quarter. As of July 24, 32,000 U.S. users of Essure had brought lawsuits against Bayer, slightly less than in February, Bayer said.

Overall special items would reach about 14 billion euros for the full year, it warned.

In a bid to turn investor attention to its operating business, Bayer said core earnings or EBITDA, adjusted for special items, would reach 12.1 billion euros this year, down from a target of between 12.3 billion and 12.6 billion issued in February.

It said its pharmaceuticals and consumer health businesses would normalize overall, hoping the COVID-19 pandemic would no longer deter patients from seeing doctors, but it expects slower growth in seeds and crop protection as the viral outbreak weighs on demand for biofuels in North America.

A second-quarter gain in adjusted EBITDA of 5.6% to 2.88 billion euros was slightly above analyst expectations.