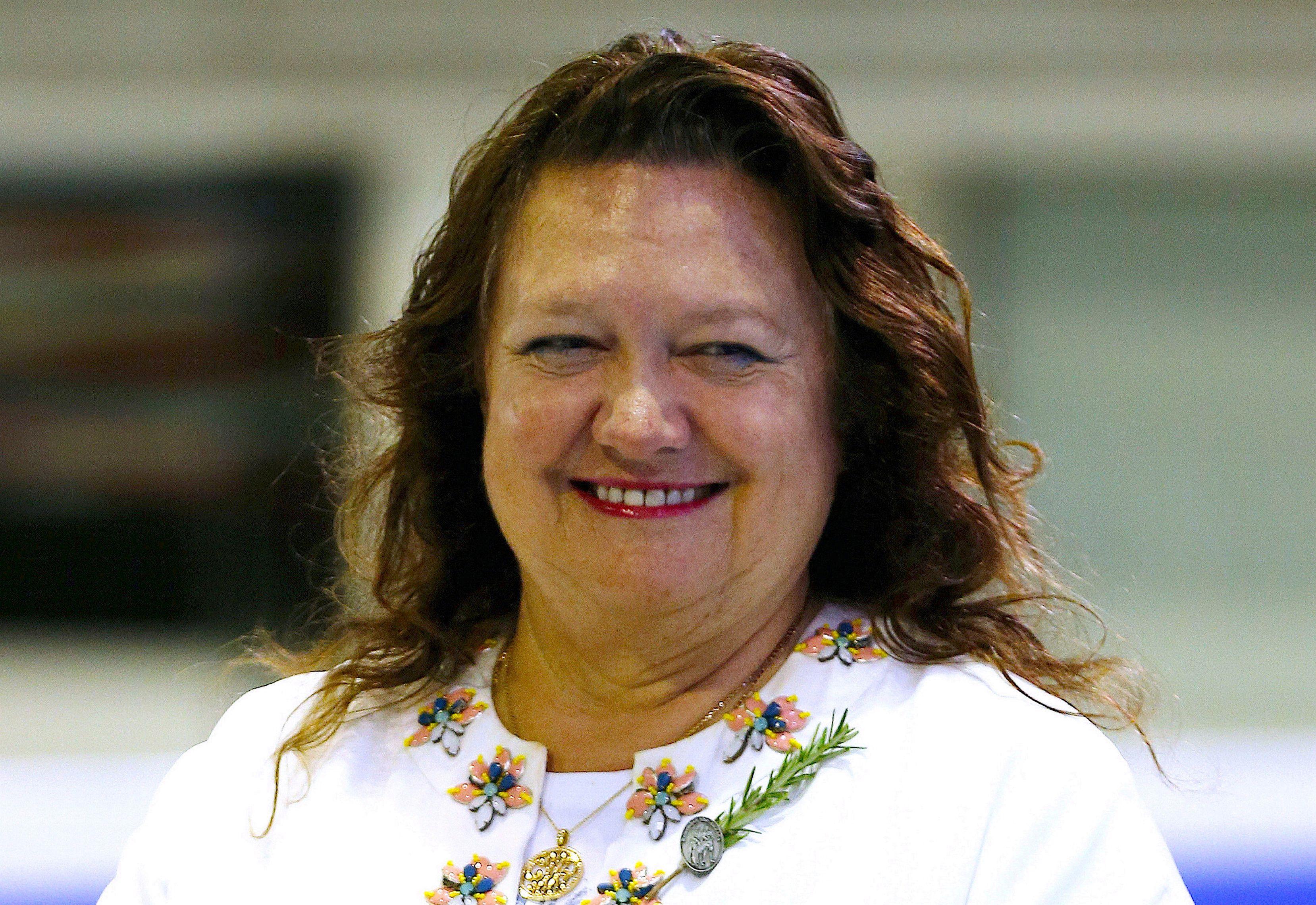 Hancock unit Riversdale Resources’ Grassy Mountain mine, which is forecast to produce 4.5 million tonnes of steelmaking coal per year, would span 2,800 hectares and could set a precedent for new projects in the region. Opponents say the project would harm wildlife and water in the area.

In June, the province of Alberta, home to most of Canada’s oil reserves, rolled back 1970s-era restrictions on open-pit coal mining to jumpstart an economy hit hard by the coronavirus pandemic and plunging oil prices.

The proposal for Grassy Mountain predates that change. But Alberta’s move is at odds with Liberal Prime Minister Justin Trudeau’s effort to wean the country from coal and comes as a growing number of banks, insurers and investors shun the fossil fuel due to climate concerns.

Public hearings are slated to begin in October for the Grassy Mountain, which requires federal and provincial approvals.

Hancock is among a raft of Australian companies with projects in the region, aiming to ship coking coal from Alberta to Asian markets. Atrum Coal (ATU.AX) and privately held Montem Resources are also pursuing nearby mines and exploration ventures, as is private developer Cabin Ridge Project Ltd.

The company has sponsored annual Australia Day fundraising bashes, and also opened a newly rebuilt golf course this month, accompanying eight new holes at the local Crowsnest Pass Golf Club. The work helped clear the way for a coal loadout near the course.

Hancock, which took over the firm that owned Grassy Mountain last year, matched funds raised at this year’s event to support a local senior’s association in Crowsnest Pass, Alberta.

Still, landowners remain worried about water use and habitat destruction in an ecologically sensitive mountain corridor renowned for postcard scenery and wildlife.

“I think 10 years down the road the water will be polluted to the point that we may not be able to grow crops,” said alfalfa farmer Norm Watmough, 76, whose holiday cabin abuts the mine lease. “It’s going to destroy southern Alberta.” Hancock declined to comment and referred questions to filings in which the company details its plans to treat wastewater.

Landowners said they are worried that selenium from waste rock could leach into nearby waterways. The company has said in filings that it plans to pump water with high selenium and nitrate concentrations to saturated zones in pits and build waste rock dumps at higher elevations to minimize risks.

Canada has committed to eliminate coal-fired power by 2030 and last month said it would assess climate impacts of new thermal coal mines and exports.

Coking coal is “less of a concern at the present time than thermal coal,” Canadian Environment and Climate Change Minister Jonathan Wilkinson said. “But to the extent that there are significant (project) impacts that can’t be mitigated, then obviously that becomes a lot more challenging.”