From 4 to 8 p.m. on Friday, the label and Shazam will take over a Fleur du Mal-branded Big Gay Ice Cream truck in downtown New York to sell lingerie and ice cream, while bringing the community together to raise awareness for the Ali Forney Center, “an organization aimed at protecting LGBTQ youths from harms of homelessness.” A percentage of the event’s proceeds will benefit the organization. 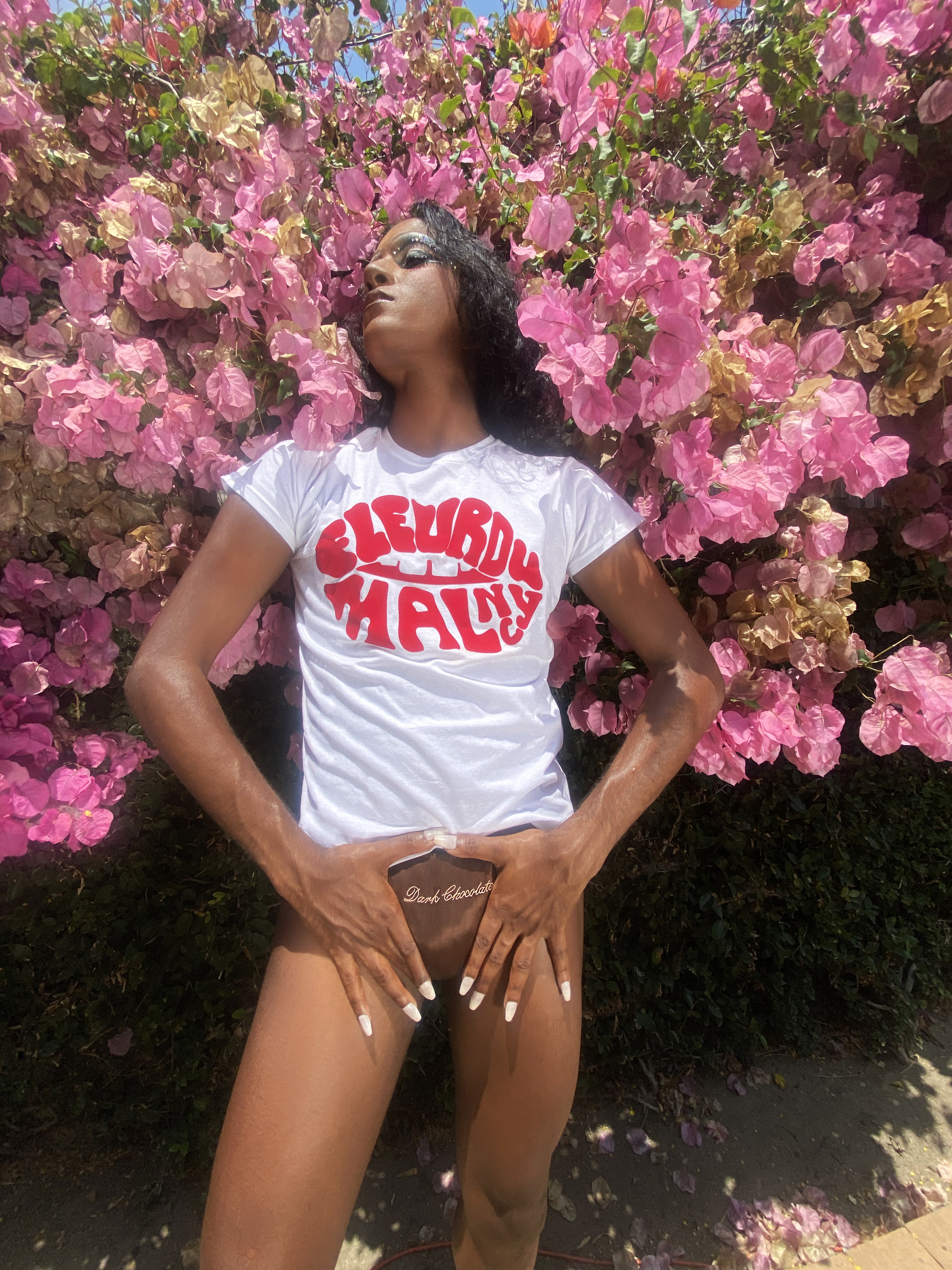 “I think she’s a good fit for the brand,” Jennifer Zuccarini, founder and chief executive officer of Fleur du Mal, expressed of Shazam. “Her exuberance, her sexiness. I love the way she approaches gender expression. We were excited she was on board to do this with us. I think, too, we really wanted to do something outside of Pride Month; Pride Month can be any month, and I think more and more brands will start to approach it that way. It doesn’t need to be centered around this one month — why not do things all throughout the year?”

As seen self-styled and photographed on Shazam, the capsule includes silk panties ($54 for one, or $148 for a set of three in a pint-themed box) in ice cream-inspired flavors (strawberry, pistachio, vanilla, chocolate, butter pecan) as well as luxe embroidered bra and panty sets, a garter belt and a handful of rtw including graphic T-shirts, embroidered tops and a denim trouser. The limited-edition collection will also be available on the brand’s e-commerce and in-store.

“Secretly behind it all, I really just wanted to take over an ice cream truck!” Zuccarini quipped. 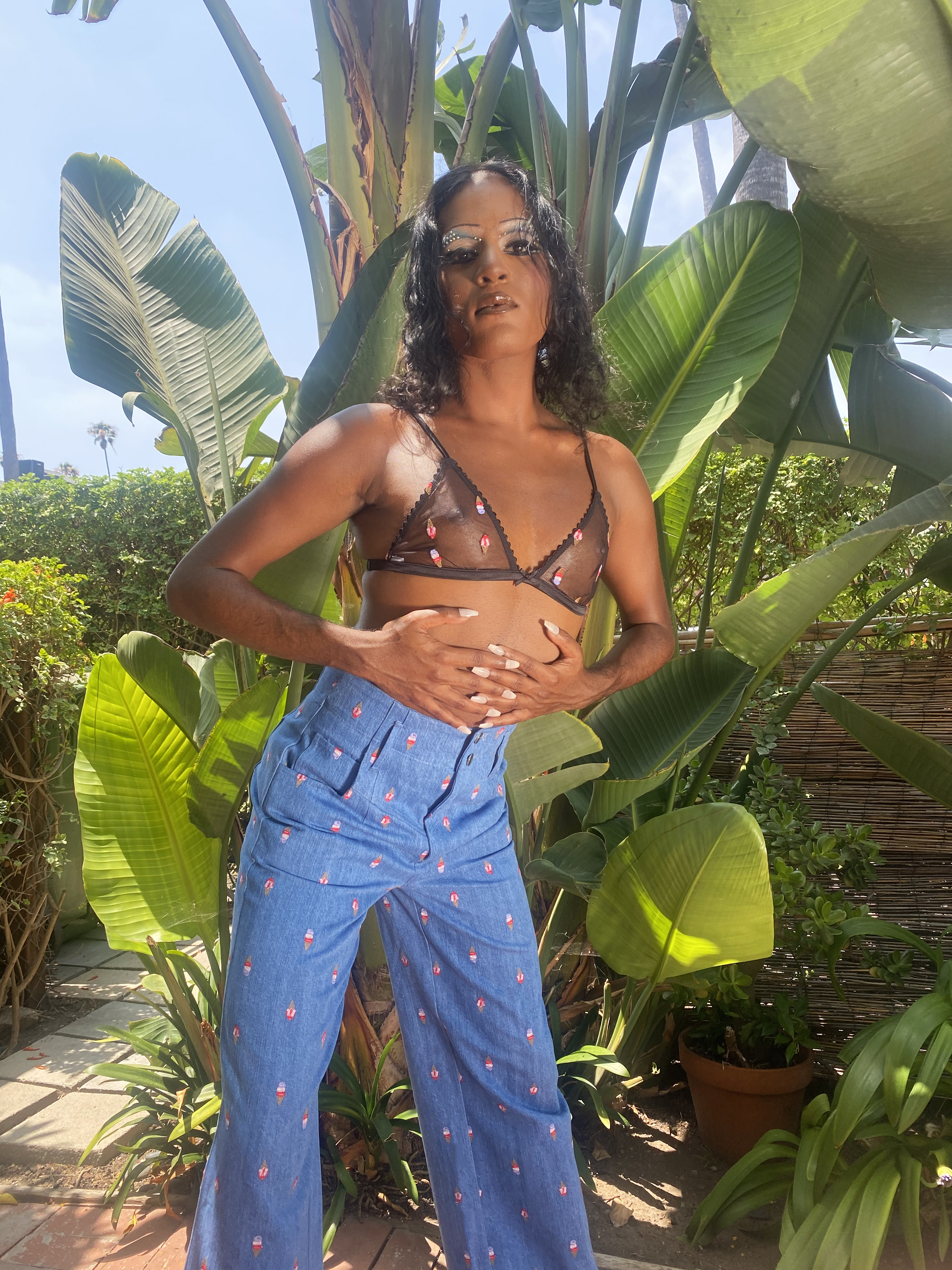