When you think of a bicycle designed for practicality and utility, chances are a lot of you would think of folding bikes as the ultimate urban mobility solution. Available in all shapes and sizes, what makes folding bikes so special is that they can be shrunk to fit inside the back of a car, in the bus or train, and even at the corner of your office. With most urban cities in the world putting a premium on space, bigger isn’t always better.

This is why I always find myself impressed with small, compact e-bikes that have a lot to offer—way more than their size would have you believe. Take, for example, the Espin Nesta, a rugged folding e-bike that can pretty much ride anywhere. Recently updated with a battery that’s nearly twice the size of its predecessor, the Nesta is capable of some really impressive range figures. During its initial release, the brand claimed 20 to 40 miles per charge with a 504-Wh battery. Now beefed up to 960 Wh, going beyond 50 miles, and maybe even 80 miles on a single charge should certainly be possible. 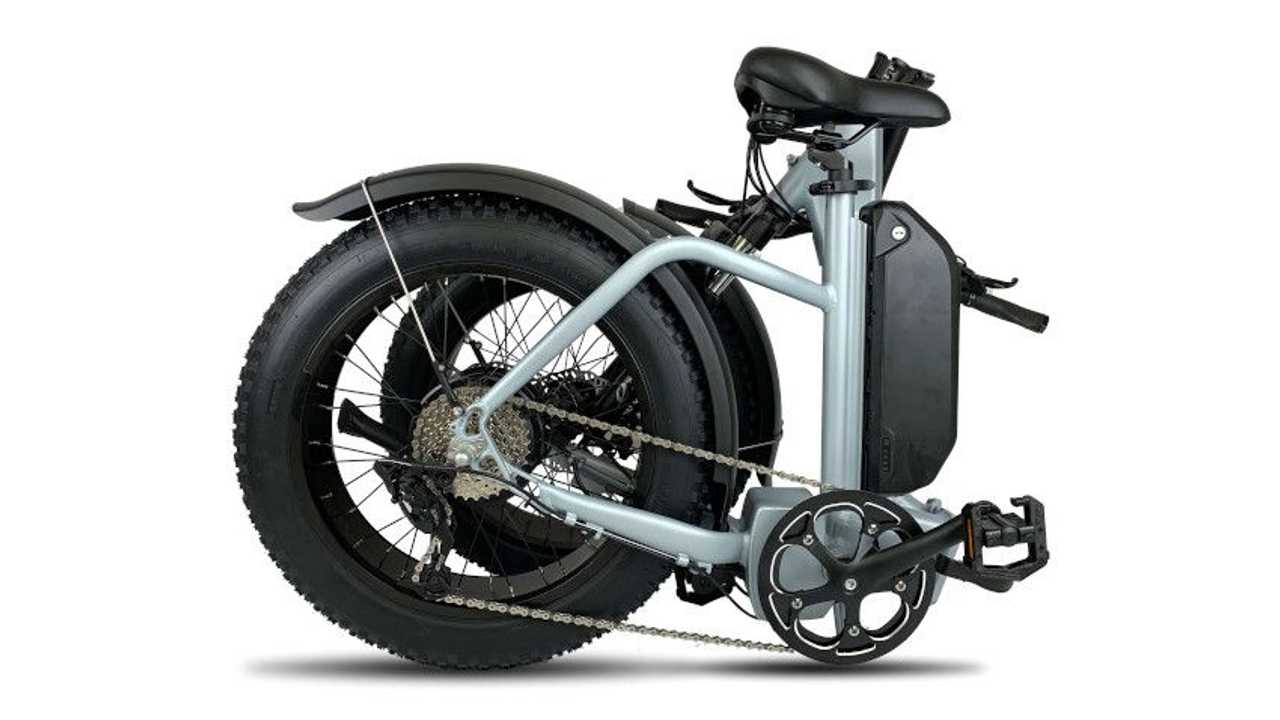 When it comes to battery tech, Espin has sought the help of no less than one of the world’s biggest tech companies, with 21700 Samsung cells. These cells are similar to those used in some electric cars, and so their longevity and reliability are pretty much guaranteed. What’s even more impressive is that Espin manages to keep the size of the more energy-dense battery pack nearly the same as that of its predecessor.

Performance-wise, it’s pretty obvious that the Nesta is a hoot to ride thanks to a beefy hub motor with a 750-watt nominal output. Once cranked up to its highest setting, the Nesta’s motor can generate up to 1,000 watts of power and 85 Nm of instantaneous torque. Then there’s the easy-folding frame which allows you to shrink the Nesta to half its size in two easy steps. All you need to do is undo a quick-release mechanism below the handlebars, and another one in the middle of the frame, and your Nesta can now fit under your office table. 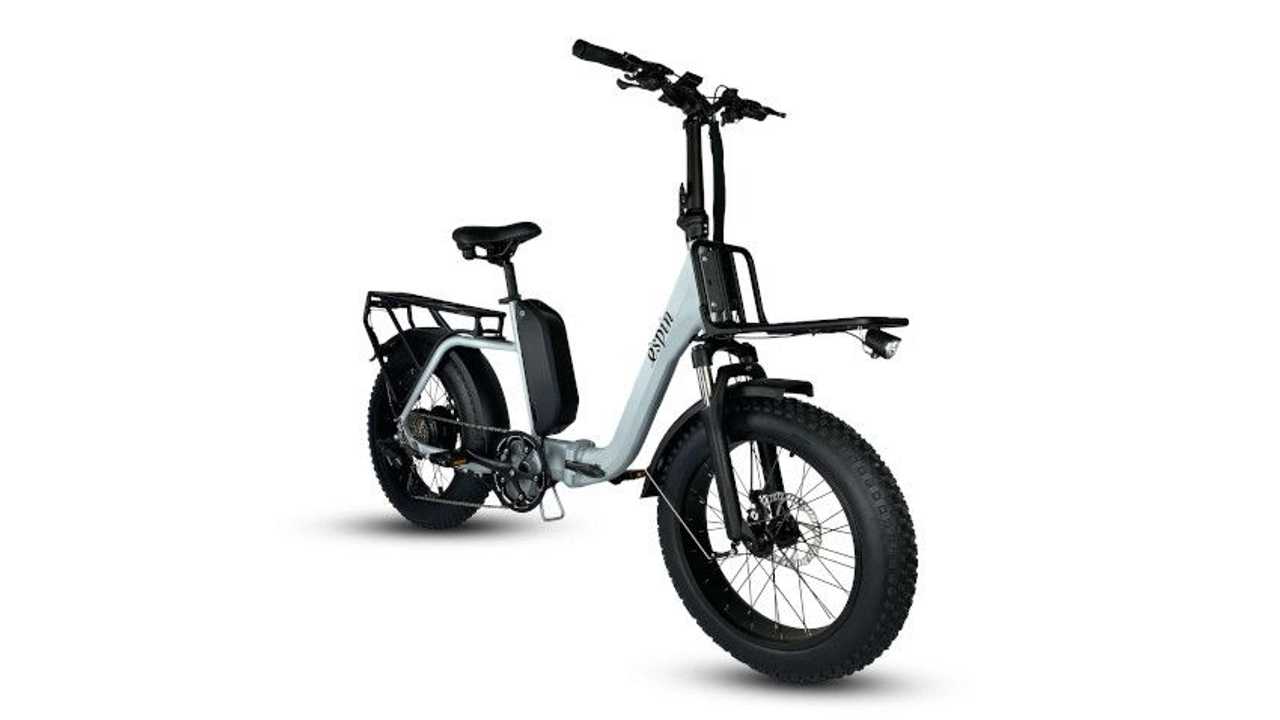 As for pricing and availability, Espin offers the Nesta in three configurations—Base, Premium, and Premium Bundle. The Base and Premium versions are equipped with the standard 504-Wh battery pack, and retail for $1,699 and $1,899 respectively, with the premium model getting front and rear racks for added utility. The Premium Bundle gets the front and rear racks and the upgraded battery providing extra range. It retails for $1,999.