The launch of the Tesla Semi Class 8 electric semi brings multiple new solutions to the market (many not yet revealed). One such thing is the high-voltage powertrain system from Tesla.

Tesla announced during the Semi delivery event that the truck is equipped with an all-new “thousand volt powertrain,” which is a major contributor to the outstanding efficiency of the vehicle (it has 500 miles of range, after all).

Tesla does not elaborate further on what it really means though. Whether it’s exactly 1,000 V or around 1,000 V. Whether it’s a nominal value or peak. Whether it’s only for the battery system or also for the three inverters and motors (which we assume).

Nonetheless, it’s a groundbreaking change for the company, which accustomed us to using a 400 V battery system in its electric cars (the Model 3, Model Y, Model S and Model X). 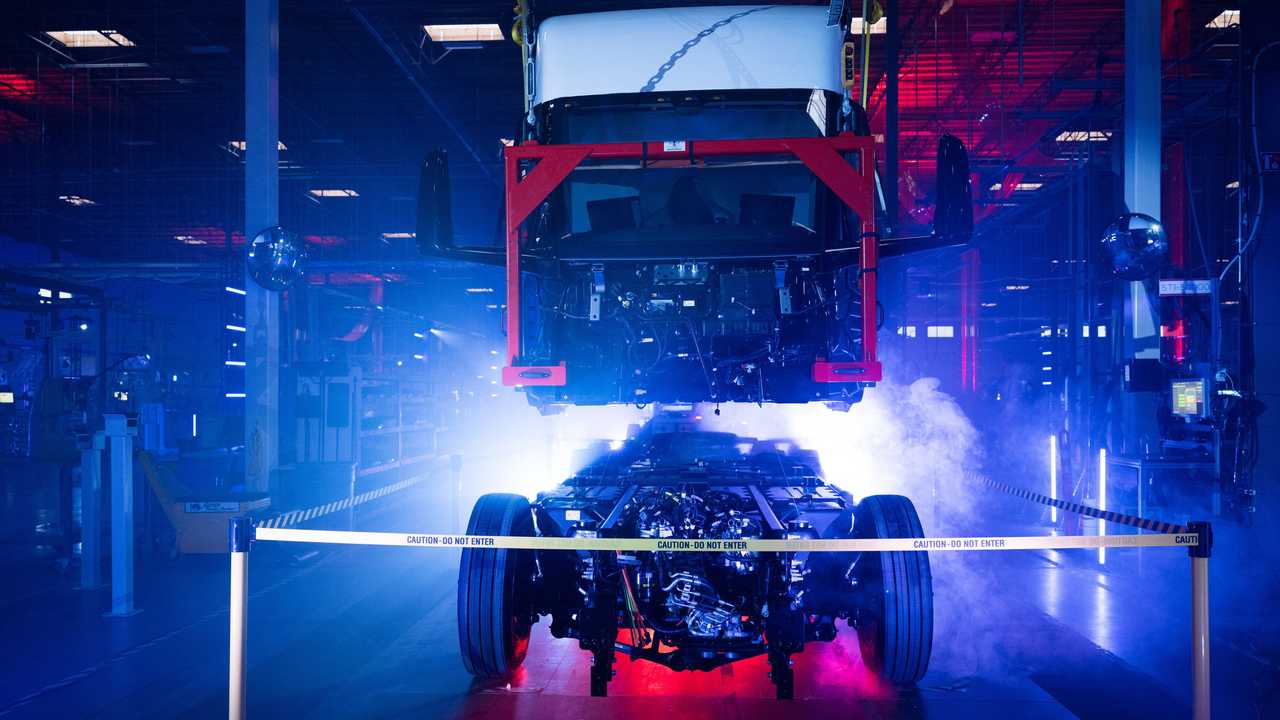 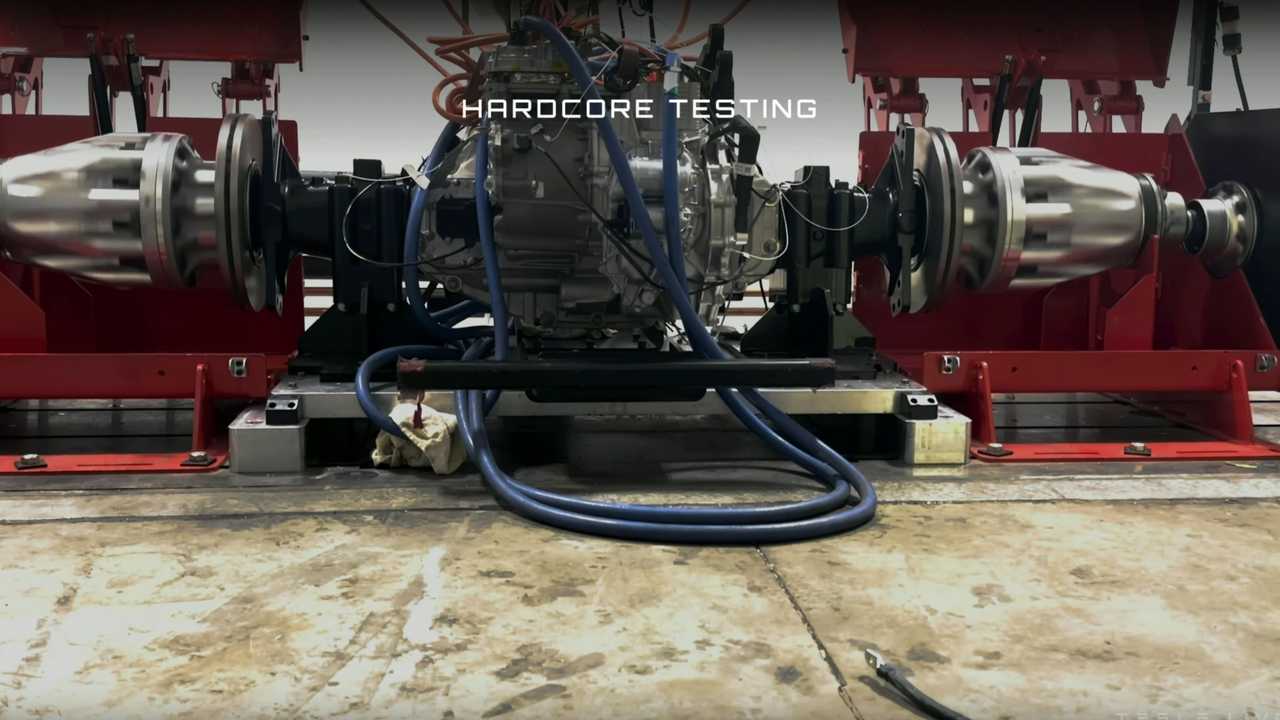 Some of the EV manufacturers already introduced the first electric car models with 800 V or even 900 V level systems.

We can mention Porsche Taycan as well as Hyundai Motor Group’s E-GMP-based Hyundai Ioniq 5 and Kia EV6. The Lucid Air is even at 924 V (in the 22-module long-range battery pack version, compared to 756 V in the 18-module battery pack version). Rivian announced an intention to go 800 V.

Please note that exact voltage of the system changes between 0% and 100% state-of-charge quite noticeably (just like individual battery cell voltage, multiplied by the number of cells in series). The difference might exceed a quarter of the peak value so we are talking about more than 200 V change.

Many of us wondered whether Tesla will be switching to an 800 V class battery system in its passenger cars. For the Tesla Semi, it was expected.

Large vehicles, especially a semi, really require high power, both to drive and to charge fast. Because electric losses scale with the square of the current, it’s always worth increasing voltage and sending the same power at a proportionally lowered current.

On the charging side, it allows reduced cable thickness (weight and losses). On the side of the drive units (between the battery pack and wheels), it allows for improved efficiency of driving as well as regenerative braking. The better the efficiency, the smaller and lighter the battery and the cost of the vehicle (assuming the same range).

The drawback of higher voltage is that it’s a more advanced solution (it might require more expensive elements or a redesign of existing parts in the high-voltage system). But in general, the switch to a higher voltage level is a necessity (the railroad industry knows it very well and those in the aviation industry better learn it fast).

Tesla Cybertruck is next?

Tesla decided that it is moving to “thousand volts” in the Semi. But for sure it will not be the only high-voltage electric vehicle from Tesla.

The company has admitted that more vehicles are coming with that system. It’s an obvious suggestion that the next one will be the Tesla Cybertruck, especially because it’s also going to get some really fast charging capability (level of 1 MW).

The main question is whether 1,000 V will remain only for the large vehicles or also for passenger cars, like the Model 3, Model Y, Model S and Model X?

Maybe with another significant upgrade to its existing cars (or an introduction of a new model), Tesla will decide to also increase the range and further increase efficiency.