By now, plenty of TVR fans may have given up on the brand’s long-promised revival, not to mention those hardcore enthusiasts who even put down deposits for their new TVR Griffith. However, the team led by former Electronic Arts vice president Les Edgar isn’t ready to fold just yet, having announced now that despite all their difficulties since first prosing the Gordon Murray-chassis Griffith for late 2018 deliveries, the V8 sports car is once again back on schedule, for 2022. Mind you, that’s a deadline also known as “next year” in the automotive startup sector.

As Pistonheads reports, TVR is now “confident” about delivering its first new Griffith in 2022, due to having secured £2 million ($2.73 million) via the United Kingdom government’s recently launched Coronavirus Business Interruption Loan Scheme. Apparently, this money will allow TVR to finish its factory refurbishment and tool up to produce a full year’s worth of cars, satisfying an order bank said to be worth $54.7 million. 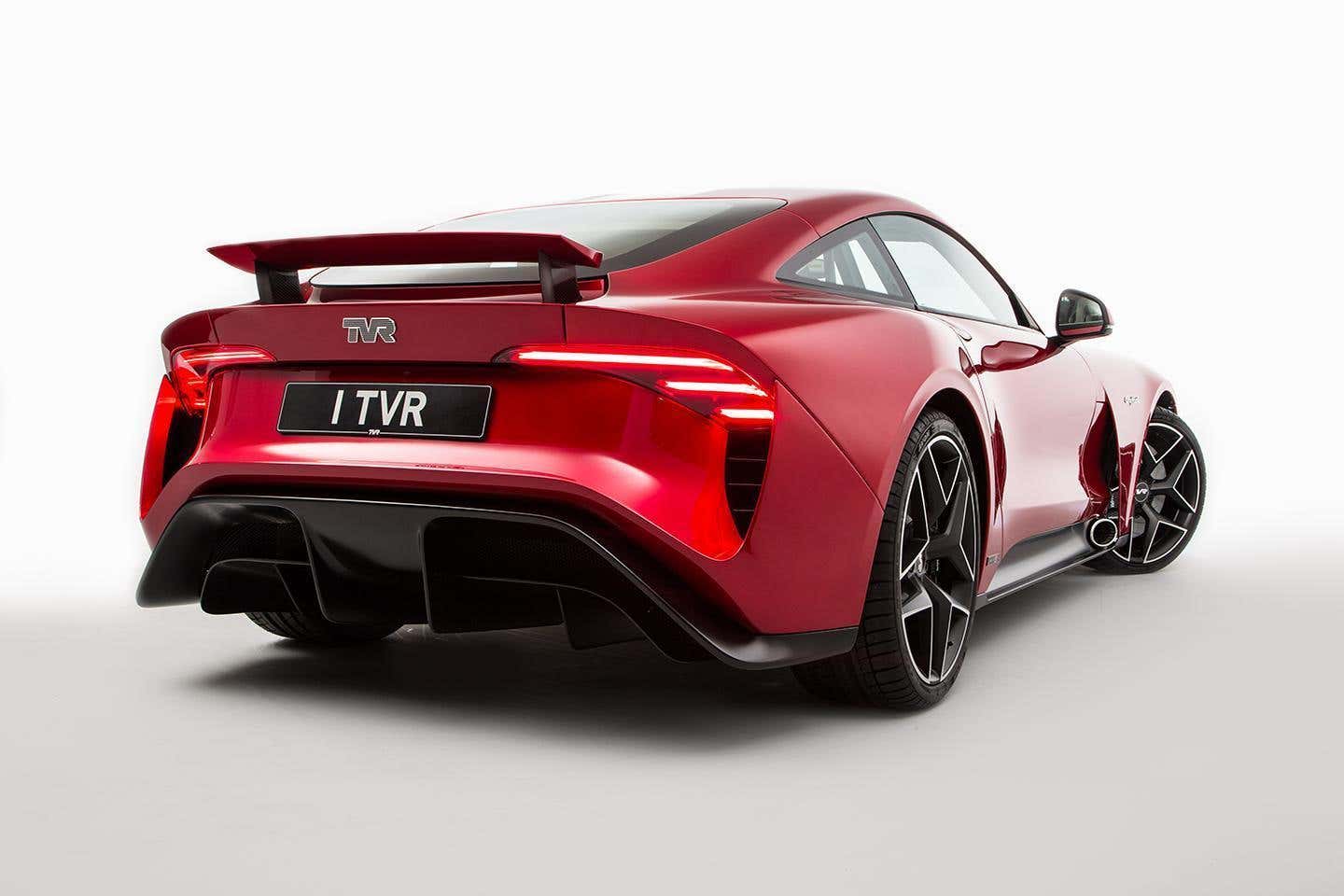 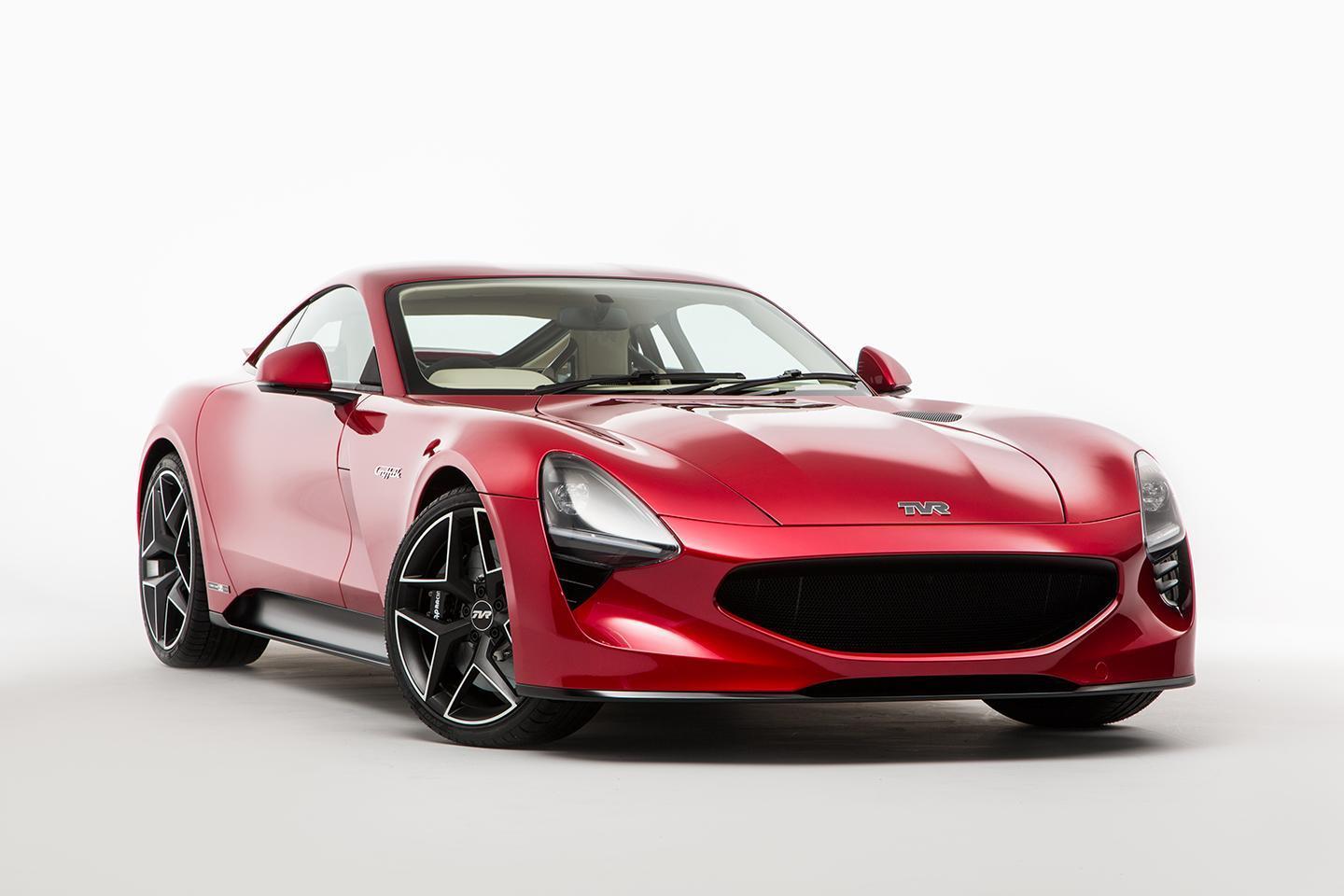 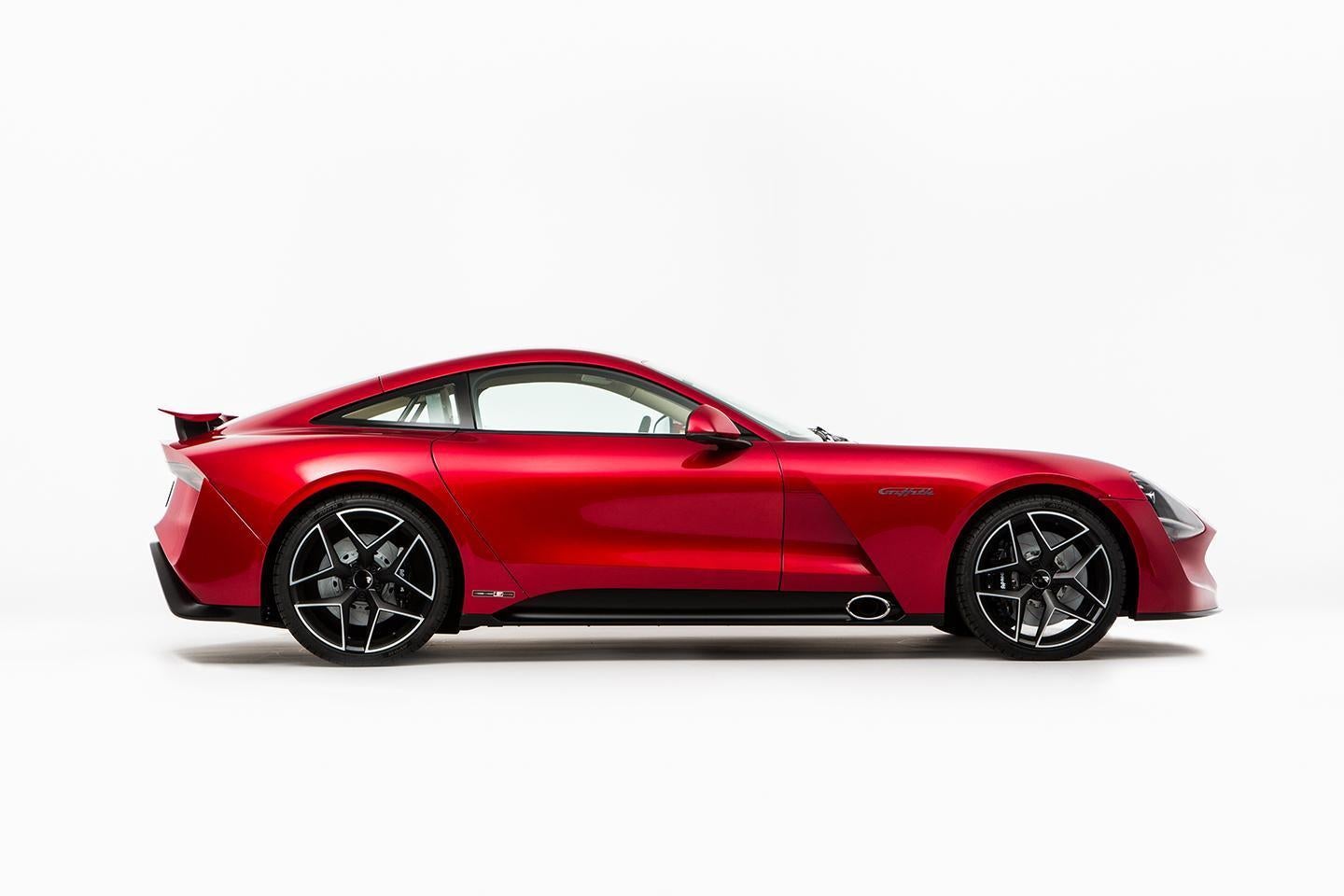 Back in June, 2016, the TVR Griffith premiere was delayed by six months due to “carbon fiber development”. As a result, instead of the Goodwood Festival of Speed, the Ford-powered Griffith debuted at the 2017 Goodwood Revival in September, featuring a Gordon Murray-designed chassis built using his iStream carbon fiber construction, ground effects, 50/50 weight distribution, a fancy leather interior and a dry-sump, Cosworth-tuned Ford Coyote V8 rated at 500 horsepower, connected to a trusty six-speed manual. The world seemed like a happy place at the time.

Then, TVR first ran into trouble after the Welsh government bought a three percent stake in the automaker so it would build its 150-strong factory in an area suffering from high unemployment. The problem was that due to this nearly $700,000 investment, the European Union ruled that any construction work TVR wanted to commission must have gone out to bid across the entire EU first. In the end, TVR managed to find its preferred contractor and the UK has, of course, left the EU since then. However, TVR ran into problems once again with said factory when it was discovered that the building they were about to refurbish was full of toxic asbestos. 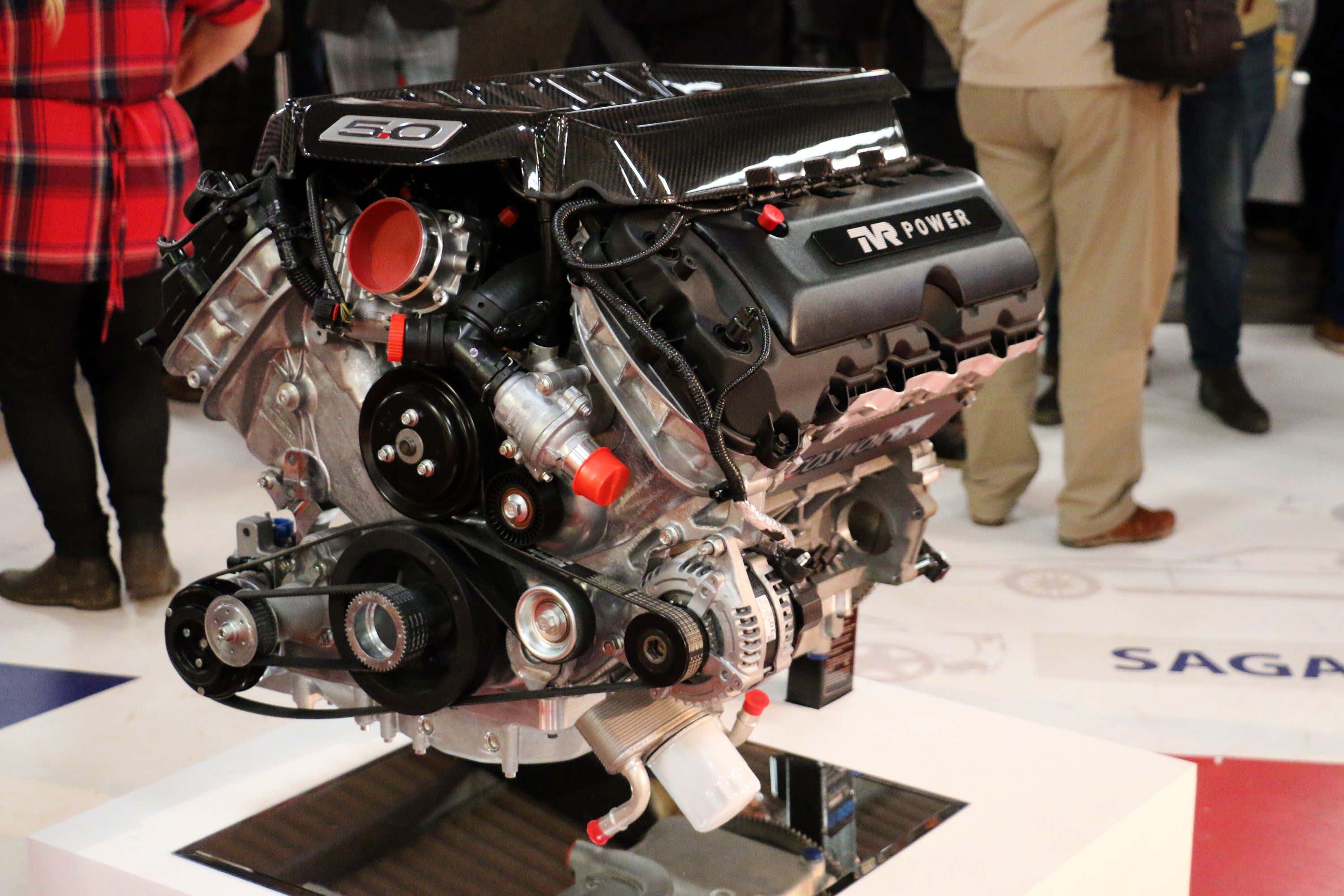 Last March, after much silence, TVR issued the following statement:

“The planning application has now been submitted for our new 200-mph Griffith Supercar Factory in Ebbw Vale (Wales). The application has been sent to Blaenau Gwent County Borough Council detailing refurbishment of the former Techboard factory on Rassau Industrial Estate, which will become the manufacturing home of the new Griffith.”

As we get into the vibe of 2021, there’s still no word on where TVR is with replacing a 180,000-foot roof structure, yet with this new $2.7 million loan granted by the government, TVR boss Les Edgar had this to report to Pistonheads:

“Fiduciam has been a reliable financial partner for TVR as the firm develops the new Griffith sport car. Raising funds is always a challenge and even more so for manufacturing projects in COVID-19 times. We appreciate that Fiduciam has always been willing to roll up the sleeves to fully understand our business plan. We have endured a further delay because of COVID-19, but we are confident we are now into the final straight to commence manufacturing, with the first cars being delivered in 2022.” 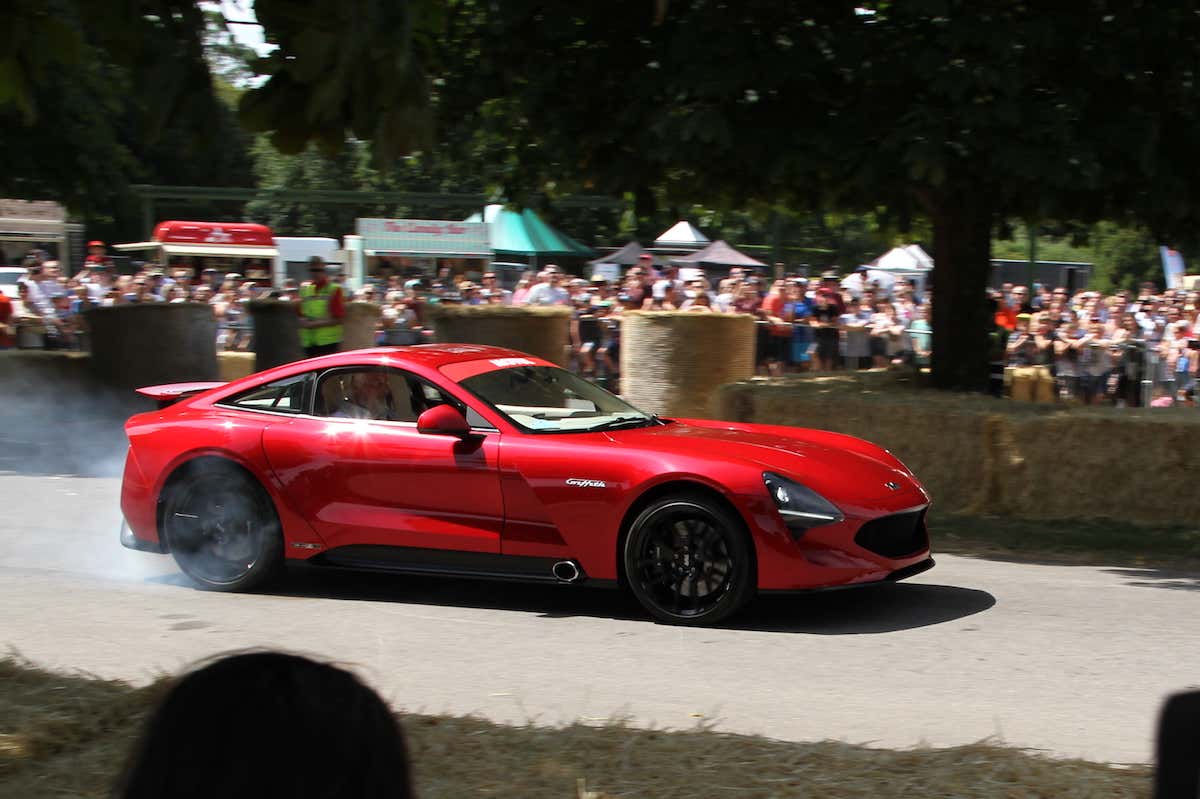 So far since the Griffith’s premiere in September 2017, the company has only registered its red prototype for the road, which now makes its rounds wearing the plates UK69 TVR. Meanwhile, all 500 units of the Griffith Launch Edition cars are claimed to be “pre-sold.”

I know what you’re thinking. Still, wouldn’t it be nice to see that Ford V8 in such a raw sports car? I shall get back you on that “next year.”