The custom-built “Silver Jubilee Car” was presented by the British motor industry to celebrate Queen Elizabeth II’s 25th anniversary on the throne in 1977. The Rolls-Royce Phantom VI, with its raised roof and enlarged glazed area, was the “Number One State Car” until the introduction of the two Bentley State Limousines in 2002.

Like the other state cars, the Phantom VIs have no registration plates and a special mount for a Royal Standard and coat of arms.

When it was in use by the Queen, the iconic Spirit of Ecstasy hood ornament was replaced by a model of St George slaying the dragon.

The special George and Dragon mascot was used for the radiator cap, which was one of the key features of the Queen’s Phantom.

Also in the vehicle was a blue police light positioned in the roof’s centre panel above the windscreen. 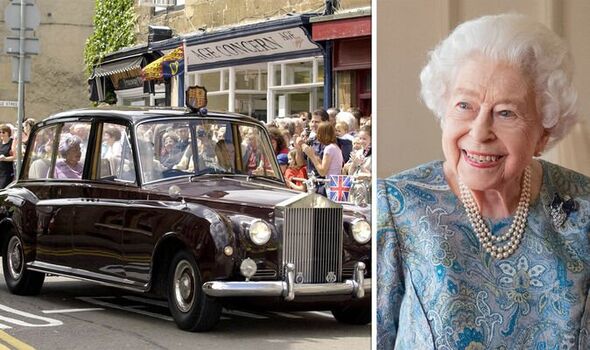 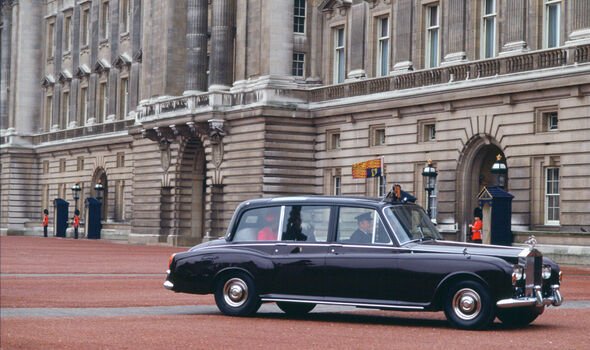 It still resides in the Royal household and was used for the wedding of Prince William and Kate Middleton.

More recently, King Charles used it when he stood in for the Queen at the State Opening of Parliament.

The Queen’s official group of state cars was rarely seen without a Rolls-Royce, a sign of how much she liked the marquee brand.

The Phantom VI is built on a rolling chassis, as was usual before the war.

Although this increased the weight, it was absolutely perfect for styling individual bodies to meet the client’s aspirations, particularly given its very long wheelbase of 3660 millimetres.

There was lots of room for luxury upholstery and leg room, and most impressively, a minibar.

A new Phantom VI was always built to the client’s specifications, individual preferences and aspirations were the central focus.

Colour schemes, materials and leather as well as detailed solutions could be tailored to individual requirements.

Because of the craftsmanship that went into the vehicles, delivery times from one to two years were normal.

Rolls-Royce described the Phantom VI: “This Rolls-Royce is not simply an automobile, it is an institution on wheels. It is Great Britain.”

Only 374 Rolls-Royce Phanom VI’s were ever produced in its 22-year manufacturing period.

When the production run came to an end, Mulliner Park Ward closed its doors for the last time, bringing an end to an era. 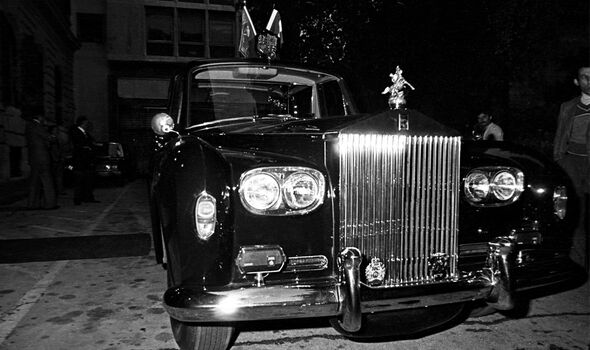 In 2002, Bentley gifted two luxury limousines to the Queen in celebration of her Golden Jubilee.

Each car is worth £10million and the luxury vehicles cannot be bought anywhere else.

Armoured bodywork and glass were installed to protect the Queen, especially when she would travel with her husband, the late Duke of Edinburgh, on official visits.

The cabin in this limousine was also air-tight to ensure it is properly protected against the threat of gas attacks or explosions.

Kevlar reinforced tyres were also fitted to make sure the car is not at risk of picking up a puncture so the Queen could never arrive late to a royal engagement.