The company has started a campaign for people to vote for a name.

The Chinese brand Ora currently sells four models. Three of them have the word cat in their names. At Auto Shanghai 2021, it will present the Lightning Cat and the still-unnamed vehicle that you can see above. Familiar, right? According to Chinese outlets, you can help Ora christen it at an online poll, but we did not find it. Like CarNewsChina, we would suggest Beetle. Even better: Volkswagen Beetle. 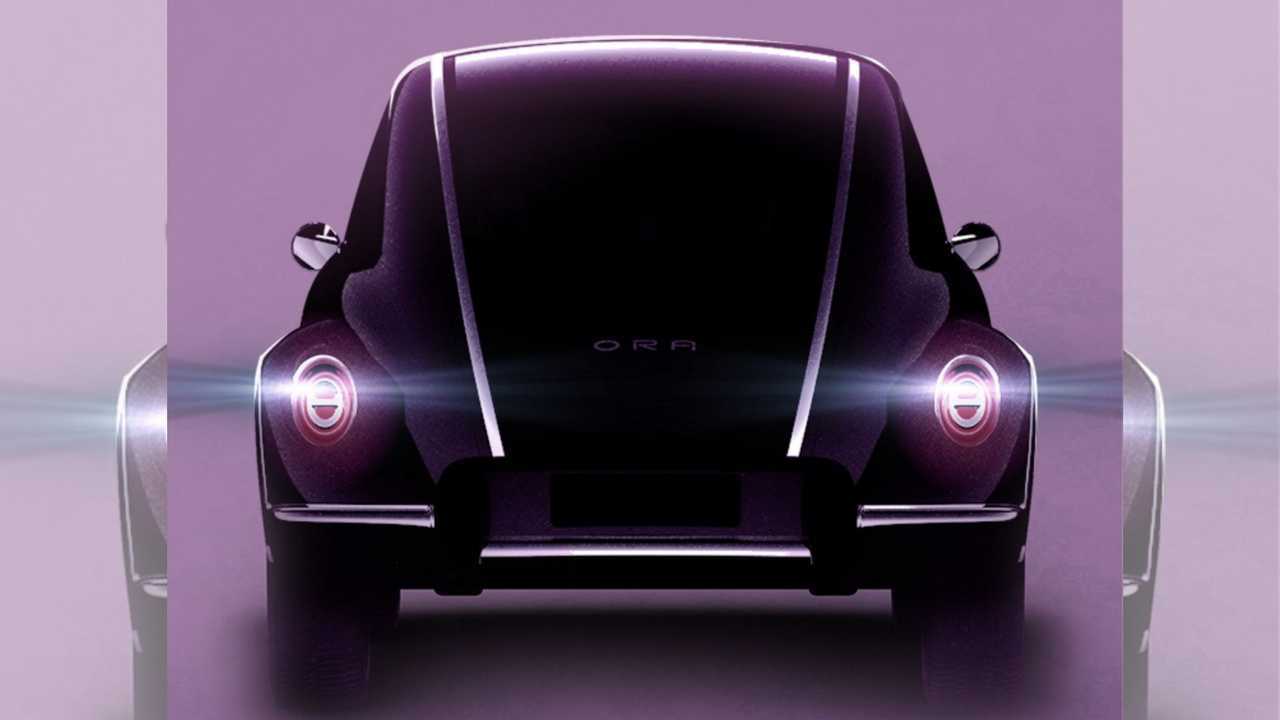 This unnamed tribute to the classic German car has four doors and an interior that is as nostalgic as the exterior. According to Sohu, it has elements of the Great Wall Chaopai (闪电猫) concept, with Google Translate says means “Tide School” or “Tide Group.” Our Chinese readers will certainly know better. 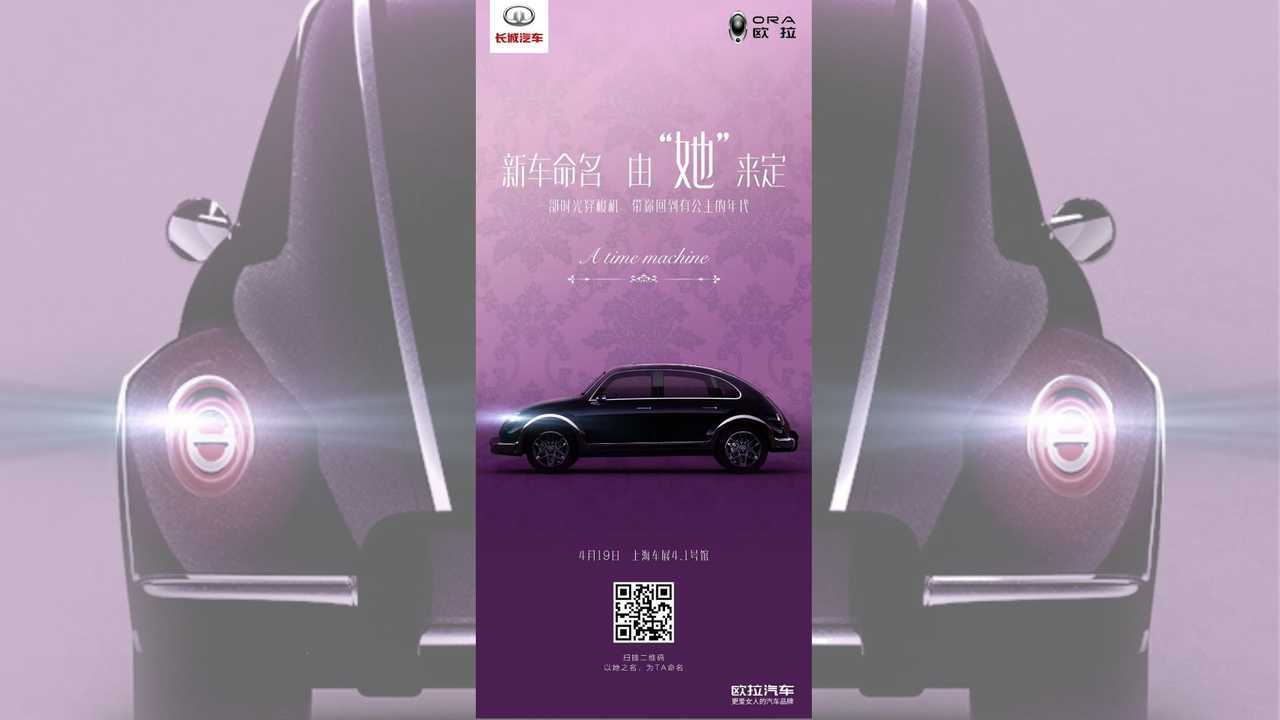 We have no idea what the marketing department of Great Wall meant by that, but someone should warn them that monarchies are still around, even if not in China. Below that, there’s an expression you can read by yourself: “A time machine.” 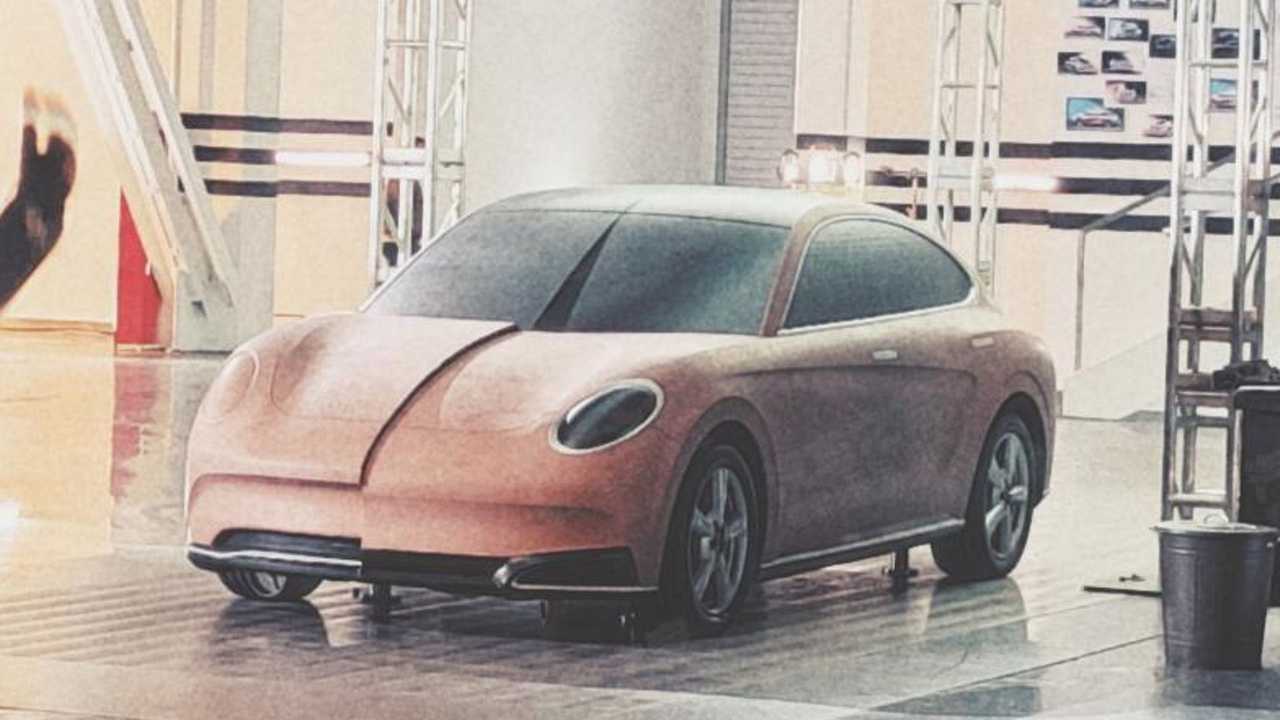 When you have a look at what the Ora Lightning Cat can look like (right above), you get the impression that the company could be way more original even if it is pursuing to build something modern that looks like a classic car. At the same time, if Volkswagen has no plans to bring back the Beetle in any way, Ora shows that some people still pursue the classic’s charisma.

If the design was not nostalgic enough, there is chrome everywhere. All we know when it comes to technical specifications is that the vehicle sits five people and is electric. Considering Ora sells the cheapest EV in the world, we would bet it has an LFP battery pack, but that’s as far as we would go. 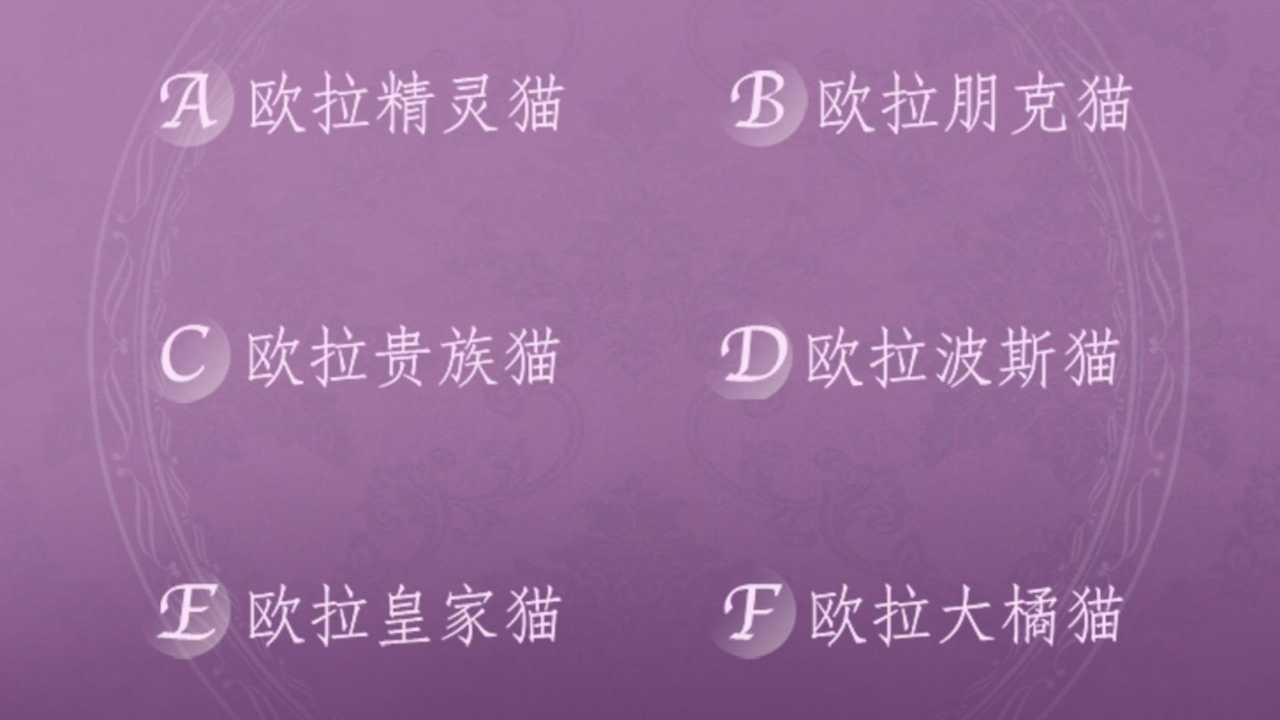 It is not clear if Ora accepts name suggestions. However, it seems that the website with the name campaign brings six suggestions, as you can see in the image above. They are elf cat, punk cat, noble cat, Persian cat, royal cat, and big orange cat. Honestly, we missed Beetle copy cat.

Gallery: Auto Shanghai 2021 Will Reveal A Ora That Looks Like A VW Beetle