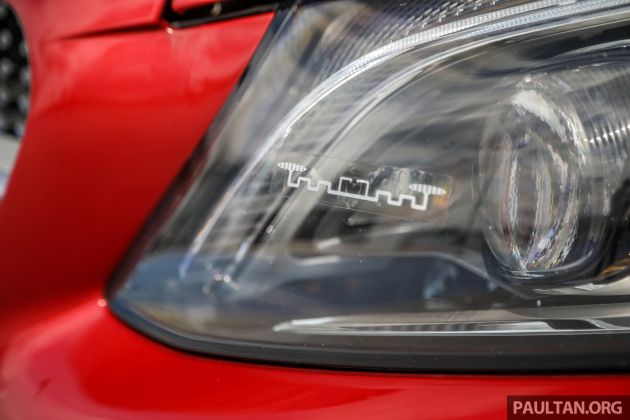 The topic of radio frequency identification (RFID) for toll payments has recently become a thorny one for many Malaysians with the troubled rollout of the system on the entire North-South Highway earlier this year. Now, the government has urged Touch ‘n Go to reduce the price of the RFID self-fitment kit, which currently retails at RM35 a piece.

According to The Star, the request was made known by works minister Datuk Seri Fadillah Yusof in parliament yesterday. “The sovernment has requested that Touch ‘n Go Sdn Bhd review the costs [of the RFID stickers] for the purpose of reducing the selling price.

“Touch ‘n Go Sdn Bhd is the service provider for the toll collection system on all highways in Malaysia, and appointments of RFID tag contractors or suppliers are managed entirely by the company,” he said in a Q&A session.

Fadillah has previously said that the government demanded a justification from Touch ‘n Go and PLUS on the cost of the kits. This followed former prime minister Datuk Seri Najib Tun Razak’s viral Facebook post that said the passive tags cost less than RM1 to make. It appears that the authorities were either not satisfied with the explanation or weren’t given one at all.

Separately at the same session, Fadillah confirmed that the East Coast Highway Phase 1 (LPT) and 2 (LPT2) will also adopt the RFID system starting from the end of June, adding to the list of 28 highways already using it. This was in response to Sabak Bernam MP Datuk Fasiah Mohd Fakeh, who asked if Touch ‘n Go cards and SmartTAGs will still be able to be used on PLUS highways and LPT2.