Goodwood Festival of Speed show off the best debuts

Over 200,000 spectators are expected to make their way to West Sussex across the next four days to witness one of the greatest events on the motoring calendar. And, with that in mind experts how now warned of huge congestions that drivers can expect towards the end of the week and across the weekend.

The AA has urged drivers making their way to Goodwood to leave plenty of time when departing.

The festival takes place amid numerous rail strikes across the country, making it almost impossible to get to the event by train.

The roads are, therefore, expected to be extremely busy with the additional traffic.

An AA route planner spokesperson said: “Even though the strike is for three days, many travellers will give up on the trains for the whole week. 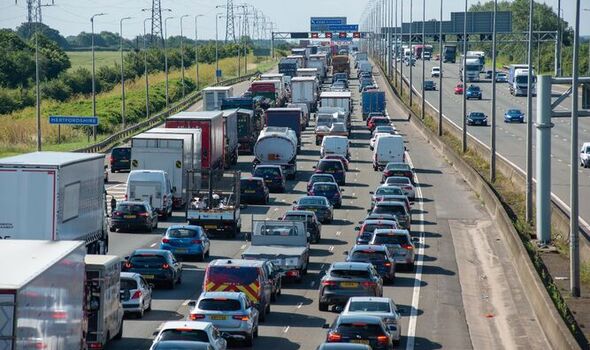 “It coincides with big events like Glastonbury and the Goodwood Festival of Speed, so drivers not going to those locations are advised to give the areas a wide berth.”

RAC spokesman Rod Dennis said the strikes will “inevitably lead to the roads being used more”.

He said: “Major city routes , as well as those serving the home counties, are likely to see some of the biggest increases in traffic volumes as, even if rail lines are still open, there will be significantly fewer trains running.”

This week’s rail strikes are expected to result in more visitors driving to the event with strikes taking place on Thursday, June 23 and a reduced service running on Friday, June, 24.

This combined with the usual commuter traffic is expected to result in delays in Chichester and major roads leading to Goodwood and the city including the A27.

A number of road closures will also be in place during the duration of the Festival of Speed with access maintained for residents.

However, motoring enthusiasts who make it to the festival will be treated to several action-packed events. 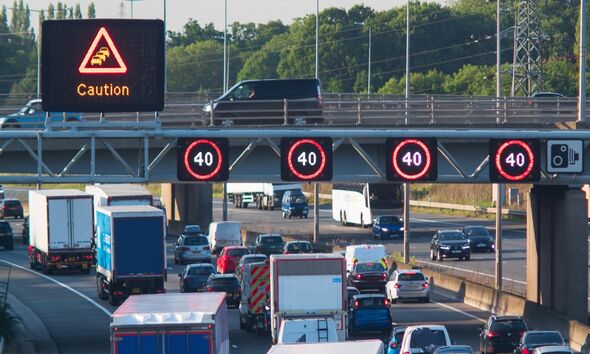 One of those will be the famous hill climb with a special electric car aiming to beat the festival record by going from 0 to 60mph in 1.5 seconds.

The EV has previously been compared to a Batmobile, because of its similar look.

It belongs to a British EV brand called McMurtry Automotive.

The car, named McMurtry Spéirling, made its debut at the Goodwood Festival of Speed last year.

However, this year it plans to return with the aim of conquering the famous hill climb while setting a record in the process.

The car has a single seat and runs purely on electricity.

It has been previously claimed that the vehicle is faster than the Bugatti Chiron.

The manufacturers added that the Spéirling can go from 0 to 60mph in 1.5 seconds.

While the exact figures have not been disclosed, it is believed that the car weighs just under one tonne.

Max Chilton, a former F1 driver, is leading the Spéirling’s development as the manufacturer attempts to set an overall record at the Goodwood Festival of Speed.

Currently, the record belongs to Volkswagen I.D. R, which set a run of 39.9 seconds at the famous hill climb event.