Randy Nonnenberg and Gentry Underwood founded the popular U.S.-based auction site Bring a Trailer more than a decade ago. The cars they feature run the gamut from quirky (like this tiny 1960 BMW Isetta) to the sublime (this beautiful 1961 Mercedes-Benz 300SL roadster). Mecum has been around for decades and Barrett-Jackson even longer; each has upped its online game in the last couple of years.

Now, a UK-based auction platform is positioning itself to take a larger piece of the action, establishing a presence in Los Angeles, California. Its first vehicle from the U.S. office, a limited-run track-focused 2004 Ferrari 360 Challenge Stradale, sold for $252,500. And that’s a blip on the radar for CEO Edward Lovett and Collecting Cars after two years in business and $140 million or so in auction sales. 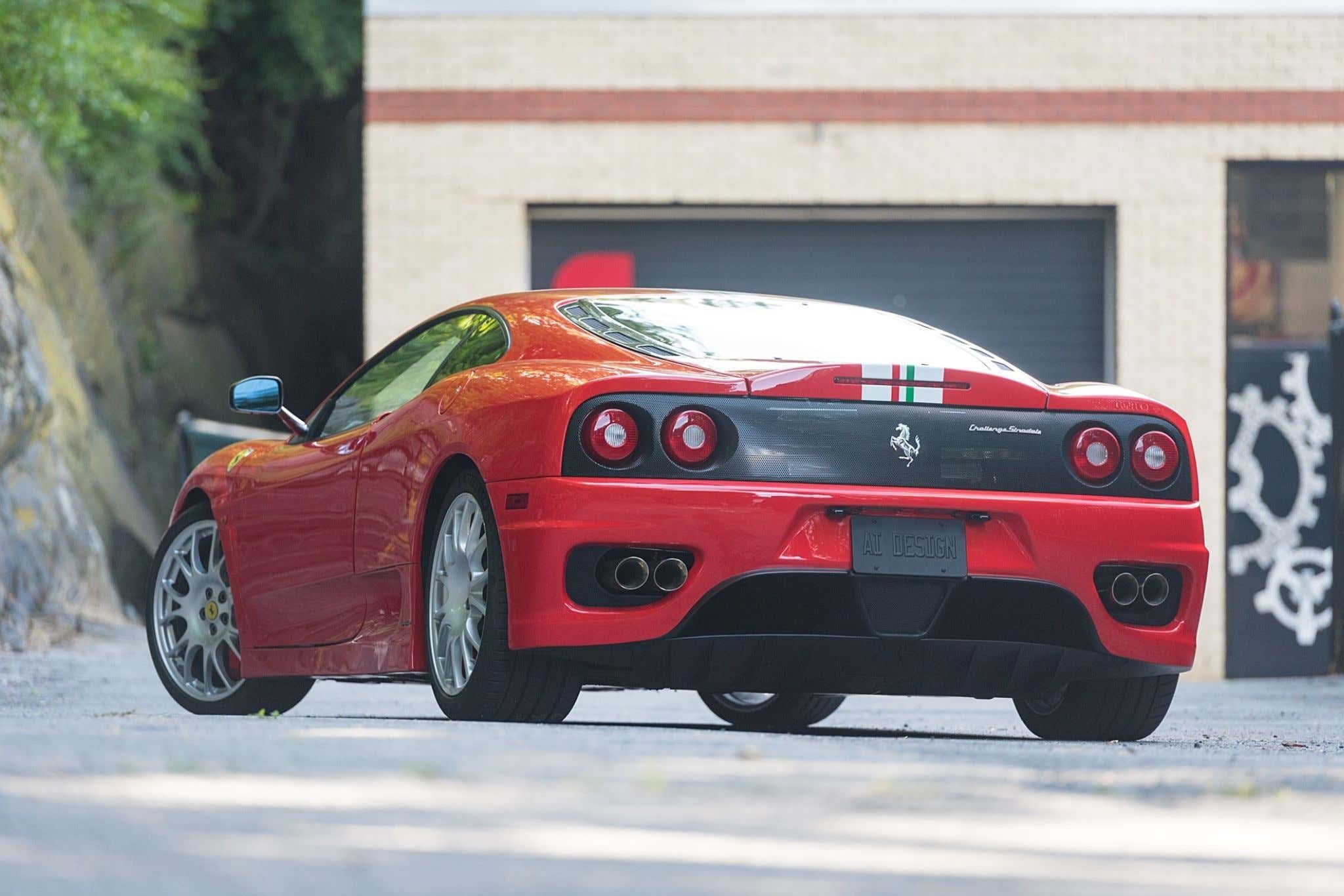 Operating differently than some of its competitors, Lovett’s model favors the seller, charging nothing to place a vehicle for sale. On the buyer side in the U.S., the fee is five percent, with a minimum of $500 and a maximum of $5000; sellers get 100 percent of the hammer price. The upstart CEO has banned the word “investment” from his platform because he doesn’t see cars as an asset. He sees them for their value as an object of pleasure.

“If you happen to make money selling a car, then that’s great – but our team isn’t here to make you believe that collector cars are an asset class,” Lovett says. “We believe that cars are to be driven and enjoyed, and we want to foster a community that wholeheartedly agrees with that.” 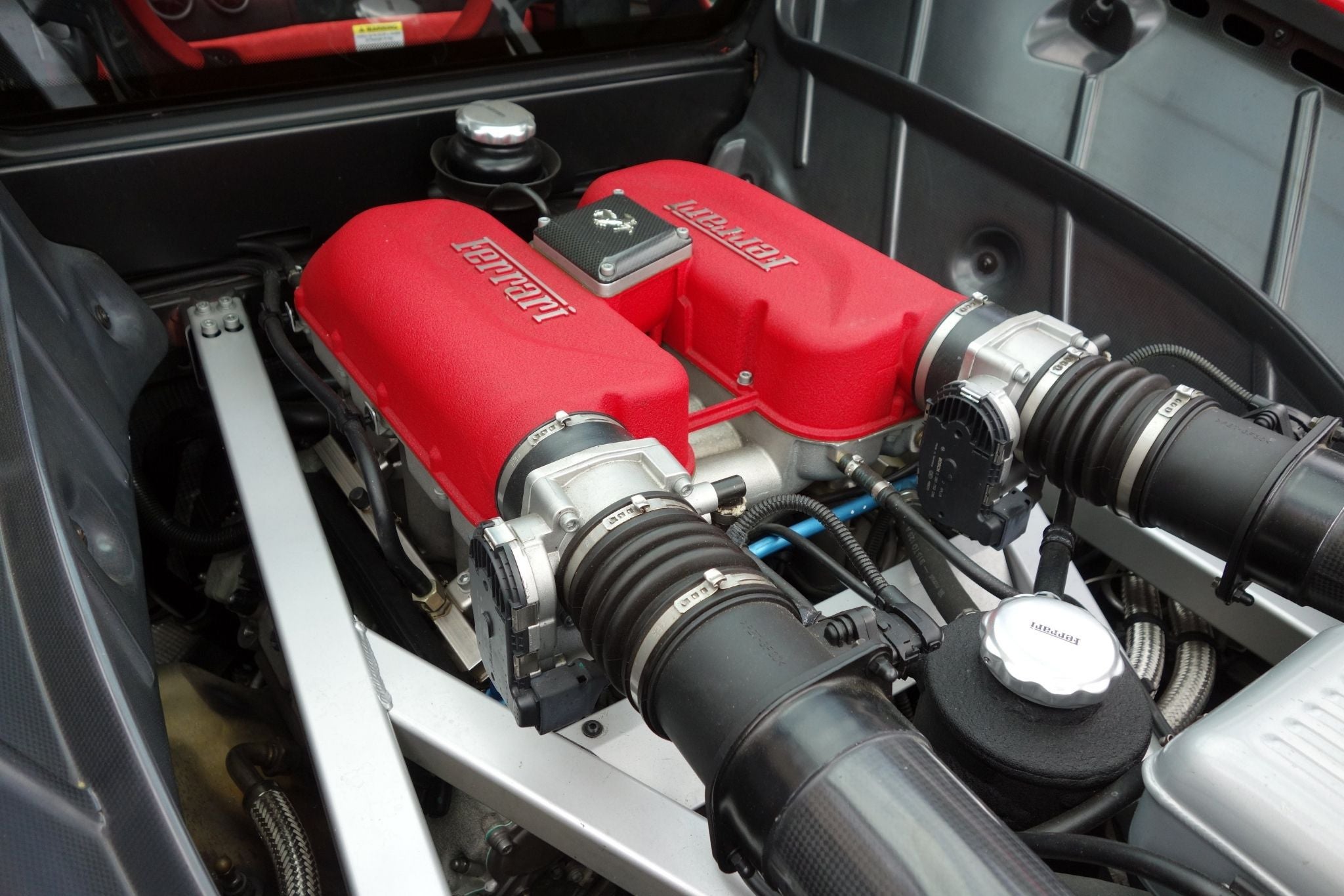 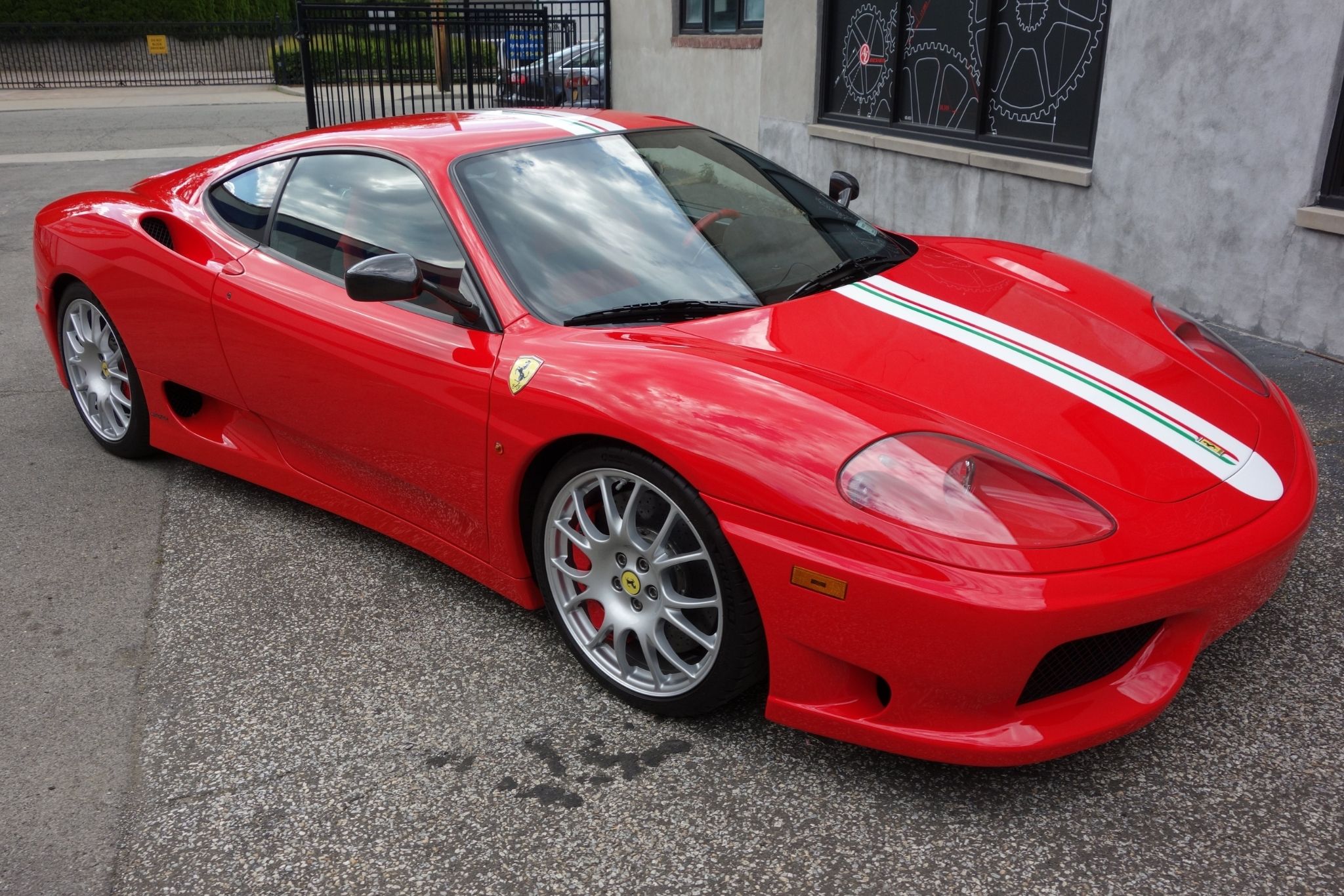 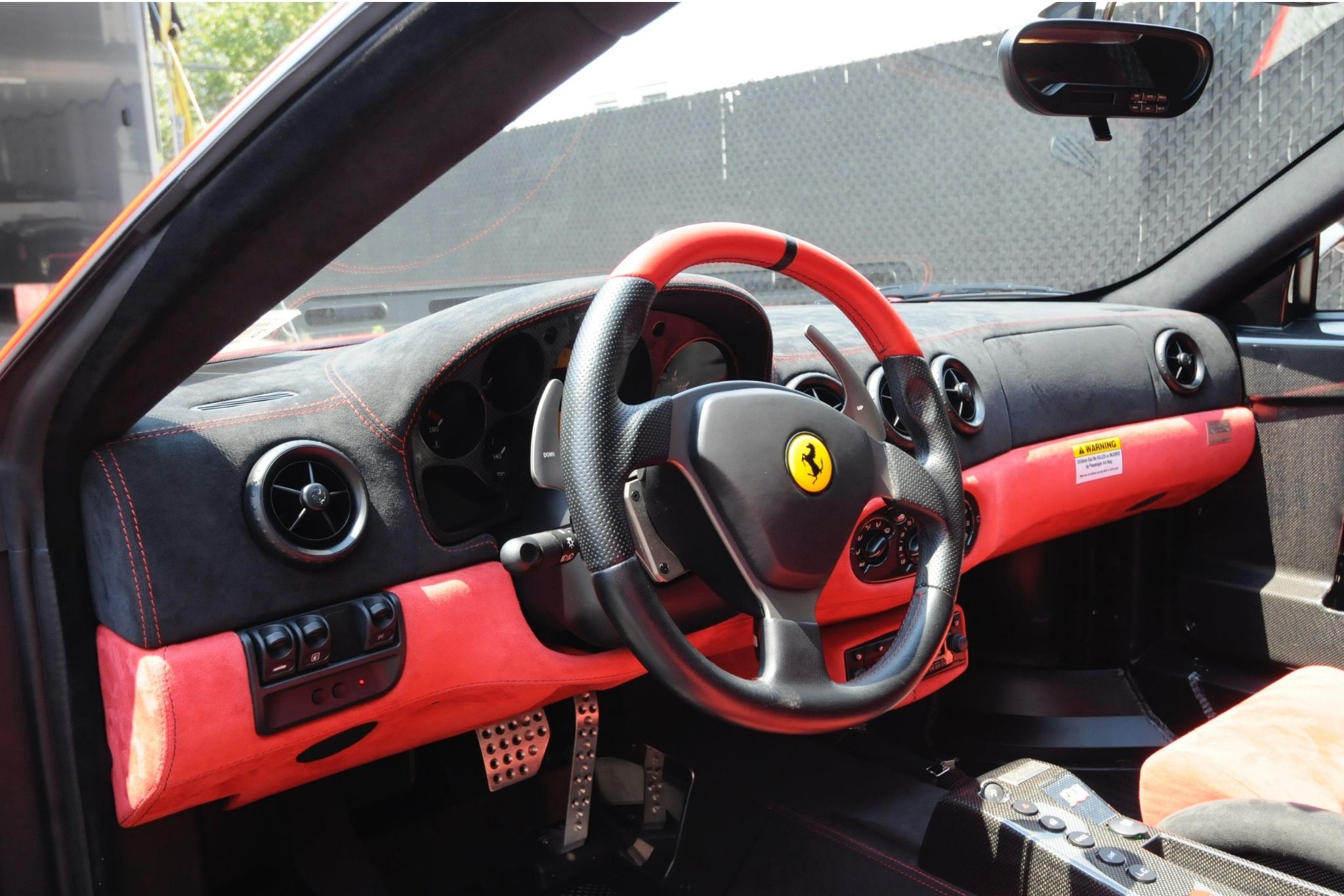 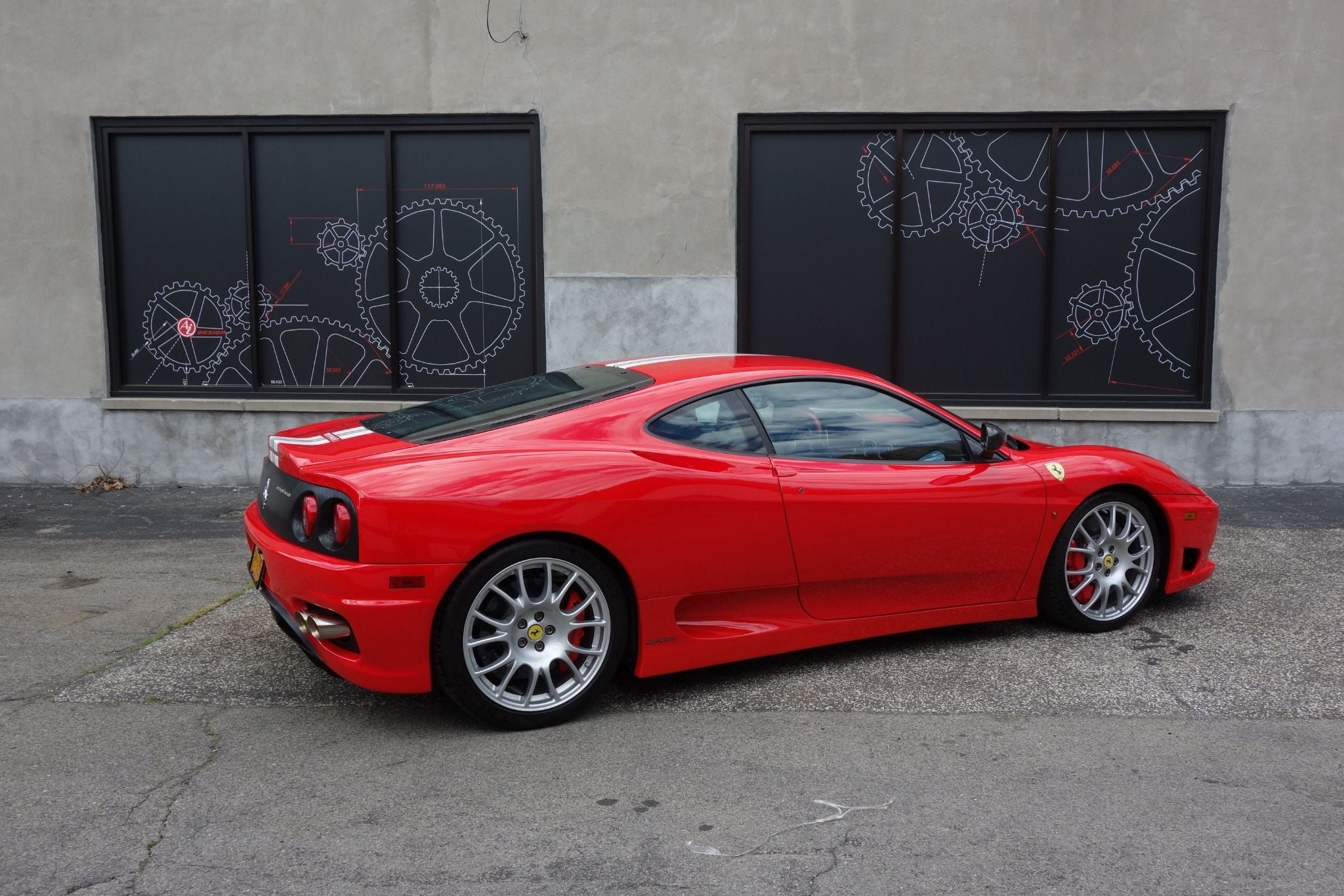 A key part of that community development for Lovett is The Collecting Cars Podcast with Top Gear’s Chris Harris. Harris and Lovett have been friends for several years, and Lovett asked him to help launch the brand. On Collecting Cars’ two-year anniversary, Harris helped the company celebrate by etching the number 100 million on the asphalt in a bright yellow Porsche, noting the 100 million (in British pounds sterling) sales mark.

Lovett predicts high sales to escalate for combustion-engine cars, as buyers are seeking out great analog driving experiences while they still can. Imports are another hot seller.

“We anticipate continued interest from US bidders in mid-1990s sports cars and modern classics, as they become eligible to be brought in under the 25-year import rule,” Lovett says. “One such example is the 1995 Honda NSX Type R, sold on Collecting Cars in January 2021 to a US bidder. Having had a poster of the NSX on his bedroom wall and now in a position to actually buy one, the nostalgia factor meant he was not going to let anyone else win the car.”

With robust competition from other auction houses selling beauties like a rare 1935 Duesenberg Model JN Convertible (Bring A Trailer), an entire muscle car museum (Mecum), and famous Fast & Furious movie cars (Barrett-Jackson), there is plenty of business to go around. This just means that we have more opportunities to be tempted to add another vehicle to our garages.