Martin Brundle has said Red Bull only have themselves to blame for falling foul of track limit violations at the Portuguese Grand Prix.

Red Bull were left bemoaning the fact that they have now lost a race win, pole position and fastest lap due to track limits, but that unwanted Grand Slam has been self-inflicted, according to ex-Formula 1 driver turned Sky F1 pundit.

Max Verstappen called the stewards’ decision to delete his fastest lap time as “odd” as he overstepped the boundary at Turn 14, but Brundle said the FIA made it crystal clear before the race that track limits were indeed being monitored there.

“I don’t agree with Red Bull about track limit inconsistency, and their claim that they have now been robbed of a victory, a pole position and a fastest lap additional point this season,” Brundle wrote in his post-Portugal column.

“Motorsport is controlled by the FIA in an impressive and comprehensive way with paperwork and key personnel.

“That paperwork includes the 80-page (bilingual) International Sporting Code, and specifically for F1, the 88-page Sporting Regulations, and finally the Race Director’s supplementary event notes. (There’s another significant raft of documents and processes on the technical side).

“It was clear that Turns 1, 4, 5 and 15 would be monitored for track limits from the outset. Then at 9am on Saturday morning a version 3 of the supplementary regs was issued and Turn 14 was comprehensively mentioned in bright pink additional text.” 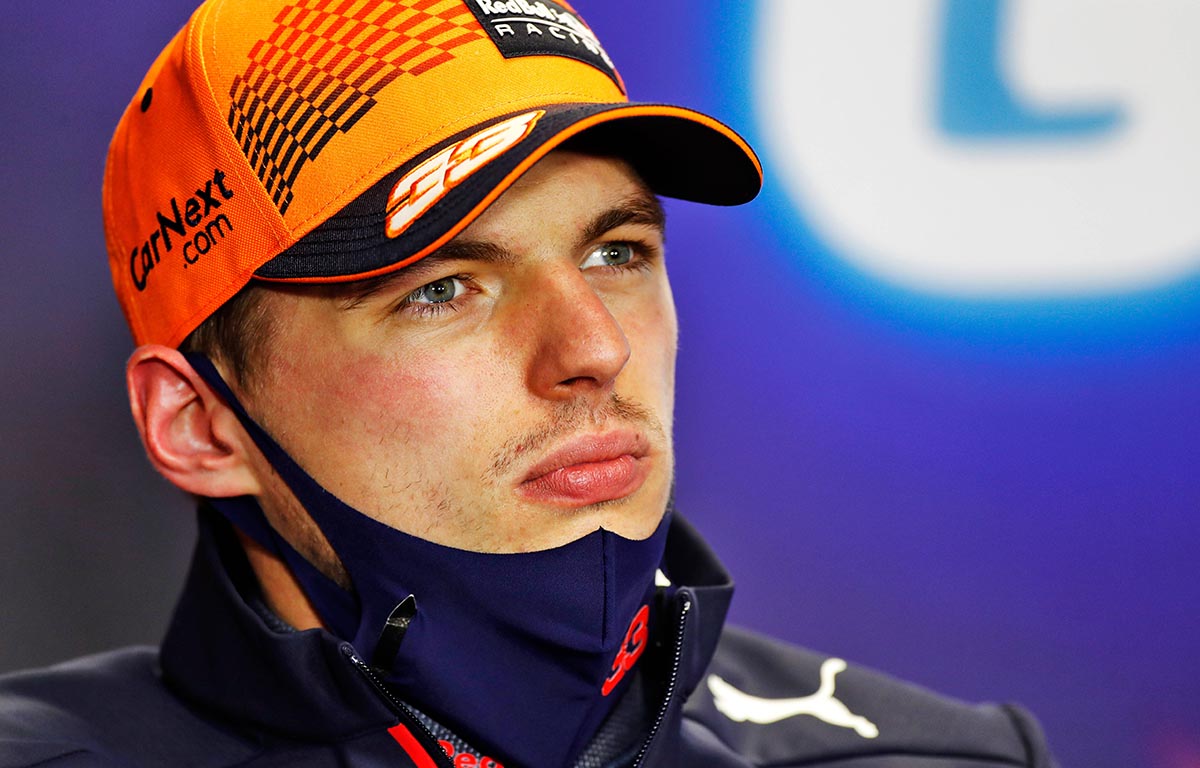 He continued: “The relevant fundamental track limit regulation, which we don’t actually stick to, says this:

“27.3 Drivers must make every reasonable effort to use the track at all times and may not leave the track without a justifiable reason.

“Drivers will be judged to have left the track if no part of the car remains in contact with it and, for the avoidance of doubt, any white lines defining the track edges are considered to be part of the track but the kerbs are not.

“The phrase regarding ‘avoidance of doubt’ is key, and Michael Masi, the race director, no doubt after lobbying from the drivers, actually gives significant leeway and allows the red and white kerb to become part of the track on key corners, presumably so that there are less infringements for the busy stewards to look at during a race, and to let the track flow a little more.

“But the fact is that the rules are not properly applied and could be much tougher by observing the white line which defines our field of play. If cars are 1kg underweight or a millimetre too wide they are excluded from the event.

“Why should we then be sloppy about policing the track to make life easy for the drivers?

“A racer’s job thereafter is to minimise the distance of every lap and to maximise the angle of every corner. The FIA’s job is to stop them.”